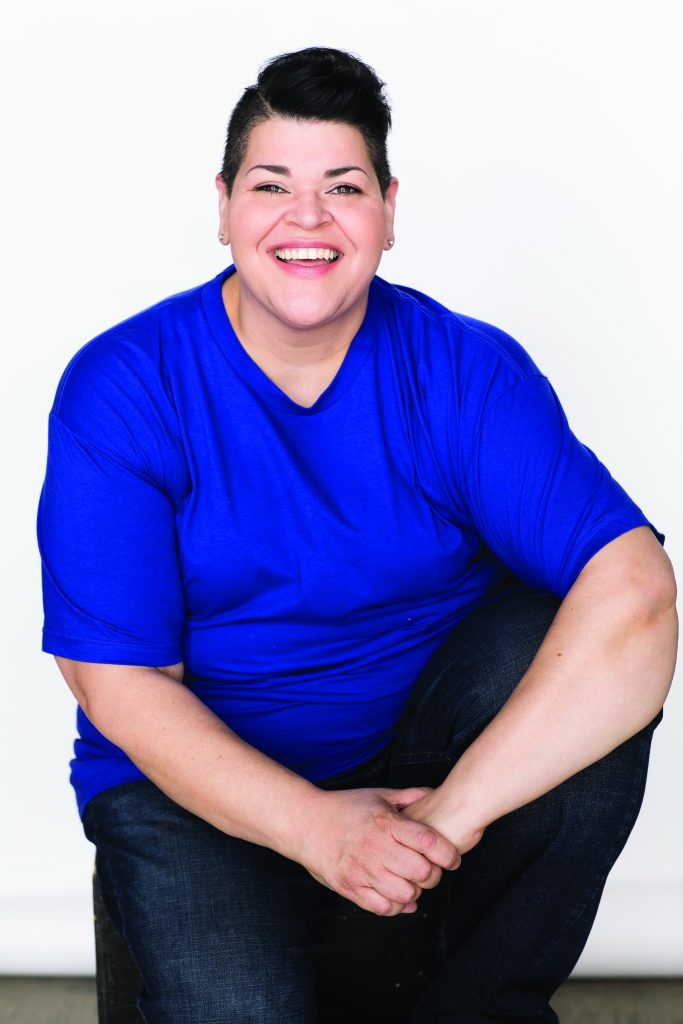 Frankie Kujawa: What can audiences expect from this performance of Queer Queens of Qomedy?

Jen Kober: Expect big laughs! These comedians are high-energy hilarious, and crowds have really responded. Our last two shows were sold out!

Paris Sashay: Audiences can expect a great live performance. As I would like to call it, “My honest ignorance”! It’s going to be a great show and they can also expect a personal connection with the meet-and-greet, too.

FK: What do you enjoy most about performing live with audiences?

JK: I do a lot of TV work, which I love, but my real love is for live performances. I love the immediate reaction from people. I love being able to mold my set to what the audience needs and responds to. It’s dangerous up there on that stage, and I love walking that tightrope and knowing there’s no safety net to catch me. Performing is exhilarating and exciting for me every time.

PS: Spreading my gift of laughter with strangers is what I enjoy most about performing. I tell real stories that the audience can relate to, whether personally or just following me through the story.

FK: How did you get into stand-up?

JK: I started in stand-up when I was only 16. It’s all I know how to do really! I have logged so many hours on stage over the years, and honed my skills to such a level that I’ve been able to play at top venues all over the world. I have the best job!

PS: Growing up I was always the class clown and the funny child, but I never imagined telling jokes in front of strangers let alone talking in front of large groups of people. I had a very interesting upbringing, so majority of my jokes come from an honest place, combined with a story. Prior to comedy I went to college for two years and, while being there, I realized it wasn’t for me. Returning home, I felt defeated and unaccomplished, and I wasn’t sure what I would do next. A few months later, at a hotel party, I had everyone laughing all night. That may have been my first unofficial performance. But stepping on stage for me started as a recommendation from my close friends and family members. My first time taking the stage was seven years ago. The first time I performed I felt a feeling I never felt – something like a special type of love from hearing the audience laugh, and that’s how I knew this was my gift. Ever since then I never quit. I just kept performing and staying consistent.

For more info on the Queer Queens of Qomedy, visit Magoobysjokehouse.com.