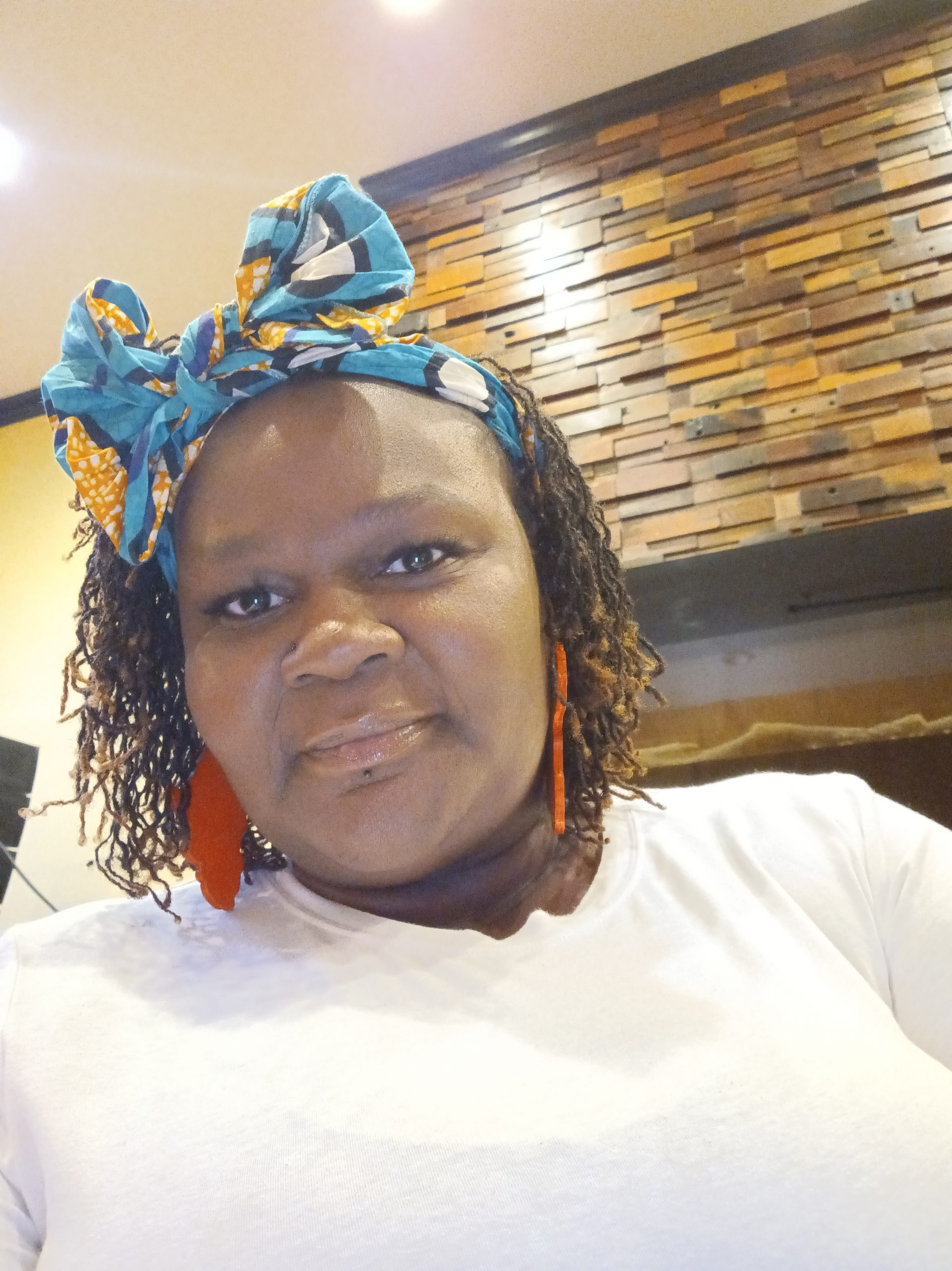 Baltimore Pride coordinator Lakesha Davis has led Baltimore Pride through two of its most unusual and difficult years. After a second somewhat muted, mostly virtualized Pride season, what’s in store for the fall? Richard Finger sat down with Davis to find out .

How long have you been involved with planning Pride festivities for Baltimore? I started in 2017 as part of my internship for my Master’s program. I was trusted into the position of chairing the entertainment committee. The following year, I was the Pride chair running the entire festival. I have been blessed with an awesome team to help me execute the plan every year since!

Why do you do it? What motivates you? I want to see Baltimore be as big as the other festivals around it! Besides the community members need it! A safe space and time to express who they are, love who they love and be proud of who they are individually and as a community.

What has it been like planning for Baltimore Pride in a pandemic? Tough. Last year we waited as long as we could. My biggest concern is being socially responsible. I want to ensure my decisions don’t negatively impact those community members with the most vulnerabilities. The harsh reality is, the show must go on. As we have seen, people will celebrate whether or not PCOM has a festival. We have to maintain our position. This would have been the 46th Pride Celebration in Baltimore! This year, conditions have been relaxed, although the city is not fully opened, so we have to function within those parameters. We won’t have the big festival that people are used to, but we will have a hybrid celebration with virtual and in-person events.

What are some events we can look forward to this year?

The virtual events include a live Q and A with TT the Artist. She recently had a documentary profiling the Baltimore Club Scene broadcasted on Netflix! That in itself was amazing! Tuesday and Wednesday, we have workshops and Saturday we will have a virtual celebration with an amazing sizzle reel and several virtual performances!  Then on Sunday we will have the Elder Pride Virtual Celebration. As far as in person events we have a fashion show to kick off the week, Friday we will have a mix and mingle on the roof top! Saturday we will be at the dream mega club with Snoop and Saucy Santana! Last but not least, we will end the week with our sold out drag show at Cindy Lou’s Fish House! More details can be found by visiting the Pride Center of Maryland website, or Facebook page.

Will there be a parade in the fall? Well, I sure hope so. That is solely dependent on whether or not the City is opened and allowing special events or large gatherings. Lets not forget about Twilight. We are looking to continue that tradition in the fall as well. One thing I have been planning to do is make Pride all year around. That plan is under way. With strong partnerships and collaborations like the ones with Onxy Entertainment and Cindy Lou’s, Baltimore Pride will have monthly social events.

What have been some of your proudest achievements/toughest moments as the Pride Coordinator? I love seeing the patrons have fun! I’m proud to say the festival has grown yearly. One of the toughest realities to deal with is the sense of division in the community. Everything I do is to close that gap. I want to see everybody enjoying each other in the same place. Celebrating every letter in the acronym despite our differences. We need to truly embrace who we are as a smaller group within society and show the community at large how things are truly done! Happy Pride everybody!