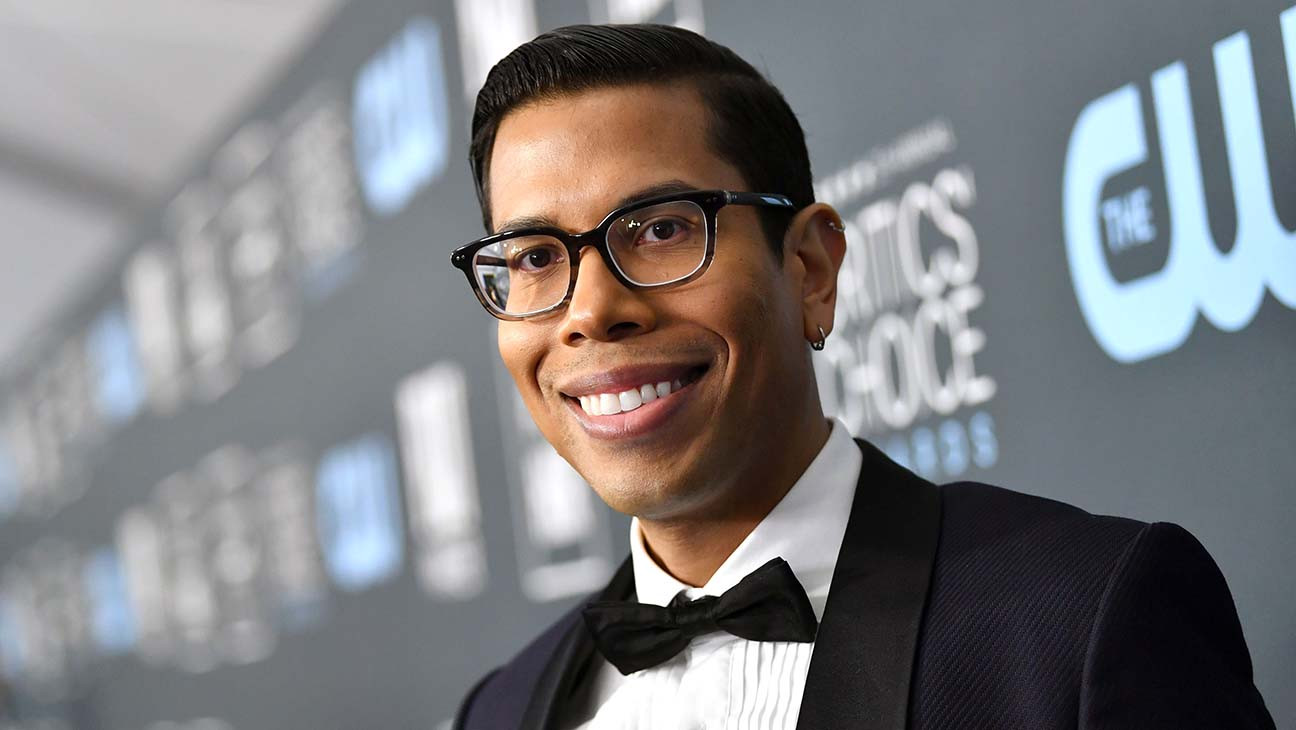 San Francisco, CA – David Reddish reports for Queerty that on the eve of the debut of Pose‘s final season, series creator Steven Canals has opened up about the difficulty in getting the show made, the decision to end it after three seasons, and the original, much darker concept for the story. In a new interview with DigitalSpy, Canals reiterated that it took years to get Pose greenlit. Agents, studio bosses, and just about everyone else discouraged him from trying to make a show about the ballroom scene. “I would say about 50% were giving me some version of: ‘It’s going to be really hard. It’s very Black, it’s very brown, it’s queer, it’s trans, it’s a period piece,’” he says of his pitch meetings. “But then there was a smaller group that was very direct, saying, ‘No one’s ever going to give you the money or trust you need to get this to the finish line.’” By the time he met with co-creator and executive producer Ryan Murphy, Canals was almost ready to give up. “I was tired because it had been two-and-a-half years  . . But the minute that we sat down and we started talking, I realized immediately, ‘Oh, he’s the right person for this.’ And so by the end of that meeting, he was like, ‘OK, we’re going to make that together.’ I don’t think I’ll ever have another experience like that in this business.”

Canals went on to detail his original, much darker concept for the show which was less Paris is Burning and more Les Miserables. “The core journey was the same,” he says of the original pilot script, “which is that there’s a young Black boy, named Damon, who gets kicked out of his house for being gay, he moves to New York, then gets enmeshed in the ball scene, and gets caught in a war between two house mothers. But in that original draft, Damon becomes a sex worker. So he’s out in the Piers surviving, and he has a pimp. That pimp gets murdered in the pilot. And so the core narrative of the first season was much darker than what the show became. “And at that point,” Canals explained, “Ryan was like, ‘Let’s just go back to your original draft.’ We started rewriting it, and it was still dark. And then I got a note from Ryan that changed everything. He just said, ‘You have a real joy about being a queer person of color. I want to feel that joy. That happiness, that love that you have for your identity and your community… It needs to be on the page.’”

For Canals, the success of the show only yielded more questions. Chief among them: how and when to end the series. In the interview, he reveals that he struggled to decide if Season 3 should be the show’s last. Ultimately, it seemed fitting. “Ryan and I, we were very thoughtful about it,” he recalls. I know that the audience probably won’t agree with this, but it really was done thinking about the audience. Let’s go when we’re still on top. Let’s go when people are still excited about us, and love us.” Pose Season 3 debuted Sunday, May 2 on FX. (Queerty – David Reddish at https://www.queerty.com/steven-canals-details-fight-make-pose-original-much-darker-concept-20210429?utm_source=Queerty+Subscribers&utm_campaign=81509a78a7-20210430_Queerty_Newsletter&utm_medium=email&utm_term=0_221c27272a-81509a78a7-431876119)