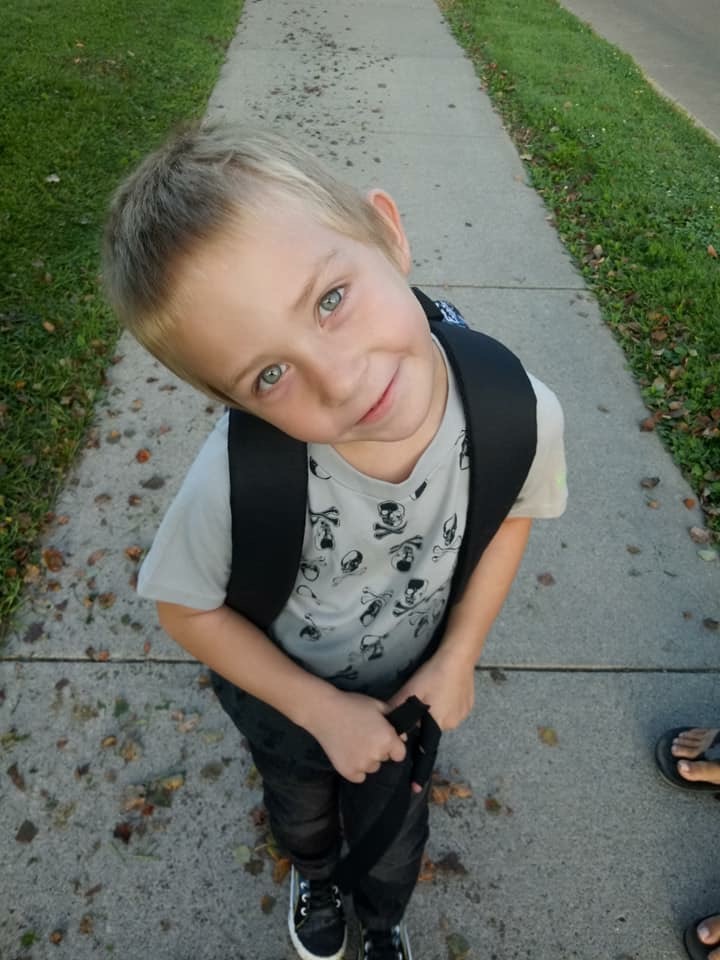 Many of my kids spent time in foster care. They were there, through no fault of their own. They were there because the adults in their lives failed to provide the safety and security they needed to thrive.

Lots of folks think that providing foster kids with love, good food, and attention is more than enough to set those kids on the path to success. But, let me tell, that’s not usually enough. Kids that land in foster care are there because there were serious problems in the home. These aren’t kids whose parents were too busy to help them with their homework. These are kids whose parents couldn’t be bothered to feed them, or change a messy diaper, or who beat them until they were bloody and bruised. These are kids who had to worry if they would be sexually assaulted today, if there would be any food to eat over the long holiday weekend, or if they would find mom dead of an overdose when they walked through the door after school. These are kids who’ve been through hell and lived to see the other side.

And, what people don’t always realize is that when you’ve lived in hell, it changes you.

Kids who live through traumatic childhoods are different. Their brains work differently. They learn to watch body language and anticipate the negative reactions that can bring pain. They learn to take care of their own basic needs because there is no one else to do it for them. They learn to find, beg, or steal food so they don’t go hungry. They become resourceful and resilient out of necessity.

They learn that adults lie. Adults say they’re going to bring food, but they bring home drugs or alcohol instead. Adults say they’ll never hurt you again and then beat you until you lose consciousness. Adults promise things will change, but they never do. And so, we go in, rescue these abused kids and expect that they will accept that the world is perfect now. Would you?

I was in an abusive relationship in college. It was horrible, but not always. Sometimes, it was great. We had similar interests and enjoyed doing things together. The abuse happened slowly. Lots of yelling at first. Then, my shoulders were grabbed and shaken. Then, I was choked. Finally, I was thrown across the room. There were lots of moments in between – some good, some bad – but the reality is that I learned how to react to the abuse. And, part of the reaction was my attempt to avoid any situation that would result in me being yelled at or hurt. What I didn’t see until later was that my reactions were the same reactions I had with my parents. My parents were abusive in many ways. My dad still is. If we don’t do exactly what he wants, he yells and says hateful things. Both of my parents were mean and hateful. And, of course, both of them used extreme physical punishments. It wasn’t pretty.

Now, imagine I’m an eight-year-old child. My parent physically abuses me. I go to school. My teacher sees the bruises and reports the abuse to Child Protective Services. The social worker comes to talk to me at school and I reluctantly reveal that I’m abused. Immediately, I’m taken from the only family I’ve ever known and placed in a house with strangers.

I don’t know these people. I watch and wait for them to yell or hit. They don’t do it, but I know it’s coming. It’s the only reality I’ve ever known. They say I can trust them, but that would be a first – an adult I can trust. That’s too funny. So, I continue on being overly aware of my surroundings and quick to bring people to a sense of agreement. Not necessarily bad traits, but they’re overwhelming to me. I am thinking and watching all the time. I never get a break from what goes on in my mind. I’m still not sure if I’m going to get my next meal. I wonder when the social worker is going to show up and move me to a different home. I worry that my new family will die from drugs.

Now, tell me, in my eight-year-old brain, that everything is going to be okay. Tell me why I should trust you. Tell me how good my life is going to be.

In fact, tell me anything you want because in the end I won’t believe you anyway. So, accept me when I act out in fear or confusion. Love me anyway when I am unlovable. Give me opportunities to succeed, even if it’s not your type of activity. And, most of all, know that I’m as confused as you are right now. I don’t understand love or family. And, even if I say otherwise, I am willing to learn. Just be patient and let me learn at my own pace..