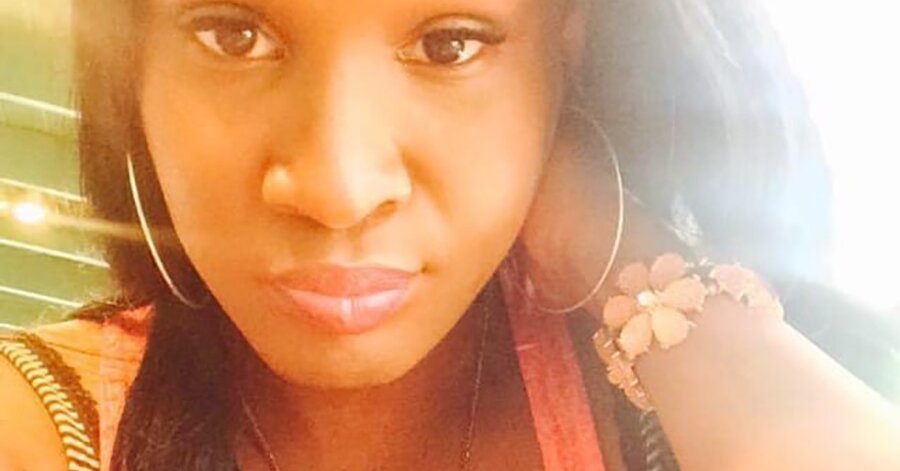 Philadelphia, PA – Philadelphia police made a swift arrest in the death of 29-year-old Mia Green, a transgender woman of color who was shot and killed in the Belmont area of West Philadelphia on September 28. Abdullah Ibn El-Amin Jaamia was charged for Green’s murder. Police apprehended Jaamia after initially pulling him over for running a stop sign in the vicinity of 41st Street and Westminster Avenue at around 8 a.m. Green, who was in the car at the time, was taken to Penn Presbyterian Medical Center, where she was pronounced dead from a gunshot wound to the neck, according to multiple news reports. Her death comes three months after the death of Rem’mie Fells this past June.

The Philadelphia Office of LGBT Affairs issued a written statement regarding Green’s death. “While the details around Mia Green’s death are the subject of an ongoing investigation, we know that the loss of yet another trans community member of color is especially painful, no matter the circumstances,” the statement reads in part. “This latest act of violence against a member of our community is a somber reminder of the epidemic of violence against trans individuals. It is a crisis that cannot be allowed to persist any further.”   Deja Lynn Alvarez, a trans activist and co-chair of the Philly LGBT Police Liaison Committee, said that Philadelphia police were “from start to finish, amazing,” in their handling of Green’s death. Alvarez played a large role in talking to the police and disseminating information to the LGBTQ+ community.

Jaamia and Green were apparently in a long-term intimate relationship, according to Alvarez. She explained that trans women are frequently murdered by people they’re close to “because of the stigma that’s attached by society to us for being transgender. Everything about society stigmatizes us. We are stigmatized by the church, in school, at home by a lot of our own families. We are talked about and treated like we’re not even human. That same messaging goes out to the people that are intimate with us, that love us, that want to love us, that want to be with us. Now they’ve heard those same messages over and over again, so that’s what leads to having to be behind closed doors so nobody finds out.” Alvarez also vehemently expressed her anger toward people blaming trans murder victims for their own murders.  “We’re not the reason. Society is the reason and the stigma attached to us is the reason we keep getting murdered,” she said. (Philadelphia Gay News – at Michele Zipkin at https://epgn.com/2020/09/30/trans-woman-of-color-murdered-in-west-philadelphia/)