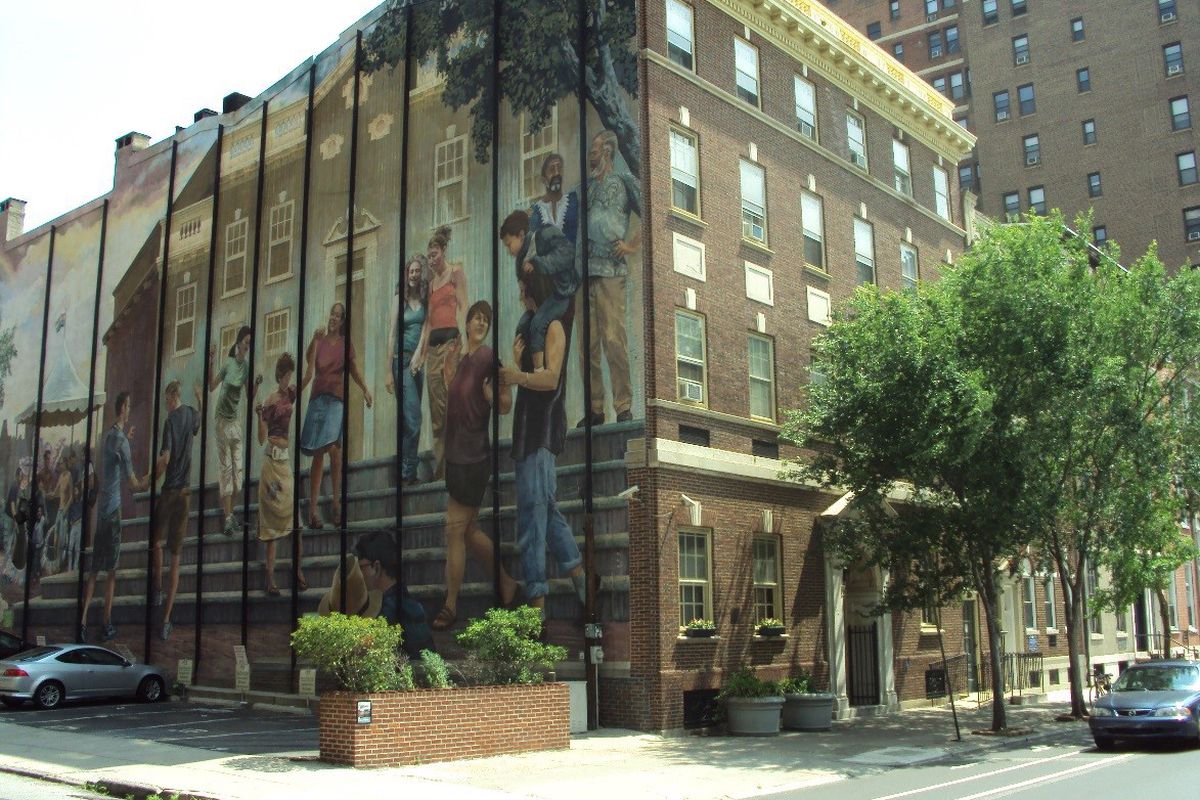 Philadelphia – The William Way LGBT Community Center will undergo $1 million worth of renovations thanks to a grant from Governor Tom Wolf. The funds, from the Redevelopment Assistance Capital Program subsidized by the state’s Office of the Budget, will go toward updating the organization’s public spaces, namely the lobby, ballroom, art gallery and historical archives, as well as offices. Updated technology, such as modernized lighting and hanging systems, will be added to enhance the presentation of the organization’s artistic and cultural items.

The grant will fund the first part of William Way’s two-phase redevelopment plan, with a focus on the front third of the 1315 Spruce Street location. Phase-one renovations will begin within 18 months, and the center aims to remain open throughout the duration. The second phase of renovations will add 9,800 square feet of usable space to the community center, including a 51% increase in rentable space, and a two-story event area.

William Way is beginning a “capital campaign to raise additional funds” for the latter half of the project, said the organization’s executive director Chris Bartlett. “The renovations have emerged out of a sense that we have … the most welcoming and inclusive LGBT city in the country, and we really have a center that reflects that role,” Bartlett added. “When we applied for the state funds, we made the case that this is a really unique project in that it not only serves the city, but the region and really Pennsylvanians from around the state as a beacon of hope, a welcoming space.” The remodeling will also preserve the history of the center’s building, Bartlett told Philadelphia Gay News. The location housed the Engineer’s Club of Philadelphia, one of the oldest professional clubs in the US, throughout much of the 20th century. The site became William Way’s home in 1997, and has since undergone primarily maintenance-oriented renovations, such as replacing roofs, Bartlett added. (Philadelphia Gay News – Laura Smythe at epgn.com/news/local/15016-william-way-receives-1-million-for-renovations) [Editor’s note: The Gay Community Center of Baltimore, now the Pride Center of Maryland, bought its building in 1979 but lost it several years ago. Since then it has been renting space. Fortunately, the current leadership of the center reportedly has obtained a $500,000 bond from the state and will be purchasing a building that will become its permanent home.]