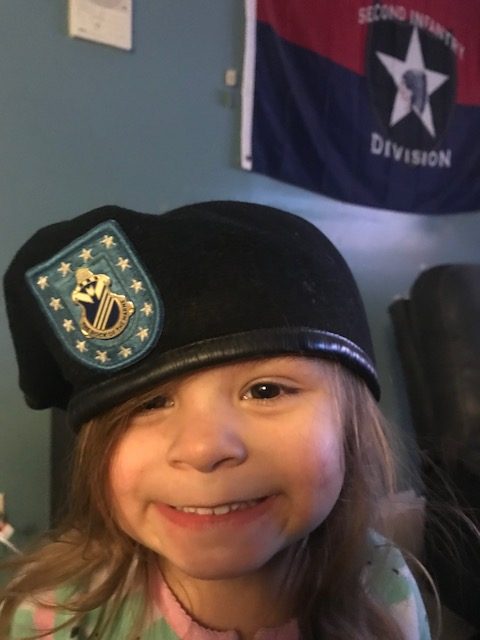 So, we thought about adopting her. We didn’t want to talk about it with my cousin, Cassandra’s mom, right away. We wanted to give her some time to adjust to not having custody. We wanted to approach it with kindness and compassion. We always knew we wanted to do it before her fifth birthday, but when?

Cassandra’s father stopped all communication with us after the baby’s first birthday. He threw a huge tantrum that day. Cassandra’s mother blocked me on Facebook back in July. At this stage, if something happened to the baby, they wouldn’t even know. Legally, this is considered abandonment.

The funny thing is that I’m not even worried about talking to them. In fact, we’re not able to have that conversation, even if we wanted to do so. I’m worried about telling my aunt. I feel like it’s going to cause problems in the family. Will my aunt be angry at me for moving forward without telling my cousin? Will my aunt be angry because we are making this move at all? Will she even be angry? It’s so hard to tell.

These kinds of conversations are always scary. Any time you are facing a conversation that might not end up well, the anxiety can get overwhelming. But, you know what, the worst thing you can do in a relationship is fail to communicate.

It doesn’t matter if it’s a family member, neighbor, colleague, friend, or love interest. Communication is key. So, I’m going to make that call and face it straight on. I’m going to be honest with my aunt and tell her exactly why we made this decision at this time. I’m going to share our fears for Cassandra’s future and our desire to give her the permanency she deserves. And, maybe she’ll hear what I have to say and maybe she won’t, but at least I will have shared my point of view.

But, the best news is that we are going to make little Cassandra officially a member of our family. She doesn’t know anything different at this point, but one day she will understand that we love her so much that we want to make sure her future is safe. We are excited about the path forward for our family.

So, from here on out, we’ll be referring to our little girl as Kassandra. And, as the process moves forward over the next few months, I’ll keep you posted. Fingers crossed that all goes quickly and easily.