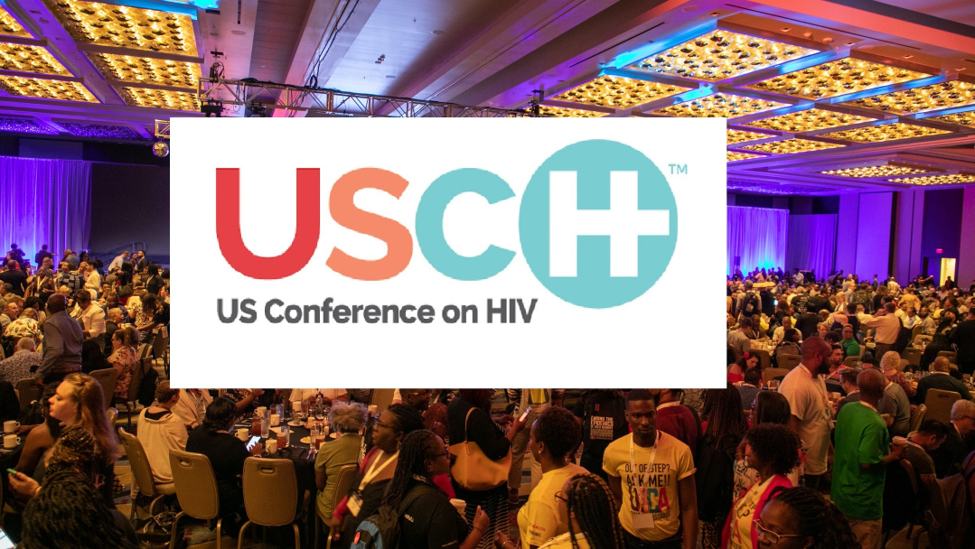 First things first. I dont believe the national HIV agency,the National Minority AIDS Council (NMAC), acted thoughtlessly toward people living with AIDS  only one of the accusations leveled against them  when NMAC decided to change the name of their annual conference from The US Conference on AIDS to The US Conference on HIV.

The announcement this week of the conference name change produced some visceral reactions, however, including the charge that NMAC had, in one fell swoop, increased exponentially the stigma faced by people living with AIDS. And it is that word, AIDS, tacked there at the end of the last sentence and holding on for dear life, that was removed from the conference title and replaced with HIV.

Words have meaning, but what precisely they are saying depends on the listener. As AIDS began a slow departure from our lexicon several years ago in favor of the broader umbrella term HIV  the AIDS Walk began to be rebranded as theWalk to End HIV, that sort of thing  the erasure of the word AIDS felt to some like the erasure of important history and, more to the point, the erasure of people who survived it and who carry their AIDS diagnosis, all these years later, as their badge of honor and resilience. For better or worse, many long-term survivors took the scariest word of the 1980s and claimed it as an important part of their identity.

Not all of them, mind you, or even most. The vast majority of long-term survivors are not exactly glued to the news of this name change and have no particular investment in it. I count myself among them. HIV is not only an accurate term for the content of NMACs conference  the prevention and treatment of HIV  but it doesnt have the morbid weight of AIDS, which ceased being a clinical inevitability decades ago and which is still, lets face it, a scary fucking word.

(And then theres the arbitrary nature of an AIDS diagnosis itself, defined by clinical markers such as which infection you got or how many t-cells you have. In the plague years, few people improved once diagnosed with AIDS. Now, most long-term AIDS survivors are managing their HIV and wouldnt even be diagnosed with AIDS today by these markers. So, do they still have AIDS? Apparently, the original diagnosis stands, regardless of improved health. In fact, many people have a terrible t-cell count when they test positive because the virus has gone unchecked, only for it to improve to normal ranges within weeks after beginning treatment. They may never again experience the physical impact of HIV, much less AIDS.)

What are we to make, then, of the firestorm that erupted on social media from a vocal corner of the HIV community  scratch that, of the AIDS community  over the conference name change?

The answer is rooted in the trauma and alienation felt by some long-term survivors who have lived long enough to watch AIDS disappear from the front pages of newspapers and town hall events. They are often still dealing with the very real physical realities of decades of toxic medications  including the early, shitty ones  and they are most definitelynot feeling particularly fabulous. They worry about the language shift to people living with HIV and wonder if everything from community concern to public benefits will follow suit, leaving them behind. They are responding to the very human need to be heard and to be counted.

The NMAC conference change is, for them, just the latest example of their lives being marginalized.

The blame for all this, if the evolution of language actually needs a culprit, does not lie with NMAC, which hasnt exactly broken new ground here. Their conference name change reflects a vocabulary that has been shifting for years  and a shift intended to include more people by bringing everyone under the mantle of HIV, rather than parsing out specific diagnoses among them.

Theres something else going on here for long-term survivors, beyond fighting over a word. We have a peculiar relationship with mortality. We witnessed a period of history where our friends were snuffed out, where memorials were held to commemorate lives that had barely begun, and all the while our own mortal countdown was ticking away. We have grappled with how we want to be remembered a lot more than the next guy. We surely dont want to be forgotten before weve even left.

But that self-reflection, imposed as it may be by forces beyond our control, can easily slide into self-centeredness. If we arent careful, our pain becomes so terminally unique that we dont leave much room for the experience of others.

What has helped keep my advocacy feeling vital and illuminating has been a willingness to accept the changing landscape in the HIV arena. Two generations have passed since I began this journey. I work to share The Story of What Happened, and I also learn from people who werent born when I got my test results. And then there are lot of people who dont relate to my life experience and couldnt care less, and thats okay, too.

I want our HIV institutions to prevent new transmissions and serve those living with HIV, including the ones with AIDS. I want them to be mindful that they carry with them our historical legacy, even as they struggle to respond to a constant barrage of human need. Their daily choices to accomplish this might not always be successful, but those choices arent a personal attack on me, either.

To my fellow long-term survivors, I would point out that there was a time in which the story was always about us, because we were dying in droves. It isnt always about us anymore. We are a small part of a much larger landscape.

And I wouldnt have it any other way.