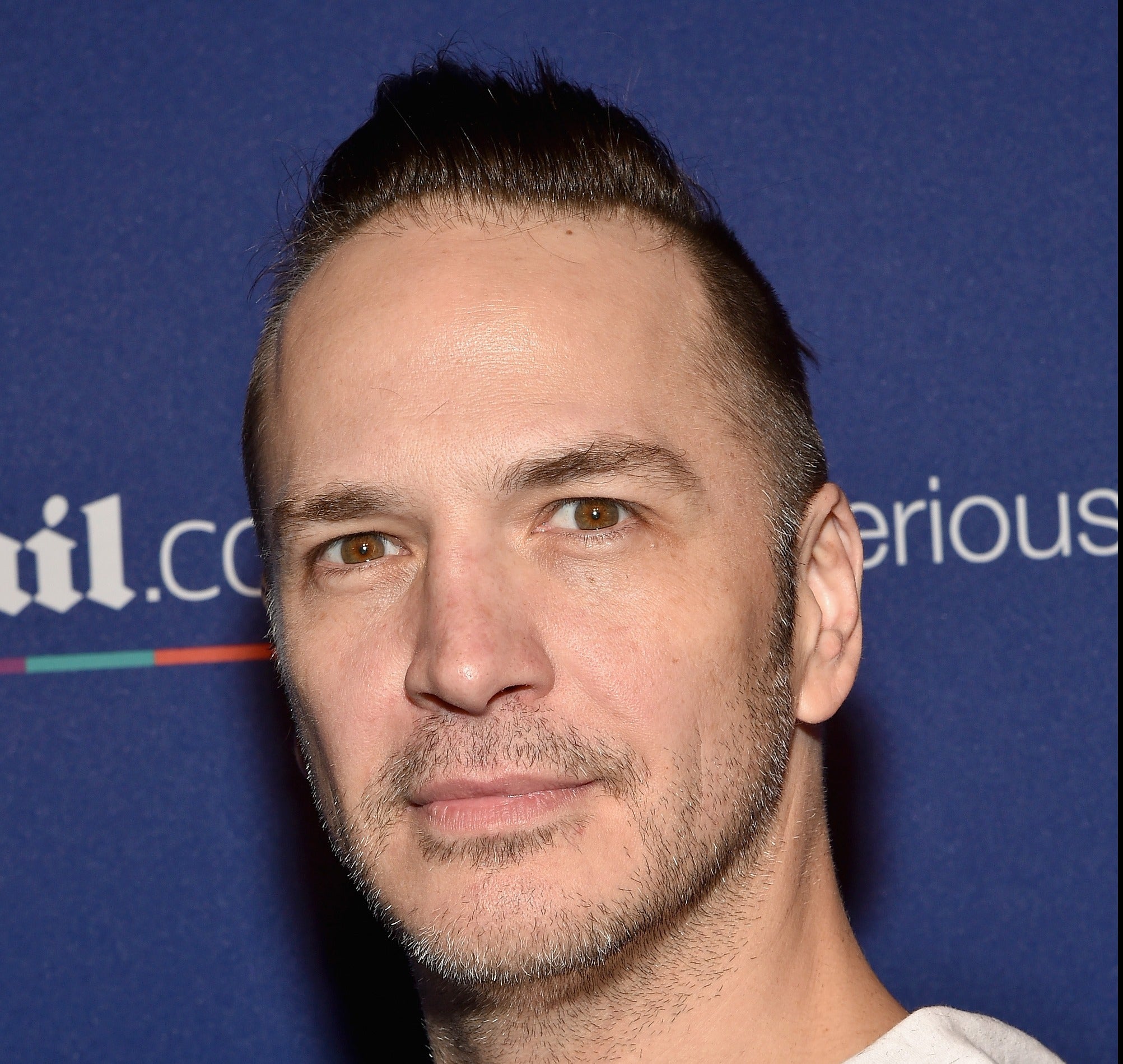 New York City – David Hudson for Queerty reports that former, New York club promoter Michael Alig, 54, has died of a suspected heroin overdose. His body was found Christmas morning in the Washington Heights, New York apartment in which he was living. His boyfriend found him unconscious at around 3am and called paramedics. He was declared dead at the scene. His boyfriend told authorities Alig had been using heroin, and police found bags of suspected heroin and other drug paraphernalia in the apartment.

Alig found fame in the late 80s and early 90s as a party promoter in New York City. He was the most well-known face among a band of ‘club kids’ who earned a reputation for throwing outlandish and decadent parties. However, the partying came to a crashing end in March 1996 when Alig and a friend, Robert ‘Freeze’ Riggs, while high on drugs, murdered DJ and fellow club kid, Andre “Angel” Melendez, following an argument about an alleged unpaid drug debt. In Alig’s apartment, Melendez was struck with a hammer, smothered with a sweatshirt, his dead body cut into pieces, packed into a box and pushed into the Hudson River. Body parts later washed up near Staten Island. Alig and Riggs subsequently pleaded guilty to manslaughter, in exchange for plea deal sentences of 10-20 years each. Alig was released in 2014 and finished his parole in 2017

In 2003, Alig’s rise and fall were portrayed in the movie Party Monster, with Macaulay Culkin as Alig. The movie was based on the book Disco Bloodbath, by fellow club kid James St James. There have also been two documentaries about Alig: 1998’s Party Monster: The Shockumentary and 2015’s Glory Daze: The Life and Times of Michael Alig. Besides hosting a regular YouTube show, Alig struggled to find work or get his life back on an even keel. He was arrested for smoking crystal meth in a park in 2017, but pleaded guilty and was released on conditional discharge. In 2018, Page Six reported Alig experienced bouts of homeless, sometimes resorting to Grindr hookups just to find somewhere to spend the night. (Riggs was paroled in 2010). (Queerty – David Hudson at https://www.queerty.com/club-kid-michael-alig-dies-drug-overdose-christmas-day- 20201226?utm_source=Queerty+Subscribers&utm_campaign=266483b19e-20201226_Queerty_Newsletter&utm_medium=email&utm_term=0_221c27272a-266483b19e-428272937)