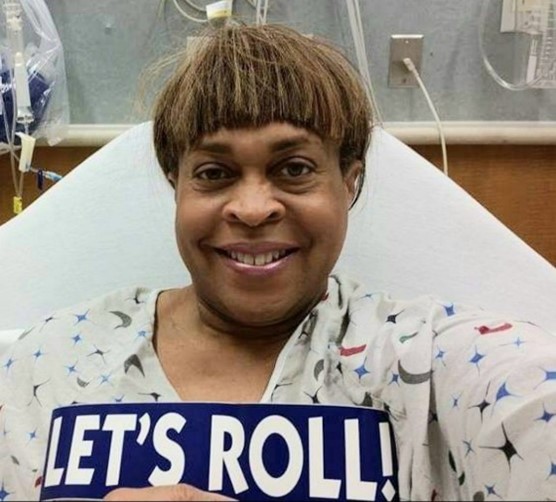 This article will be among one of my more personal ones, but the truth. On April 8, 2021 will be my five-year anniversary since my Sex Reassignment Surgery (SRS). In these five years life has changed in a big way, and every day is a learning experience being a post-op Transwoman. For those who may be thinking about SRS, know that things will never be the same. All I can say is when and if this is something you want to do, please search your heart and soul in having SRS. Know the reasons why you want to have the surgery and all that goes with it.

I know when I made the decision in having SRS, I wanted to feel whole as a woman in my mind, heart, and spirit. Even though I am post-op I still carry my updated birth certificate just in case someone or even law enforcement wants to challenge me based on what they think my gender is. Sometimes I have the mean and nasty thought if challenged, I would just drop my pants or lift my skirt and say, “See” I am female.

In these five years it has been awesome in being to wear tights, tight pants, and bathing suits without someone seeing a bulge, and them thinking I was male or a Transgender person. Now when I go to workout at a gym, I do not have to worry about changing clothes in the locker room or taking a shower in a communal shower. One of my biggest thoughts was going to the doctor’s or hospital to have surgery. I would always be thinking while under anesthesia what doctors or nurses are thinking about if they were or needing to look around my private parts. I call my private parts now after SRS my Treasury Box, so if I say that you know what I am talking about. Since my SRS, I do have fun with the doctors, nurses, and other medical staff when they ask me medical terms and I tell them I am Transgender. They seem to be surprise when I tell them I was Transgender, but they were ok and to make me feel comfortable.

The one thing I miss in these 5 years is being in a relationship with someone. I am not much into the bar scene most of all lately due to COVID-19. The online dating has really been a joke for me. I have been trying to meet women around my age, but I just have not been attracted to any of them. The ones that I might like live to far way, and I said I would never get into a long-distance relationship again.

Some challenges that I have faced, which most women have is the long lines to the bathroom at sporting, movies, and concert events. What I really hate is that a lot of the women’s public bathrooms are messy on or around the toilets. Women are always complaining about men peeing all over the toilets, which is not fair. Hum, in the women’s bathroom they do the same thing, and no man has been in there. So, ladies please stop complaining to the men, you are just as bad. The other issue, but I am not complaining is when you must go to the bathroom bad, you must go through so much to undress. This is the funny part, and I must agree, is when you are a guy and you are traveling on the road and must pee, you can use a bottle and keep on driving down the road. A woman either must stop on the road, go to the woods, or wait until they get to the next rest stop. So being a woman has its challenges, but I would not change a thing now.

You can find my TEDx or TED Talk “40 Years and Wandering No More”, when you Google my name. If you need to talk about anything, please email me at kkholmes@kkholmes.com or visit my personal website at https://www.KKHolmes.com Until next time Shoot for the Moon and Even if You Miss, You’ll Be Among the STARS!