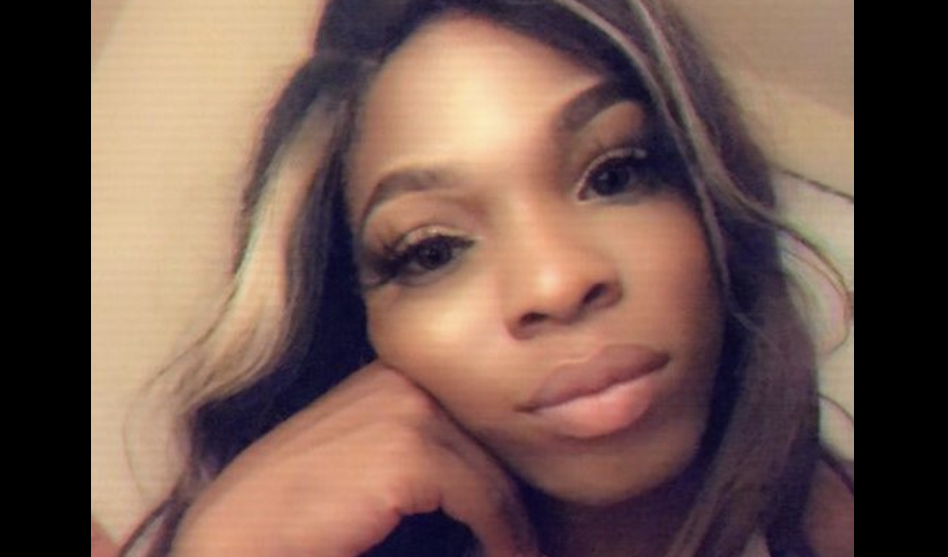 Dallas – On the same day that Judge Hector Garza rejected a defense attorney’s effort to dead-name her murdered daughter, Stephanie Houston announced August 29th, that she is launching the Muhlaysia Booker Foundation, a nonprofit corporation dedicated to providing housing, advocacy, emotional support, counseling, employment resources, and training to transgender women. “We strive to inspire, nurture, and provide a safe haven to this community by addressing acts of violence, homelessness, sex work and suicide,” Houston said in the press release announcing the new organization and her role as its executive director.

Ahmad Goree, elected as board president of the group, said he is “honored to have the privilege” of being the first president and helping set its agenda. “I look forward to working with this progressive board of directors and Stephanie Houston. We are committed to honoring Muhlaysia’s legacy through meaningful work to an extremely marginalized segment of society.” Goree said that an event is being planned to launch the Muhlaysia Booker Foundation, with more information coming soon.

“It is most appropriate that I honor the legacy of my daughter by creating this foundation, which can help young women like Muhlaysia to feel loved, be safe and be greater,” Houston said. “The brutal assault and murder of my daughter will forever leave a hole in my heart, but it will also serve as motivation for myself and others to fight the current government agenda against transgender women and the increasing acts of violence.” In April, video went viral of Booker being assaulted following a minor fender-bender accident in the parking lot of the South Dallas apartment complex as onlookers laughed and jeered. A month later, Booker was found shot to death, her body left lying in the street in East Dallas. In mid-June, Kendrell Lavar Lyles was arrested and charged with her murder. (Dallas Voice at Dallasvoice.com/muhlaysia-bookers-mother-announces-new-foundation-benefitting-trans-women/)