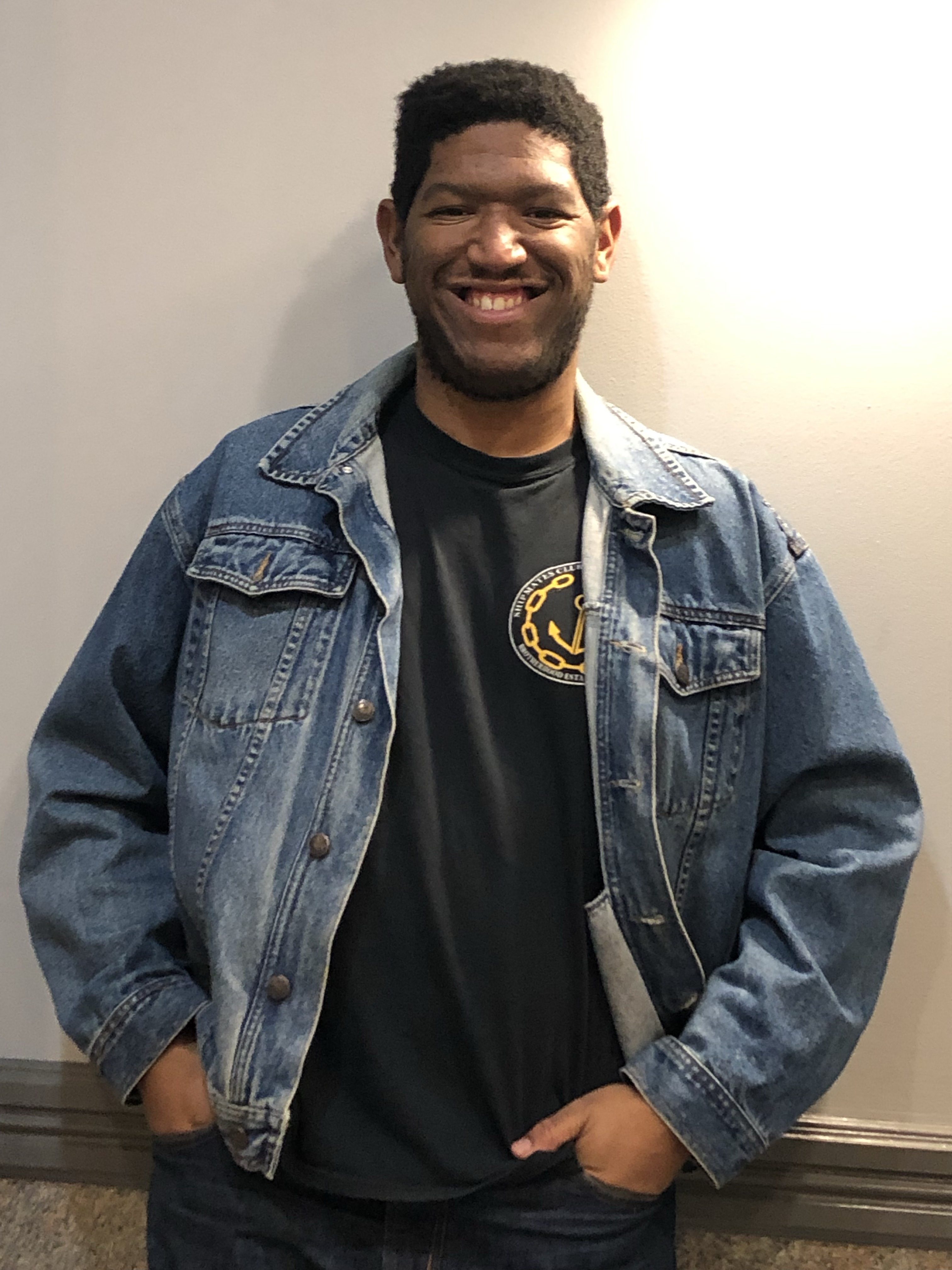 A few issues ago I introduced you to the president of the COMMAND, MC leather club as it was about to celebrate 30 years of brotherhood. Recently I sat down with another leather club president. On November 28th at Leon’s I met with Jahleel who is very proud to be the current president of the ShipMates Club of Baltimore as his organization prepares to toast 45 years in 2019.

Jahleel was born in Houston, Texas, but moved often as a result of his mother’s employment. Before landing in Baltimore 12 years ago from Atlanta, he lived in Rocky Mountain, North Carolina, and Monroe, Louisiana. He also lived in West Palm Beach, Florida, but is now proud to called Baltimore home. While in high school, Jahleel came out as bisexual to his friends. When he was a sophomore in college, he found the courage to come out as gay to his mother. Since she is a pastor, he was not sure what her response would be. Soon they were both crying as she said, “I love you!”

About five years ago while at Leon’s bar, Jahleel was approached by two ShipMates, Karen and TC, who were selling Jell-O shots. When he expressed his curiosity about the leather community, they invited him to come to a meeting. For someone who thought of himself as “very vanilla,” he soon discovered a whole world of adventure. Jahleel joined the ShipMates and soon found himself in Reading, Pennsylvania, for a bar night with the Reading Railmen leather club, in Philadelphia for a weekend with the Philadelphians MC, and hanging out with the Harbor Masters of Maine. He began to feel less shy and his self-esteem grew. It was also rewarding to help with fundraisers and give something back to the community.

In April after having been vice president of the club, he was elected president. Last month the club added two new members and Jahleel hopes that he can help the ShipMates continue to grow. On December 1st the ShipMates held their annual Daddy Christmas fundraiser at Grand Central, and on January 4th will be joining forces with Capital PAH (Pups and Handlers) for Baltimore Pup Night at Flavor (15 East Centre Street). (Details can be found under “LGP FLAVORful Doggy Dinner” on Facebook.) In 2019 Jahleel hopes to see the ShipMates join forces with other clubs in the Mid-Atlantic area for fun events that embrace not just leather, but puppy play and other segments of the kink community. He is also looking forward to the ShipMates’ 45th anniversary celebration scheduled for Saturday, May 4th at Max’s Taphouse.

Jahleel is thankful that the ShipMates have opened so many doors for him, taken him places he would not have gone, and helped him meet so many people who are now part of his leather family. He is so glad he went to that meeting five years ago! What are you doing to improve your social life? Come out and meet the president of the ShipMates.