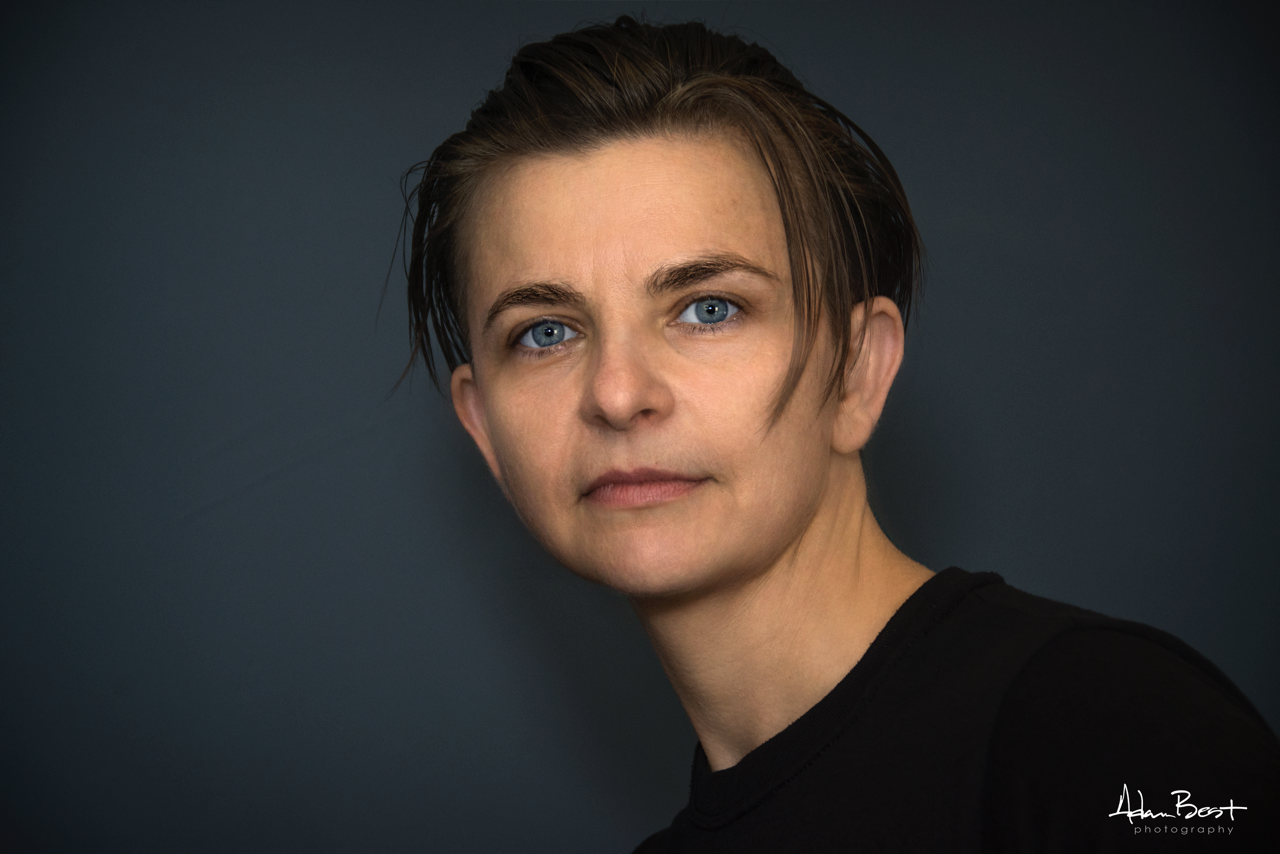 Canadian activist Elaine MacDonald once said, “A life coach does for the rest of your life what a personal trainer does for your health and fitness.” Life coach and trainer Johanna Dolan’s work exudes empowerment. Dolan recently chatted with Baltimore OUTloud on her work and deep Baltimore roots.

“I am a native Baltimorean,” began Dolan. “I was born in Towson and lived on Pratt Street. We moved when I was in second grade to West Virginia. My dad was a truck driver during the week and a minister. On Sundays, we would go to whatever church we were attending at the time. Sometimes, he was a deacon and sometimes he was just there attending. He was a travelling minister. In eighth grade we moved to Pennsylvania. It wasn’t until I graduated from high school that I slowly started making my way to Baltimore.”

Dolan’s education was just as diverse as her background. “I was trained to be a certified financial planner. I was a financial planner for many years, but I didn’t complete the certification because it required a bachelor’s degree. I was just never in a place or position to go back to school. Eventually, I did go back to school and I have a bachelor’s degree in metaphysical science. I then went on to garner multiple coaching certifications. I hold certificates from the University of Pennsylvania in positive psychology and currently, I’m seeking a bachelor’s degree in applied behavioral analysis from Purdue Global University. My intention is to become a positive psychologist.” Dolan adds, “This is just the tip of the education iceberg for me.”

Dolan continued, “So, for me, it was a matter of being at the right place in the right time and having the right background. I worked at Ashley Addiction treatment as their weekend counselor. I was the lead, and I ran the show on the weekends. I helped make sure that patients were taken care of properly and we had clinical programming all the time. While I was there, they asked me to start an LGBT counseling group for the patients that were there. They asked me because I was very out, as well as a very visible person.”

Eventually, this led to a deeper calling for Dolan. “When I started leading the groups, I saw how helpful it was. I started to realize that we were doing really great work in this group but not doing great work in other places. My friend Chelsea and I trained all three campuses at Ashley in LGBT culture awareness. I eventually left Ashley to go into private practice. I knew I wanted to continue those LGBT trainings. I found out that the National LGBT Cancer Network had a great program. From there I did trainings at Life Bridge Health Hospital and I joined the LGBT Chamber of Commerce. It was then that the Anne Arundel County Police Department reached out asking for recommendations from the LGBT Chamber of Commerce. So, they gave my name, and they picked me to do LGBTQ training at their police department.”

Dolan went on to explain that she would like to continue her work with a more solid focus on the LGTBQ community. “What I hope is that one day, I become a positive psychologist and can focus solely on LGBT behavior health issues. I see these trainings as a behavior health issue. ‘Trauma’ is a word that gets thrown around a lot, but a lot of us don’t know what it means. We can help solve the problem where the trauma / painful stuff is coming form then we can change it. To me, counseling is to traditional psychology what life coaching is to positive psychology. So, when psychology originally started there were three missions for it – to treat mental illness, make life more productive and fulfilling and to identify and nurture talent. After World War II, traditional counseling went with this disease-model of psychology that left the wellness model open to people doing self-help work and spiritual (not religious) work, as well as personal empowerment-type work. There are a lot of people who have been really touched by that work. The founder of positive psychology, however, took a different approach. He said, ‘Well, maybe, instead of looking at what’s wrong we look at what’s strong in a person’s life in order to change things.’ I hope to continue to work with large numbers of people to focus on what’s strong instead of what’s wrong on how we look at ourselves at human beings, because we are so much more than what’s wrong. I really want our community to move forward and if I have something to do with that, even in a small way, then I have done my job.”

For more info on Johanna and her work visit Dolanassoc.com