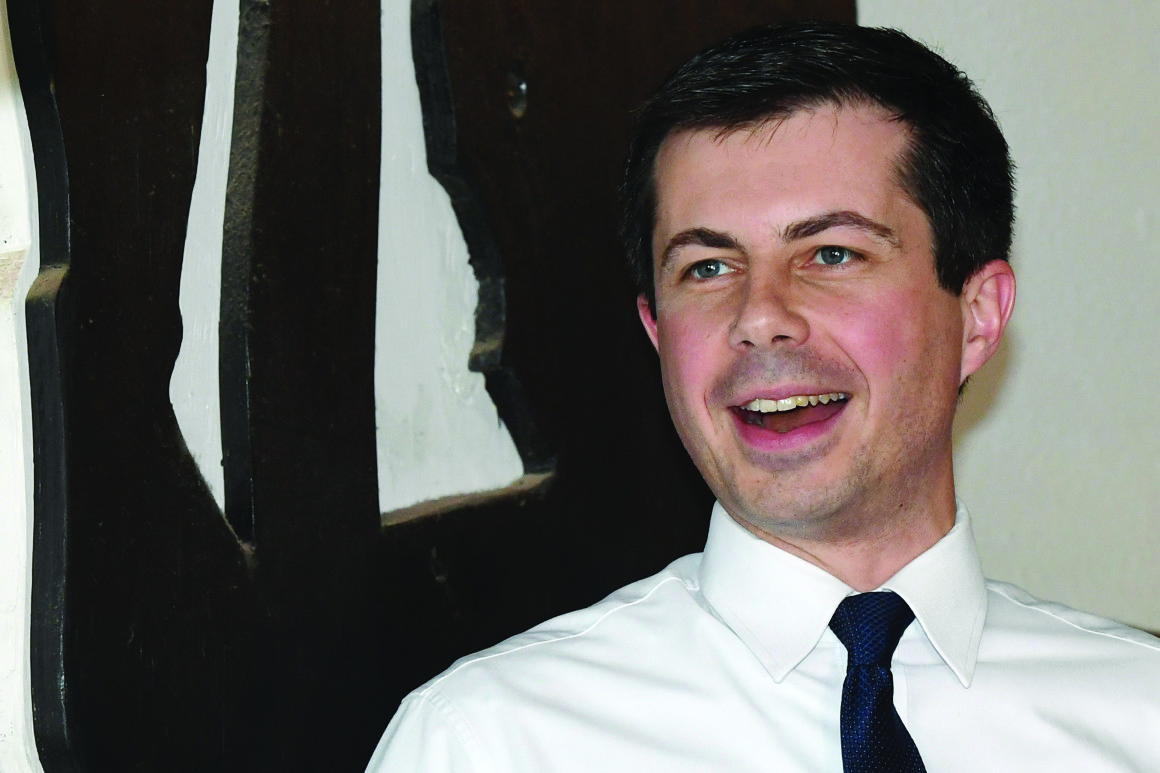 “Our country needs a president who can heal our divides and restore decency to our nation’s highest office,” Brown said in a statement. “Pete’s message is not defined by exclusion but welcomes everyone into the fight to tackle our nation’s greatest challenges. As we fight for the future of the soul of our country here at home, we also remain entangled in endless wars abroad and the threats to American lives and interests around the world have increased.”

Key to Brown’s endorsement of the gay presidential candidate was military experience. Brown, a veteran of the Iraq war, served for three decades in the Army and Army Reserve, while Buttigieg is an Afghanistan war veteran. “After serving three decades in the Army and Army Reserve and now as vice chair of the House Armed Services Committee, I’m acutely aware that the top priority for the president should be the security and safety of our nation, which is why my choice for president is Mayor Pete Buttigieg,” Brown said. The endorsement from Brown, who’s a member of the Congressional Black Congress, is boon for Buttigieg, who has struggled to win support among black Democrats. Buttigieg in a statement thanking Brown for his endorsement cited the Maryland Democrat’s record of service in the military and Congress. “I am honored to have Congressman Brown’s endorsement and am thrilled to have him co-chair my campaign, as we work together to heal our nation’s divides and restore decency and respect to the presidency so that we can get to work on the urgent issues facing our country, Buttigieg said. (The Washington Blade – Chris Johnson at Washingtonblade.com/2020/01/09/rep-brown-becomes-first-black-member-of-congress-to-endorse-buttigieg) [Editor’s note: Brown previously served two terms as lieutenant governor of Maryland but lost his bid to become governor of Maryland to current Governor Larry Hogan. – JB]