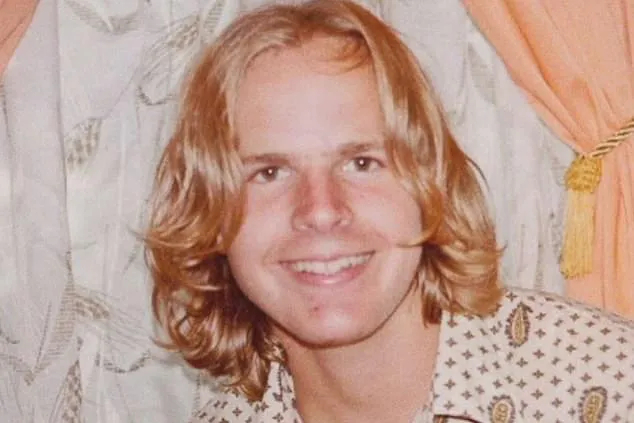 Sydney, Australia – David Hudson writes in Queerty that the mystery of a gay man’s death in 1988 has finally been solved after another man admitted pushing him off a cliff. Scott Johnson, 27, was a US citizen who went to Australia to study for his math doctorate and be with his Australian partner, Michael Noone. His body was found at the foot of cliffs at Manly’s North Head Beach, outside Sydney. Police were quick to dismiss his death as a suicide. However, Scott’s friends and family never believed this to be the case.

Scott’s brother, in particular, fought for over three decades to find those responsible for what had happened. Steve Johnson has paid over $660,000 (AUS$1million) of his own money on private investigations into what happened to Scott. He knew his brother as a “proud” gay man, and the area in which he died was a gay cruising spot, where other men had been victims of hate-related crimes. In 2020, Steve pledged an additional $660,000 reward to anyone who might come forward with information. This matched a figure already on offer from the police. That AUS$2million bounty reawakened interest in the cold case. An informant tipped off the police, which led to the arrest of a suspect. In May 2021, Scott White, 49, was charged with the killing of Johnson. He denied the charges. On January 10, White changed his story and admitted his guilt. His lawyers unsuccessfully argued he wasn’t fit to make the admission.

At the time White was arrested, Steve Johnson said his brother was not the only unsolved hate crime from the time: “Scott had come to symbolize the many dozens of other gay men who lost their lives in the 1980s and 90s.” Speaking to the press White’s admission of guilt was made public, Steve said, “I think primarily I’m feeling relief and I am thinking about my brother and that a lot of people cared about him to bring this result today,” reports ABC. He described his brother as a brilliant mathematician, happy to have finished his doctorate, and as someone who, “could get a job at any university in the world.”

“[We’re] greatly relieved that the accused found it in his soul to confess and plead guilty and put an end to this, so I’m very happy about that.” White will be sentenced on May 2. (Queerty -David Hudson at https://www.queerty.com/murder-gay-math-genius-finally-solved-man-admits-guilt-34-years-later-20220113?utm_source=Queerty+Subscribers&utm_campaign=d034341257-20220113_Queerty_Newsletter&utm_medium=email&utm_term=0_221c27272a-d034341257-431876119) [Ed. Note: Australian crime drama Deepwater is loosely based on the case and The Real Deepwater is the documentary about it. JB]