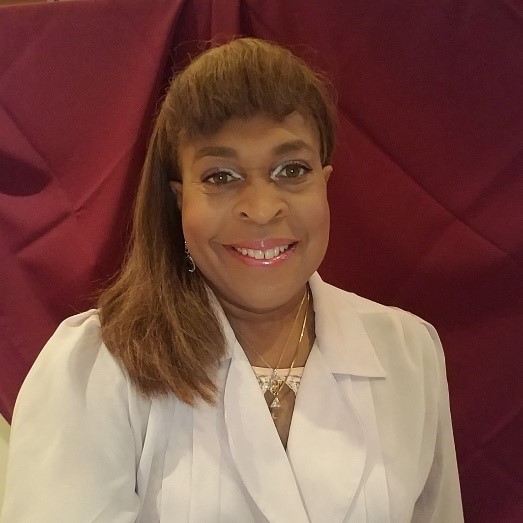 Taking you back prior to my transition in 2010, my love life was average. I did good at dating when I was not in a relationship. I was married twice before and engaged to be married again for the third time. My first marriage only lasted six months, because she said she really was not ready for marriage. The second lasted before it was all over 19 years. I felt like it was a good marriage, but with issues here and there. During my 19 years of marriage I was still crossdressing all through that time, denying to my wife I was not for all those years. She never found my clothes except for when I left a pair of panties a couple of times in the washing machine or dryer. No matter of my crossdressing I still loved my wife and her children from her previous marriage. Later I met a beautiful woman again who live in Seattle, Washington online, which later I propose to her. All during that time with her I was still crossdressing. Whenever I was going to Seattle or she was flying in I would grow my mustache back. After our first year she called off the engagement, which I had crashed and burned over the breakup. A month later she wanted to get back together, which I was still crossdressing, and still did not know I was. A year later she called off the engagement again, but this time for good. After the second time she called it off, I knew it was meant to be. At that time, I said to myself I was going to crossdress all the time, still not knowing I was Transgender.

In June of 2010 at a conference in Philadelphia I realized who I really was, I was Transgender. I went back home ready to transition, to live full time as a woman. On October 1, 2010, I transition living as aa woman 24/7, being 150% happier than I had ever been. After my transition I decided not to date anyone for five to six years, because I knew I needed to concentrate on myself and my new life as a woman. During those five years I had men and women interested in me, but I still did not want to be in a relationship yet.

After my first five years, I started thinking I was ready to start dating and wanted someone to be a part of my life. Well later I joined a dating site called Black People Meet, then Plenty of Fish, then Match.Com. None of them worked out for me on response, which was a bummer. I have to say on Black People Meet, I wanted to test the water to see how responses I would get with men. Oh, I forgot to say I am still interested in women, but I wanted to see how men would react. In three weeks, I had around 150 men respond. I narrowed it down to 100 men. Then I told those men I was Transgender, and 75 men told me they did not care. I never followed up going out with any of them. I later dropped off the internet and thought I would try the old fashion way at the LGBTQ bars or clubs. I came close a couple of times meeting someone, but they fell through. So, over the next few years, I have been looking, but no one has had interesting in me. In the last couple of days, I decided to get back on Black People Meet again to see if I will have better luck this time. So far again there are no catches. Maybe I should just give up on love or just give it some more time.

You can find me at kkholmes@kkholmes.com or visit my personal website at http://www.KKHolmes.com In my next article I’ll talk about “My TEDx Talk Experience”. Until then Shoot for the Moon and even if You Miss, You’ll Be Among the STARS!