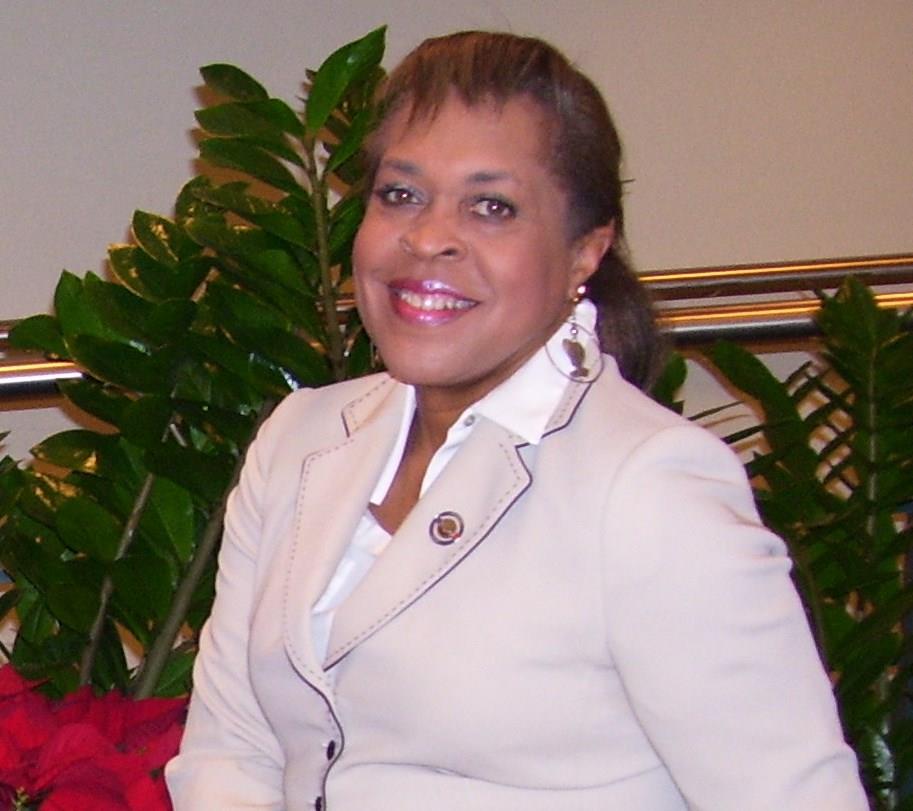 When I transition 10 years ago, I knew I might lose a couple of friends, but never the ones that were so close and family members to me in my life. This article will be among the ones that will be the hardest ones to write about, because I have lost a couple of wonderful family members and friends. The hardest thing is to have friendship that went to family, but then later lose them in your life. To them and I somewhat understand they have told me it was like I had died, and they lost a good friend. The one thing I tell them all you did not lose me who died, you still have me, just the better part of me who wanted to live.

The hardest thing for me and other Transgender people is to be ourselves and to live the life we were meant to be and to be happy. But because the way society treats us, we lose our spouse or partner, family, home, friends, and job and commit suicide.

To start things off after my mom told my family, all my aunts were ok with my transition, but a couple of uncles on my mom side of the family did not go so well. Now one out of the three is ok with me and another still has not and does not even look at me as part of the family. I was having a hard time with it when we were close before, but now I do not care anymore. The hardest issue I have with a family member treating me this way is that I have not brought any shame to the family in anyway.

Then there are my friends whom I worked with, played softball with, and volunteered with. One of my friends who was like a brother to me whom I worked with and being around his family for years are not that close now. When I told him over the phone, I was Transgender and I was going to transition he said, “I’ll be right over”, and hung up. When he got there and I open the door the first thing out of his mouth was, “Are You “F”ing Crazy”. I will never forget those words from him. I tried to explain how and why I was going to transition. He was honest with me that he did not think things would be same between us anymore. It did change right away, and it hurt. Then there was another friend whom I played softball with from church. I played Short Stop and he was my 2nd Baseman, and we were awesome together up the middle. Not much got passed us and turning double plays were out of site. We were two peas in a pot sticking together on the field and in church. He has not returned my phone call yet in the 10 years after my transition. Finally, was a dear friend who I volunteered with the Park Police Volunteer Association (PPVA). Every two weeks on my Friday off we would meet up for lunch and just go over ideas for PPVA and where we wanted it to go. He would email me after my transition every so often to see how I was doing and the struggles he was going through losing a good friend in Tony and getting use to my transition. In his emails he would apologize that he felt he was not much of a supportive friend, but I told him that keeping in touch, and I understood. Finally, 4 ½ years later I was going to Dallas, TX to speak and I was looking for donations to go. We finally met up for lunch and it was great and later he told me how easy I made him feel meeting for the first time since my transition. I did not ask him, but he wanted to donate money for my trip. Things got so much better between us that he was even willing to take me for my Surgical Reconstruction Surgery (SRS) back on April 8, 2016, and yes, my five-year anniversary is coming up. Now every so often get together for Chinese food and watch a movie.

Earlier I said since my transition, has never brought shame to my family and friends. I have done a TEDx Talk which is now on the main TED website. I speak around the country as a leader and advocate for the Transgender community. Provide Transgender training to the police and fire departments and the military. Meeting with politicians and speak with them on Transgender issues. Most of all doing TV, radio, podcast interviews and most of hosting a radio show and writing these articles.

You can find my TEDx or TED Talk “40 Years and Wandering No More”, when you Google my name. If you need to talk about anything, please email me at kkholmes@kkholmes.com or visit my personal website at https://www.KKHolmes.com Until next time Shoot for the Moon and Even if You Miss, You’ll Be Among the STARS!