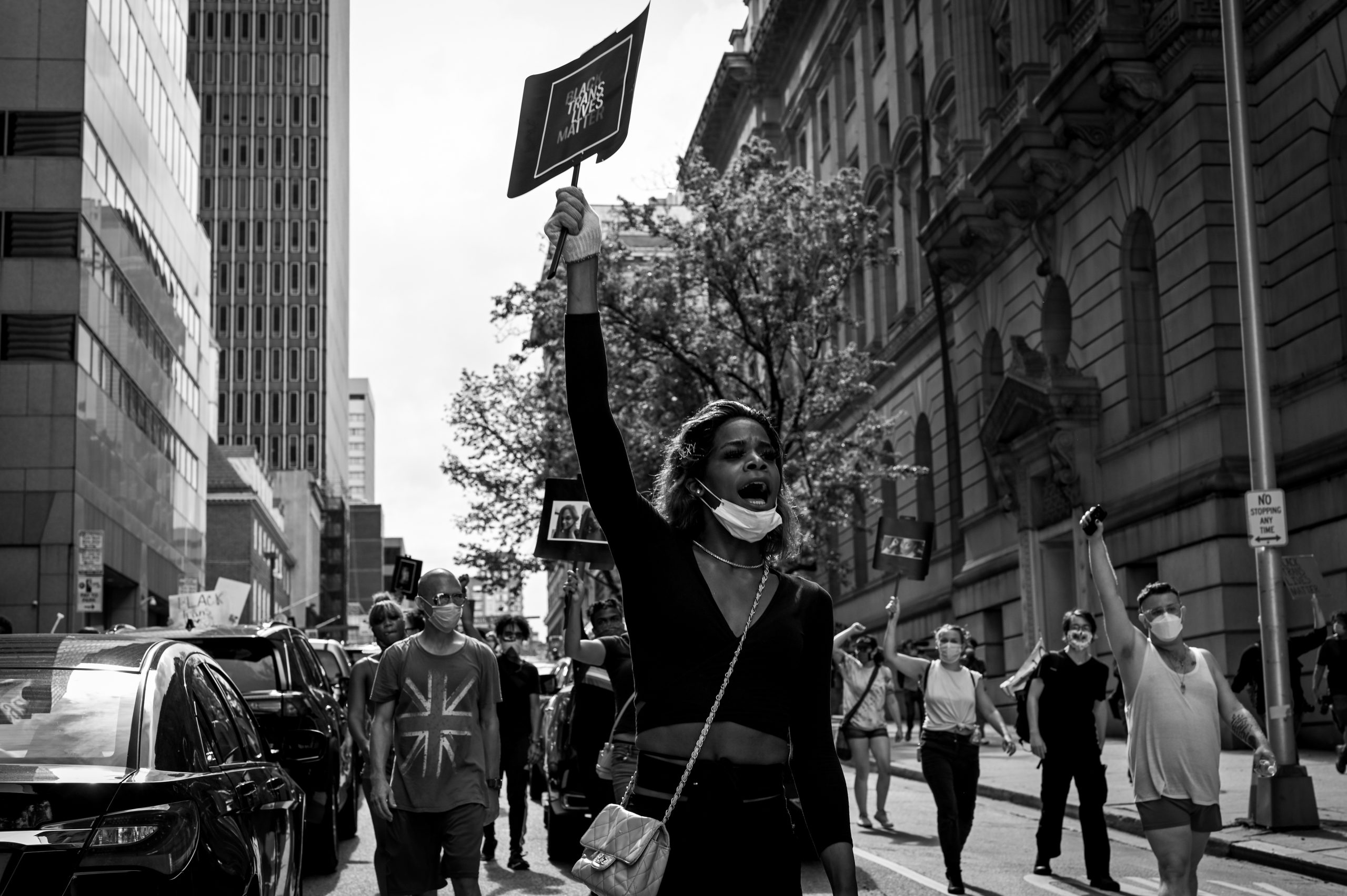 As a toddler, both non-disabled and disabled folks learn to cross the street. Our guardians implore a core lesson in looking both ways at intersections whether we are using our legs, canes, or wheels. If afforded the privilege, many of us pursue getting our driver’s license sometime in our adolescence. Before we ever hit the road we do donuts in parking lots and practice parking in between cones as not to hit the real cars when we get on the road in our hand-me-down clunker cars. We all keep that core lesson to look both ways at intersections in our new metal, four-wheeled mobility aids. Like many things in society, viewpoints on sexual orientation, race, ethnicity & gender are handed down generation to generation. Unlike tips for movement from our guardians, driving or otherwise many of us weren’t taught to consider the intersections or margins as not to hurt ourselves or others when navigating the modern world. Identity development is on the move in 2020. Hashtags, movements, protests, and personal expression are the norms when it comes to folks raising, creating, and planting their flags of vast ever-growing identities around the globe. 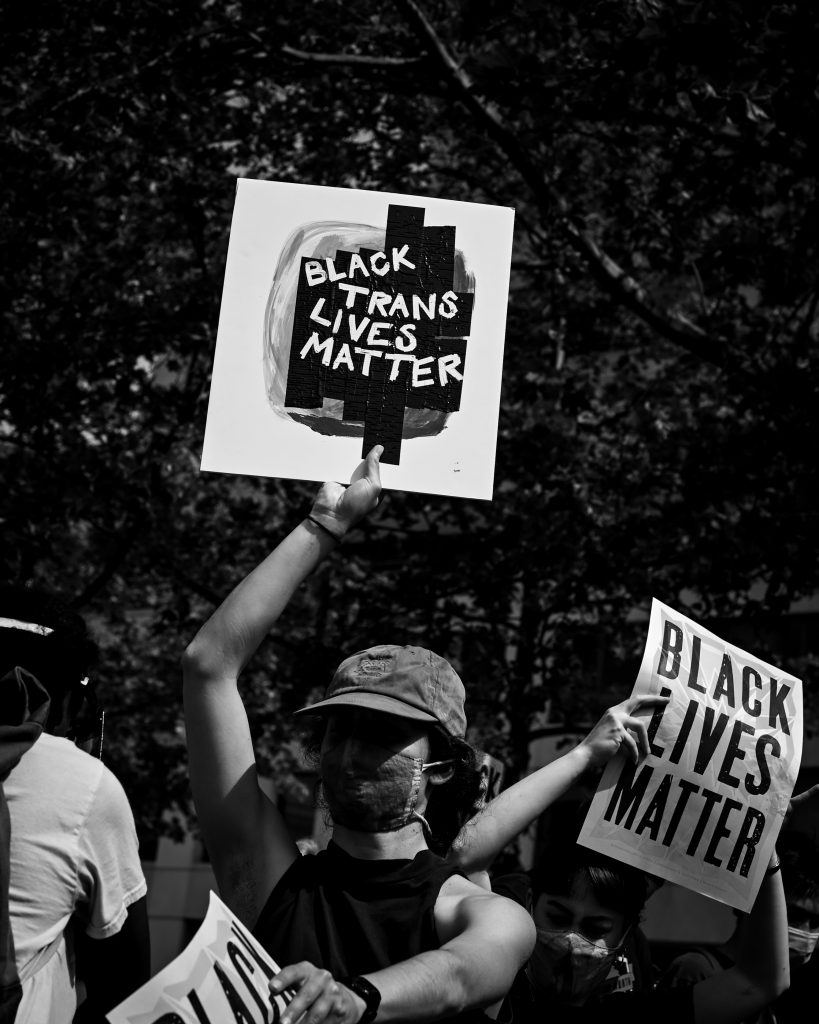 As a parent not so far removed from teaching my own children to look both ways in the street; I consider whether I’ve done right by them in describing differences in people and their plight amid the vast effects among marginalized communities at many intersections amid a global pandemic and civil unrest. As a bi-sexual, black, cis-gendered, fat-femme I found myself inundated with commentary in response to my social media post outlining the unfair treatment of specifically black women. Each person coming against the post was a hetero, cis-gendered black man, who voiced that, “A battle of the sexes isn’t what we need right now”, or “Black men can’t protect themselves so how could we protect you”. These comments brought to light that so many of us, especially in the Black community, are not taught to consider the margins or intersections that I personally feel our integral in movement through the world and movement building as it pertains to the trying state of the globe in 2020. Just this week I saw viral videos of Black women being thrown in rat-infested dumpsters, ongoing headlines of Breonna Taylor who was killed by police in her bed…sleeping, Trans folks like Tony McDade, Riah Milton, Dominique “Rem’mie” Fells all killed, Oluwatoyin Salau an activist in Tallahassee, Florida found violated and dead. I mourn these humans, these caretakers, nurturers, essential workers, these women, and men who I see myself in. I was plowed down in the intersection of my woman-hood by the comments and pushed back into the margins in being told that we should stick together in our fight for equality. I strongly disagree. We have to come out of the shadows cast of heteronormative media standards of amplification around issues of police brutality, rape and abuse. Breonna Taylor was subject to residual media coverage in comparison to the death of George Floyd, this is not ok.

In mourning, we deserve space to express stress and grief as it pertains to these major losses in the margins and vast intersections. Moving alongside folks who never learned to look left or right at the intersections of identity makes finding a space to advocate for the intersections and margins, harder. We deserve to look at ourselves for a moment and not “look all around us”, as I was encouraged to do in those comments on social media. I and other folks who identify with these losses deserve our moment of silence for our own intersections. Yes, we all want equality and to be frank, that equality reaches some intersections before it does others. I implore any caregiver or advocate to teach folks to look left and right as not to lend to the erasure of intersections or the identities therein. There are no cones to practice inclusive language, thoughts, and mourning but there should be. I can’t take away anyone’s license to an opinion about sexual orientation, race, ethnicity & gender, but I can stand up in these intersections to make sure no one else gets hit by limited viewpoints. “Drive” safely.