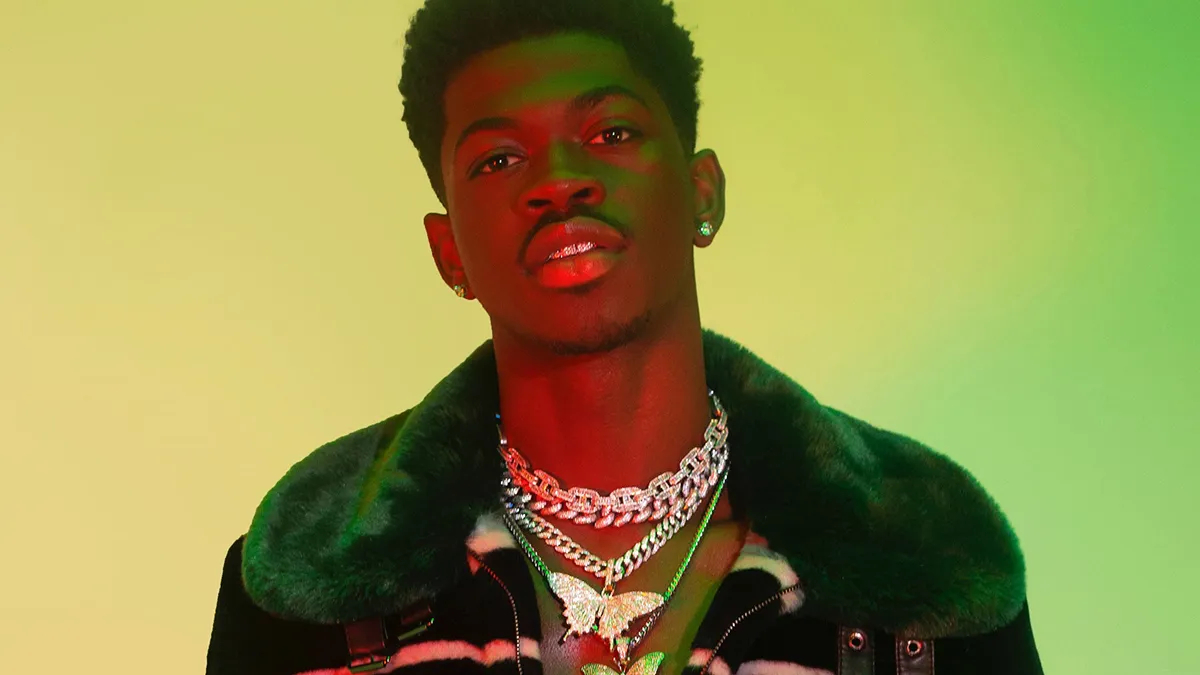 New York City – September is National Suicide Awareness Month, and the world’s largest suicide prevention and crisis intervention organization for LGBTQ young people has honored Grammy award-winning artist Lil Nas X with its inaugural Suicide Prevention Advocate of the Year Award. A recent press statement from the organization highlighted Lil Nas X’s ongoing commitment to supporting their mission to end suicide among LGBTQ young people. Noting his openness about struggling with his sexuality and suicidal ideation, Lil Nas X has advocated for mental health awareness and has displayed an unapologetic celebration of his own queer identity.

Also known as Montero Lamar Hill, Lil Nas quickly rose to fame with his 2019 “Old Town Road.” In the short time since his debut, he has been an outspoken and unapologetic member of the LGBTQ community, defying historic norms in the music industry. The Trevor Project released the following statement: “Lil Nas X quickly became a global LGBTQ icon recognized for his fearless effort in changing the status quo around what it means to be queer and Black in the mainstream music industry.”

In February, Lil Nas shared a series of intimate TikTok videos documenting his life story, which included his battle with depression, suicidal thoughts and anxiety during his rise to fame. The following month, he penned a heartfelt letter to his 14-year-old self about coming out publicly to mark the release of “MONTERO (Call Me By Your Name).” “I know we promised to die with the secret,” he wrote, “but this will open doors for many other queer people to simply exist.” In May, he released the music video for his single “SUN GOES DOWN,” which depicts Lil Nas uplifting a younger version of himself in high school, when he was contemplating suicide and struggling to come to terms with his sexual orientation. “Discrimination around sexuality and gender identity is still very real, and our community deserves to feel supported and totally free to be themselves,” Lil Nas offered, while accepting this year’s award. “I get messages from fans telling me about their struggles with depression and suicidal thoughts, and it made me realize that this was something bigger than myself. If using my voice and expressing myself in my music can help even one kid out there who feels alone, then it was all worth it. (Q Notes Online – Chris Rudisill at https://qnotescarolinas.com/lil-nas-x-honored-by-trevor-project/)