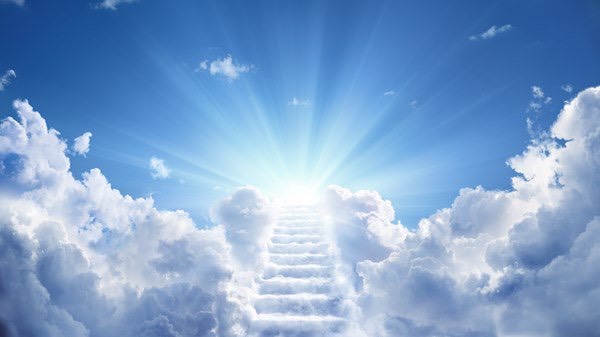 For the majority of my adolescence, my rock was my faith and spirituality. Even at maximum-angst-levels, when I touted myself a Goth teenage Marxist, my black nail polish and lip-lined self was in the pew every Sunday. In high school I was an acolyte and a member of the praise band. By the time I finished high school, I was attending university with plans to become a youth pastor myself. Even as I began to understand my own sexuality and gender, it was not my decision to walk away from my faith until much later in my life. And even then, it was more of a kick out the door.

The church I grew up in was wonderful. We had a large youth group which leaked around fifty teens. We ran a hangout called The Refuge, complete with Christian punk bands. We had “Jesus is Cool” stickers and every chair was beanbagged and all frisbee was ultimate. Even at my most isolated, looking forward to church was something that kept me going through the week.

When I was a junior in high school, we had a guest speaker. The daughter of a parishioner, more of a prodigal daughter than an actual guest. As the soft-spoken middle-aged lady spoke, it took me a couple sentences to realize what her purpose was. She was an ex-gay, and she was here to warn all of us about the impending gay agenda to take over Evangelical America.

That was the day my faith changed. It would take almost another decade before I stopped feeling guilty for abandoning something that had made it clear I was not welcome. During that time irritability stewed inside me, which lingers a little even now, as someone who does not have all the answers and has accepted that I never will. If I die and something more is there, I hope my good-natured self balances out whatever transgressions living a life that makes me feel happier and more secure than I ever did sitting in a pew.

The reality is we are not going back in the closet. We did not cry all those tears, take that many beatings and attacks, and lose as many lights along the way as we have to go backwards. Ban us from the military, make it legal to discriminate against us again, we are still going to be here. For a religion founded on a traveling homeless man who befriended the outcasts of the time, you would expect slightly more welcoming messages than “Repent or burn for eternity.”

If The Bible is the complete history of our planet, and the hardline conservative Evangelicals are correct and we all have pearly gates and final judgement in our futures, would it be too much to let us live the 70-some years on this planet as happily as possible? If I have the eternal equivalent of Fyre Fest as my ultimate destination, let me grow facial hair and wear pants with pockets now. Your salvation is not at risk by my life of sin. If anything, welcoming undesirables into your congregations and loving us for ourselves is literally what the guy upstairs spent his desert-trekking life preaching. In a hundred years they can rub it in our slowly-burning faces. In the meantime, let us be as happy, free, and queer as we can. Your salvation is not at stake, if you are worried about my eternal soul, you will make a lot more progress with warmth and love than anger and rhetoric. I do not know if there is truly a place for open queer expression in mainstream Christianity, but I know enough to know that the Christian thing to do is try.