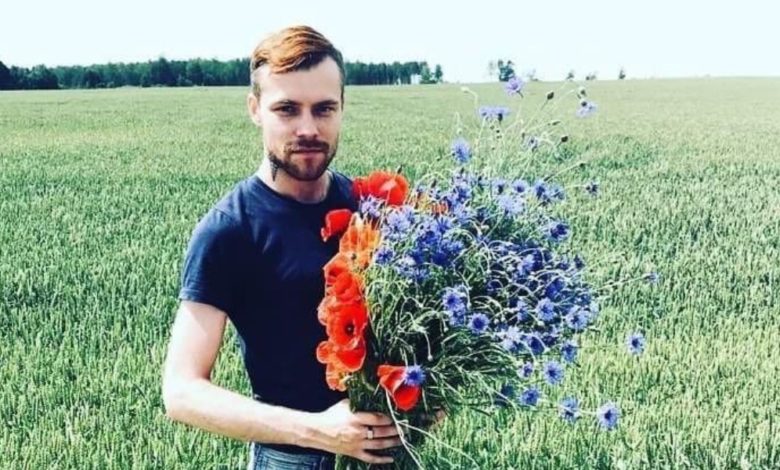 Tukums, Latvia – Josh Milton reports for Pink News that a gay man from Tukums, Latvia, died of burns April 28 that nearly covered his entire body after a disgruntled neighbor allegedly doused him with flammable liquid. Normunds Kindzulis, a 29-year-old medical assistant, suffered burns on 85 per cent of his body on April 23 in the sleepy, historic town filled with red-bricked churches and wood-carding mills. But after a scuffle allegedly broke out in the apartment complex he lived in, he had his clothing soaked with fuel and was lit on fire in what advocates are urging the police to consider as a homophobic hate crime. Another Gay man suffered burns as he desperately sought to save Kindzulis as he was engulfed in a fire that razed the building.

Kindzulis was rushed to Riga, the capital of Latvia, for treatment. The European Pride Organizers Association confirmed on Twitter that it had learned that Kindzulis had passed away. He was, the group said, a “victim of [a] homophobic arson attack”. According to Euractiv, local police initially refused to open an investigation, but Kindzulis’ death has brought an urgent need to do so. His death has come to expose the fault lines of Latvia, a European Union member state that has long resisted recognizing LGBT+ people. The attack even attracted the attention of president Egils Levits, who tweeted that “there is no place for hate in Latvia”.

Kindzulis’s biography was once of strength and vigilance. On his social media accounts, Kindzulis raved about Eurovision, shared photos of his travels and camping trips around Latvia and cared for his cat. But he had received homophobic death threats in the past and fled to Tukums, which is some 70 kilometers from Riga. And in the quiet town, he was met with all-too-familiar violence. He was physically assaulted at least four times. The second victim told Tukums Independent News, a local newspaper, how the pair had reported to the authorities how their neighbor threatened and jeered at them in the five-story building they lived in. “We reported these threats to both the police and the neighbor’s workplace, but there was no reaction,” he said. “We had to wait for someone to be mutilated or killed.” Activists across the world paid tribute to Kindzulis which, to so many, not only signaled the depth of anger felt towards queer folk in Latvia but the very need for Pride and the LGBT+ rights movement itself. (Pink News – Josh Milton at https://www.pinknews.co.uk/2021/05/01/latvia-gay-paramedic-normunds-kindzulis-death-epoa/)