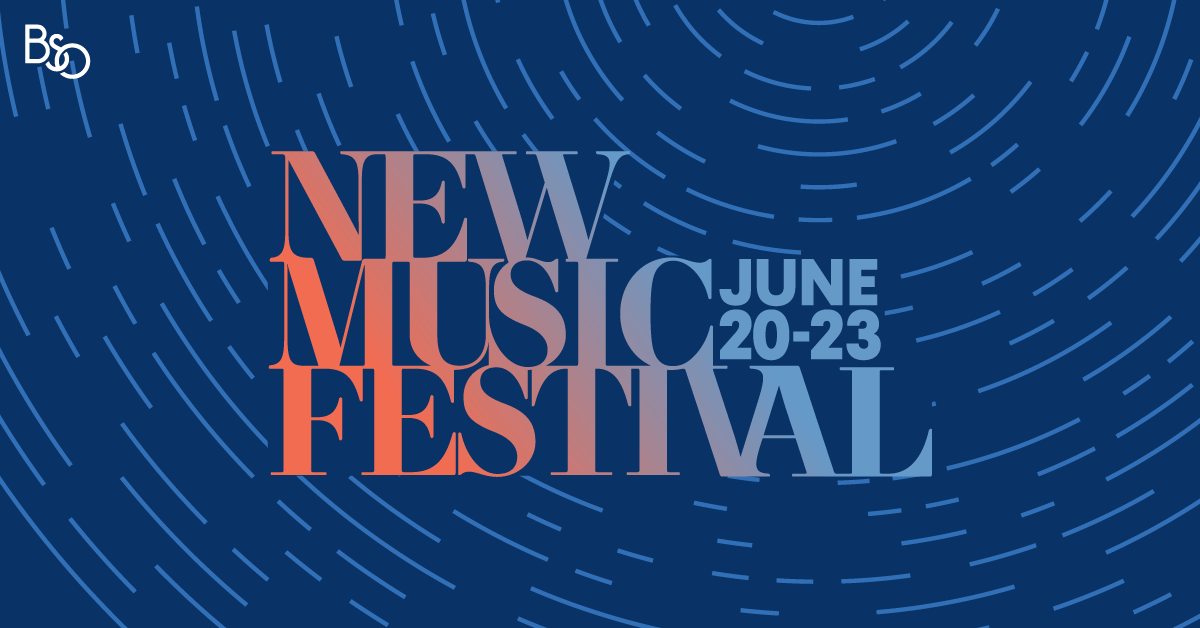 “The BSO’s New Music Festival focuses on the idea of combining music and art in fresh and approachable ways by connecting the music of some of the most creative composers active today with musicians and artists from the Baltimore community,” says the BSO’s Ab Sengupta. “Through partnerships with local businesses like Red Emma’s, Port Discovery and the Motor House, the New Music Festival seeks to enliven our community through concerts, conversations and parties.”

The festival will begin on Wednesday, June 20th with a free Composer Talk at Red Emma’s Bookstore Coffeehouse. Beginning at 7:30 pm, composer Dan Visconti will speak about connecting music with communities. “A major theme in my work has been the exploration of musical traditions outside of the classical mainstream, and how musical folklore plays a role in a community’s sense of shared identity,” says Visconti. “I’m thrilled that the BSO has chosen to feature two of my compositions steeped in American folk roots: Black Bend for string quintet and my tone poem Low Country Haze for full orchestra and glass harmonica. Black Bend is based on an old ghost story about a haunted stretch of Ohio’s Cuyahoga River, assembling a wild and wailing blues from a few initial riffs; Low Country Haze imagines a swamp full of natural sounds – insects, the wind in the trees, the sound of twigs crackling underfoot – as they grow into an ecstatic hymn colored by southern hymnal harmonies, accompanied with visuals created by film artist Simon Tarr.”

“Motor House is super excited for this partnership opportunity with the BSO, to present the June 22nd concert in Graffiti Alley,” says Andre Mazelin, artistic director of the Motor House. “Our mission is to be the organization that will always work to bridge the divides which exist, bringing all people of the city together, regardless of where you rest your head at night. When approached by the BSO, we felt that having a free informal concert in the alley was perfect, and one of the many ways in which we can work to unify our neighbors through the arts.”

The final leg of the New Music Festival takes place at the Joseph Meyerhoff Symphony Hall on Saturday, June 23rd at 8 pm. The performance is free or pay-what-you-wish. Arrive early and enjoy a block party outside of the Meyerhoff with live entertainment by DJ Dubble Eight and food trucks. Maestra Alsop and several of the evening’s conductors will hold a Q&A at 7 pm inside the lobby. For more information, visit BSOmusic.org.