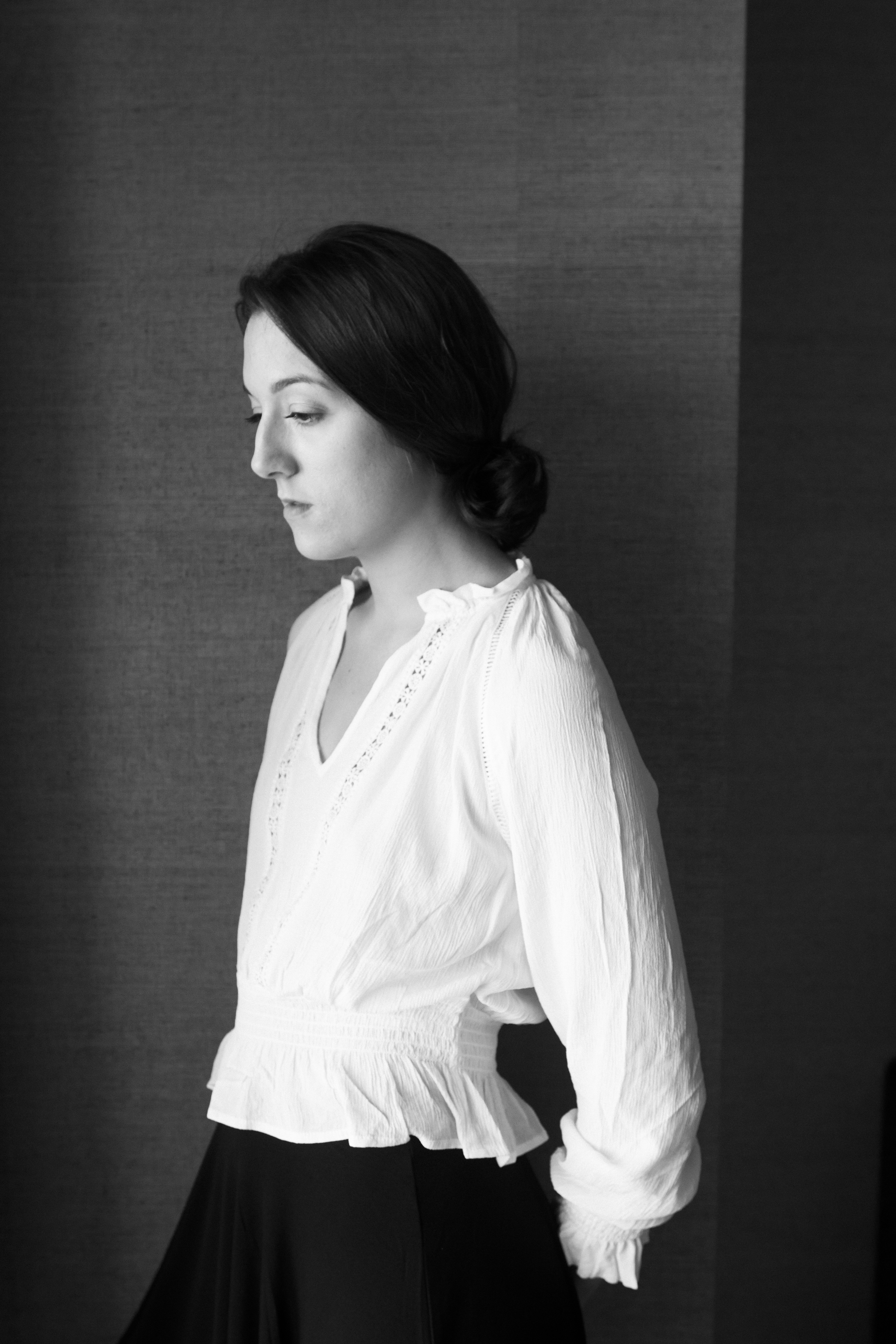 Fleabag meets A Room of One’s Own in the upcoming performance of Modern Witches, part of the upcoming Charm City Fringe Festival this October. Running from October 11th to 13th and October 19th and 20th at Maryland Art Place (MAP) Underground, Modern Witches tells the story of the story of 30-year-old actor Kate Marie. Tasked with delivering a perfect performance of Virginia Woolf for a self-tape audition, Kate must also navigate through a recently uprooted life following her decision to break off a wedding engagement with her female fiancé Georgie. Thanks to her curious retail job, Kate has access to various magical items, which she uses with surprising results. This production packed with raw emotion is both written and performed by Harford County native, Katie Kopajtic. Kopajtic (pronounced koh’-pie-titch) recently chatted with Baltimore OUTloud regarding her upcoming performance.

“It’s a one-person, solo show,” Kopajtic began. “This is going to be a comedy drama told very much in the same style as Fleabag. It’s a one-person show where the character engages with the audience and tells the story of a really tumultuous, strange moment in her life. Her story is funny on its own, but fueled by a fair bit of personal drama. The performance is about less than an hour. It has this ‘English literature’ vibe, and it’s loosely about Virginia Woolf’s life.”

Kopajtic added, “Virginia Woolf fans will be pleased with a take on Woolf’s life that emphasizes her actual strength over her perceived frailty. My intention is to tell a story about this real person that challenges what we believe we know about her.”

Tickets to the performance are $15 ($10 with button, free with festival pass). For more info, visit Charmcityfringe.com/tickets, Mdartplace.org, or Tresbrujasproductions.com.