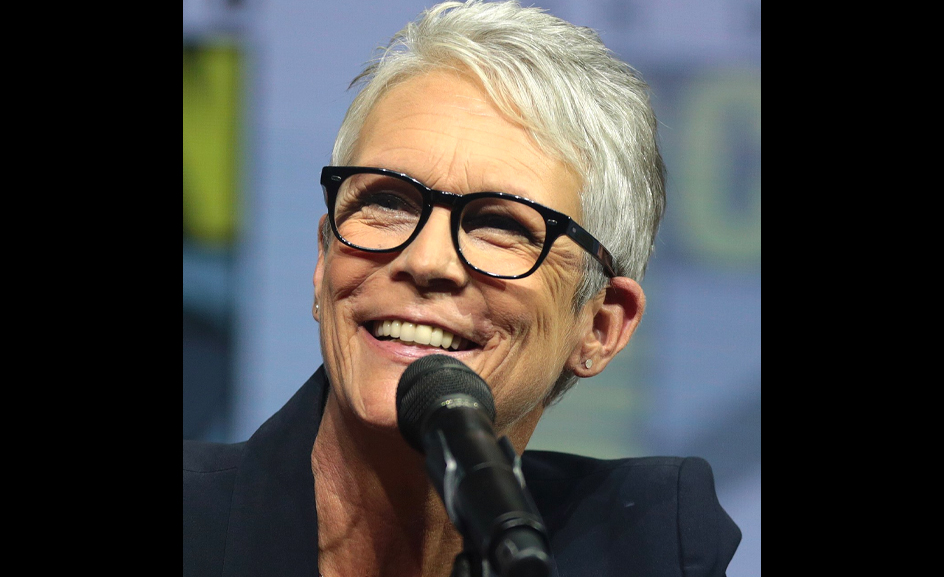 Dallas, TX – Jamie Lee Curtis has revealed that one of her children is transgender. Curtis said that she and her husband, Christopher Guest, “have watched in wonder and pride as our son became our daughter Ruby,” according to AARP Magazine.

In a wide-ranging article in which she talks about everything from her childhood with her “strict” mother Janet Leigh and stepfather Robert Brandt to overcoming her addiction to opiates to how much she loves watching flash-mob proposal videos set to Bruno Mars’ “Marry You,” Curtis said she is “somebody who sheds every day. … It’s all about old ideas that don’t work anymore.” One of the old ideas she has shed, she said, is the idea that gender is fixed.

Curtis said that she has her daughter’s permission to announce her transition, that Ruby and her fiancé are getting married next year and that Curtis herself will officiate at the wedding. She said that Ruby, 25, is a computer gaming editor and her older daughter, Anne, is a dance instructor. (Dallas Voice – Tammye Nash at https://dallasvoice.com/jamie-lee-curtis-introduces-trans-daughter-ruby/)