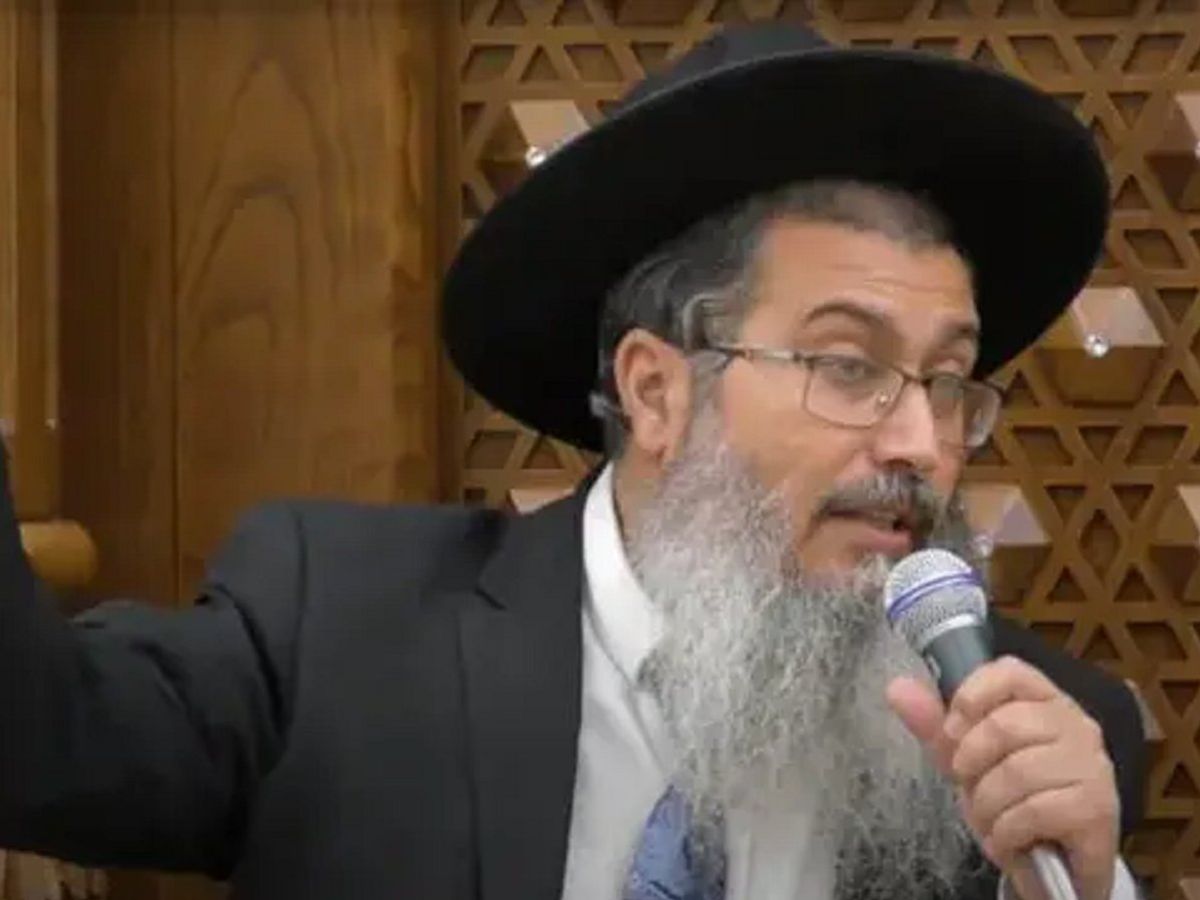 Israel – David Reddish reports in Queerty that as the rollout of vaccines against COVID-19 slogs on, an Israeli rabbi has made headlines for warning his followers not to get it. The reason: he believes it will make them gay. Israeli Rabbi Daniel Asor took to the internet to warn his listeners “any vaccine made using an embryonic substrate, and we have evidence of this, causes opposite tendencies.” The embryonic substrate Asor refers to an element of the new vaccine used to program immune response in patients.

As Israel Hayom reports, Asor’s assertion has no basis in fact. The newspaper also reports that this isn’t the first time Asor has made outlandish claims about vaccines or COVID-19. Asor has also spread the false conspiracy theory that Israeli Prime Minister Benjamin Netanyahu intends to microchip patients using the vaccine, and that an international cabal consisting of Bill Gates, the Freemasons and the Illuminati engineered the COVID-19 pandemic as a means of population control. Sure, Dan.

Despite Asor’s widely-debunked theories, he still maintains an active following with more than 14,000 subscribers to his YouTube Channel. At present, Israel reports more than half a million COVID-19 patients in the nation, with more than 3,000 deaths. As is the case in the United States, the Israeli government continues to encourage citizens to get vaccinated as soon as possible to curb the spread of the disease. Authorities further caution that between 50-80% of the population will need to receive the COVID-19 vaccine to end the pandemic. (Queerty – David Reddish at https://www.queerty.com/orthodox-rabbi-warns-covid-19-vaccine-will-make-gay-20210116)