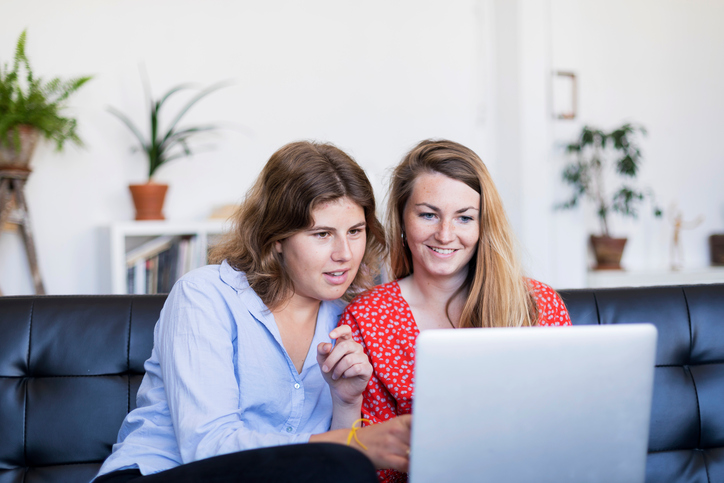 The Greek philosopher Socrates once said, “When the debate is lost, slander becomes the tool of the loser.” He was lucky he didn’t live in the age of Facebook.

Thanks to the vast social network, it has never been easier to express an opinion about someone – however unflattering the sentiment may be. In addition to posting written words, it can also be hurtful to upload photographs and videos that were meant for a private audience. And when the object of online derision is an ex-spouse, the pain inflicted can be especially acute.

After choosing a companion of good character, it can be hard to image that he or she would so publicly betray the confidences of life’s most important partnership. But the adversity of marital problems can change people, and it sometimes brings out the worst in them.

How then can an engaged couple ensure that their relationship won’t end with cutting remarks and embarrassing images on social media? Drawing up a prenuptial agreement is actually a good place to start. A prenup can include a “social media clause,” which explains how spouses, and former spouses, should behave online.

Regardless of how long two people may have been together, they will likely have accumulated a vast trove of private information about each other. If this information found its way onto Facebook, Instagram, Twitter, or the like, the result could be worse than hurt feelings. A career could be ruined, business prospects harmed, and social circles decimated. By including a social media clause in their prenuptial agreement, a couple can make their expectations for themselves clear when it comes to online postings.

Some couples go so far as to say they won’t change their Facebook relationship status from “Married” until they agree the time is right. This is an important detail in protecting each other’s ability to control news of their transition to single status.

A prenuptial agreement has never been the stuff of storybook romance, and many people think of it as a recipe for divorce. Heavy with legal language, the document outlines how assets and debts will be divided if the marriage breaks down. But the reality is that by clarifying matters like these before the wedding even takes place, both partners can help protect their legal rights and establish what will be required of them. Many even say that preparing their agreement was a surprisingly comforting experience. Think of it this way: A prenuptial agreement is like an airbag for your marriage. When you drive a car, you aren’t planning to have an accident, and having an airbag won’t make it any more likely that you will. But if an accident does occur, you will be grateful that you had this important piece of safety equipment and that it was working properly.

In the same way, by having a prenup prepared, you aren’t inviting a divorce, and you certainly aren’t making it any more likely that your marriage end in one. But if things don’t work out, you will thank yourself for having had the presence of mind to protect your legal rights – and your online privacy – when you had the chance.

With marriage now legal for same-sex couples nationwide, there are many benefits to enjoy. One of them is having a piece of paper in the drawer that says what happens if things don’t go as expected.

The first step is to call an LGBTQ lawyer with experience preparing prenuptial agreements for same-sex couples. Once the agreement has been signed, you can enjoy the peace of mind that comes from knowing that you’re prepared for whatever lies ahead. 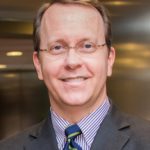