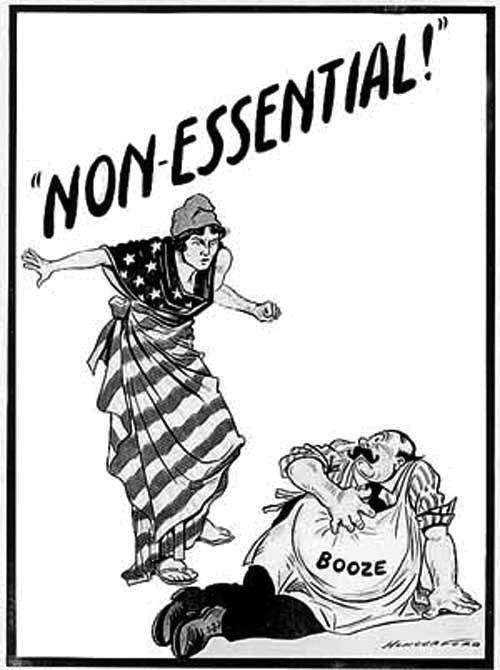 I don’t have a drinking problem and never have. A few months ago, I decided to stop drinking because I was gaining weight and I know alcohol has a lot of calories. I used to have two to three drinks several days a week.

I’m amazed at how much better I feel physically after stopping alcohol. I stopped getting headaches, my sleep is better, I don’t have problems with heartburn anymore and I was able to stop taking sleeping pills and medicine for reflux. Even a rash I couldn’t seem to get rid of has healed up. Can you write about all the different ways alcohol affects the body?

Most people understand that alcohol is dangerous when it becomes an addiction, but many don’t know about the toxic effect’s alcohol has even for people who are not physically or psychologically dependent on it.

Alcohol is a drug, not a food. It is a poison. Like many prescription and street drugs, it is usually safe in small amounts, but large amounts can be deadly.

Women are more sensitive to alcohol than men. This is at least partly because women have smaller livers. The liver breaks down alcohol and detoxifies it. Older people also have increased risk of alcohol-related problems. Alcohol-related health problems are likely if women, and men over 65, drink more than seven drinks a week and if men under 65 have more than 14 drinks a week. One drink means 12 ounces of beer, five ounces of wine, or 1.5 ounces (less than ¼ cup) of 80 proof liquor. Someone who drinks beer from a pitcher, wine from a water glass, or vodka, tequila, whiskey or scotch from anything bigger than a shot glass is using an unhealthy amount of alcohol. Anyone who drinks wine or liquor straight from the bottle will drink more than they realize.

These are some of the physical effects of alcohol:

Stomach – H. pylori, a type of bacteria, is the main cause of stomach ulcers, but ulcers are much more common in drinkers. Alcohol also causes heartburn (gastro-esophageal reflux).

Liver – Alcohol injures the liver. With ongoing drinking, the liver shrinks and hardens. This puts pressure on veins in the liver, causing back-up of blood into the veins of the esophagus (swallowing tube.) The swollen veins burst easily, especially with vomiting, and the bleeding is hard to stop. Hemorrhage from esophagus veins is one of the ways alcohol causes sudden death.

Cancer – as little as one drink a day increases the risk of cancer, including cancers of the mouth, throat, vocal cords, esophagus, liver, pancreas, breast, colon, and lungs. The more a person drinks, the greater the cancer risk.

Alcohol poisoning – people who drink a large amount of alcohol in a short time may die of a heart attack, especially if they aren’t used to heavy drinking. This happens most often to young men during drinking contests and fraternity initiations.

Alcohol is the third most common preventable cause of death in the US. More than 85,000 deaths a year are due to alcohol related illnesses, traffic deaths, drowning, and suicides. Many of these deaths happen to, or are caused by, people who aren’t alcoholic but have drunk too much one time or over a brief period.

Alcohol is a dangerous drug. Even if you don’t have alcohol dependency, alcohol can make you sick and increase your risk of death as well as your risk of harming others. Monitor your drinking and the drinking of people you’re close to. If you’re not sure whether alcohol is harming you, stop drinking for at least a month and see if your health or your feeling of well-being improves. If the idea of stopping for a month seems too difficult, you may have alcoholism.