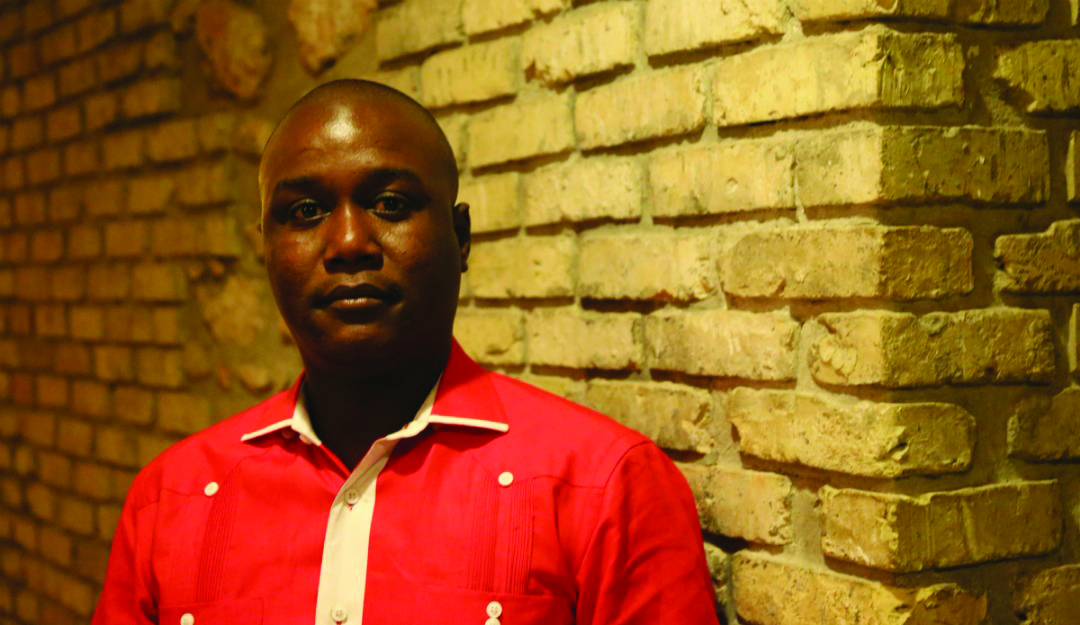 Port-au-Prince – Jeudy Charlot, one of Haiti’s most prominent LGBTQ activists, was found dead at his home in Pétion-Ville, outside of the capital of Port-au-Prince, on the morning of November 25th, according to officials with OutRight Action International, an LGBTQ rights group. The circumstances of his death are still unclear, OutRight officials said, “and an autopsy is needed to determine the cause of death.”

Charlot was executive director of Kouraj, one of Haiti’s only LGBT organizations and OutRight’s partner in a multi-year project fighting sexual and gender-based violence in Haiti. While the cause of death has not yet been determined, “OutRight fears that Charlot’s death may have been a hate crime,” a press statement from OutRight noted, adding that “Charlot had been receiving threatening and anonymous phone calls, yet was determined to continue the fight for LGBTIQ equality.” OutRight Executive Director Jessica Stern said, “I knew Charlot as a bold LGBTIQ leader and fierce advocate fighting for the rights of his community. Even though the cause of death is yet unconfirmed, we fear it is part of a larger pattern of anti-LGBTIQ violence underway in Haiti, potentially focused on people visible within LGBTIQ organizations. “We call on the police to carry out an immediate, credible and transparent investigation into the death of Jeudy Charlot,” she continued. “Haiti must protect LGBTIQ people from violence.

Facsdis (Facsdis.blogspot.com), Haiti’s only lesbian group, reports unprecedented violence and attacks against people based on their perceived sexual orientation and gender identity. Four members of Facsdis were victims of an attack on October 17th. Neish McLean, Caribbean specialist at OutRight, said, “As a part of OutRight’s work with Kouraj and other partners in Haiti, Charlot and I worked closely together. I’ll remember Charlot for his fierce and unrelenting work to end the violence and discrimination against LGBTIQ people in Haiti. His warm smile and tenacity will be missed deeply. His legacy will live on in the work reflected by the courage and perseverance of those who remain.” (Dallas Voice at Dallasvoice.com/haitian-activist-jeudy-charlot-found-dead)