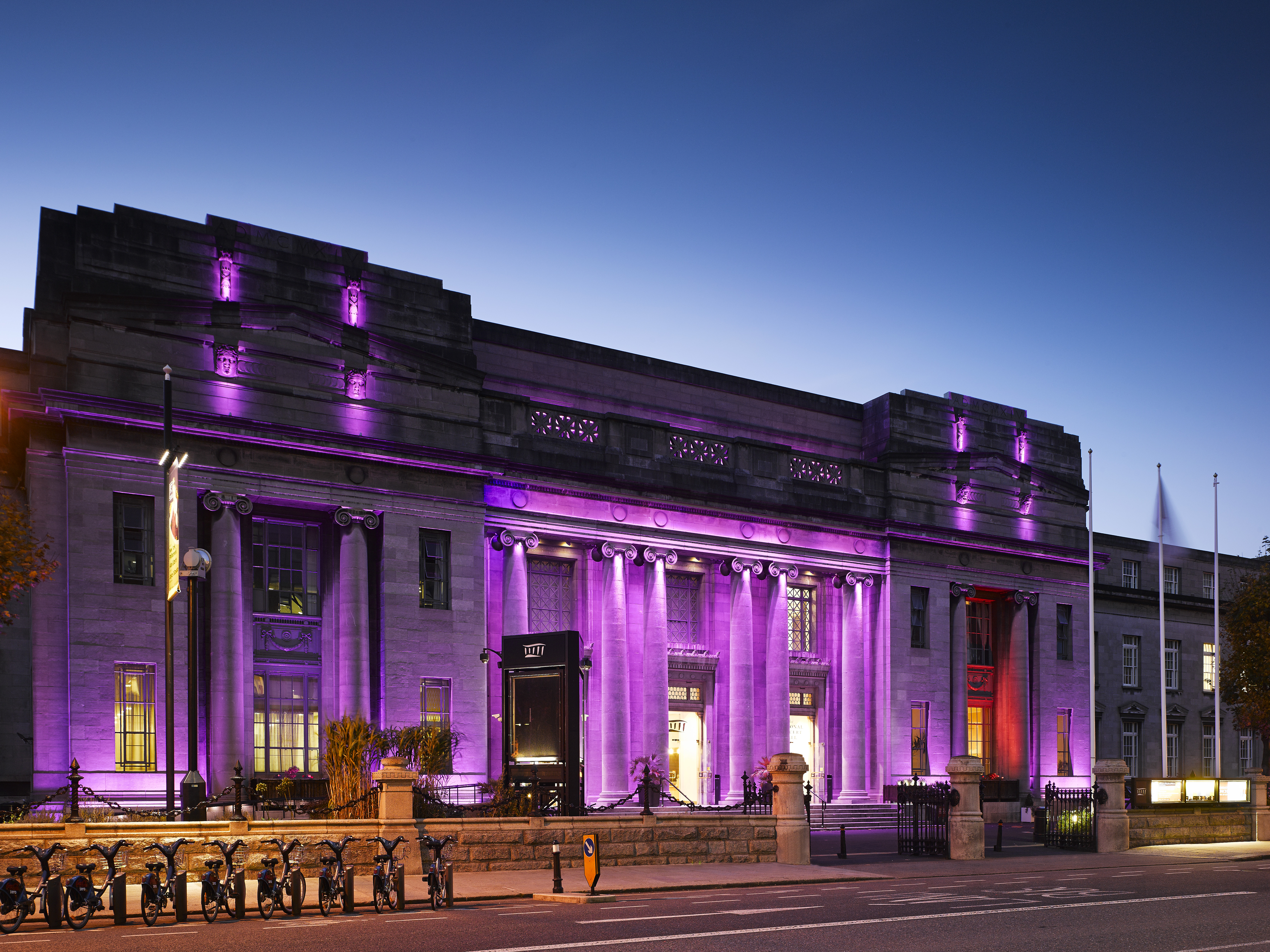 On August 21st, 102 musicians, ten staff members, two consultants, and 82 guests embark on a legendary international tour. The Baltimore Symphony Orchestra (BSO) will perform in their first international tour in Ireland and the UK. “The BSO is honored to make its return to international touring at such prestigious festivals and venues,” says Tonya McBride Robles, BSO general manager. “The invitation to play not once, but twice, at the Edinburgh Festival, and on the actual anniversary of Bernstein’s birthday during his centenary, is a privilege. Likewise, performing at the BBC Proms, with a radio and television broadcast of the concert, is a testament to the stature of our music director, Marin Alsop, and the world-class quality of the orchestra. Finally, the BSO was chosen to open the International Concert Series at Dublin’s National Concert Hall based on the reputation and artistry of Marin and the musicians.”

The BSO began preparing for this adventure a year ago with preview trips to hotels and venues. “One of the biggest challenges is the large amount of cargo we will be taking with us,” says Rebecca Cain, BSO director of operations. “We work with a dedicated cargo company who can arrange for that transportation – both transatlantic flights and climate-controlled trucking – once we’ve arrived. All international cargo must travel with a carnet (basically a passport for the luggage) that is extremely detailed as to the contents of each cargo container. Additionally, some of our instruments have endangered species such as ivory or monitor lizard skin, so those instruments must get a permit showing that the items were legally obtained.”

There may be intense logistical planning for a trip like this (including a 35-page tour itinerary booklet with a minute-by-minute schedule), but the musicians are more than ready. “In working with the musicians to prepare for the tour, the veterans with previous touring experience testify to the ensemble-building nature of a compressed, demanding rehearsal and concert schedule on some of the world’s biggest stages,” says McBride Robles. “The international attention of these festivals requires the highest level of musicianship, and our orchestra is up to the task. For the musicians who are touring with a professional full-time orchestra for the first time, this tour is an opportunity to prove what those of us who are privileged to hear the orchestra week in and week out already know – we have a world-class orchestra right here in Baltimore, Maryland.”

The BSO will perform at Scotland’s Edinburgh International Festival on August 24th and 25th. They will make their debut at the BBC Proms in London on August 27th and will open the 2018-2019 International Concert Series at Dublin’s National Concert Hall on August 29th. “Our fans in Baltimore can follow along with the BSO on our website and social media pages. We have a dedicated tour webpage at BSOmusic.org/tour, where we’ll be posting photos, videos and general updates from each of the three cities where we are performing,” says Linda Moxley, BSO’s point woman for marketing. “Music director Marin Alsop and some of our musicians will keep journals about the tour, and we’ll have plenty of behind-the-scenes material as well as content from excursions in and around Edinburgh, London and Dublin. Fans can also follow the tour on social media with #BSOTour2018.”