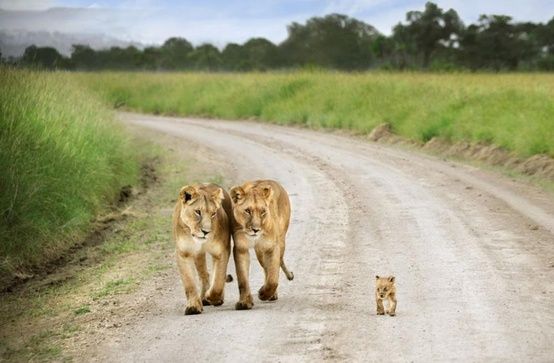 My earliest memories that are not of me donning miniature versions of my father’s work outfit and carrying around my own tools, are of my mother explaining to me why my brother and I did not look like our parents. While many biracial and black children adopted by white parents grow up in homes that do not push the enrichment of their child’s biological culture and heritage; my parents always encouraged us to explore our roots, and would go out of their comfort zone to ensure we always knew how fiercely we were loved, and how proud we should be to be both Kennedys and black. Even as I slowly realized through childhood and adolescence that I was ultimately as queer as a three-dollar bill, my parents never hesitated to stand by me and continue to fight those who questioned my worth as a person. When teenage me flipped the goth/punk switch to on, my mother started shopping at Hot Topic with me. As a child of the 60s counterculture who was a misfit herself, she knew how important it was for her children to know that they were loved for who they were. I will never not be grateful that no matter how far away a band competition was, they were always there in the stands to cheer me on.

I have come out to my parents three times. And each time I wrongly assumed it would finally break their perfect unconditional love streak. While they still slip with my name, I want it known that having three children who all have the same initial for their first name has always led to those slip-ups, and they have simply added “Asher” to the roster of names they say when trying to address each of us. While my sister still resides at home, my brother and I have since moved away. Him to the northern part of Florida and me to across the Potomac and into West Virginia. It is a straight shot up the highway 25 miles to see them, and when I go to my meetings at Hopes, it would not be a hard detour to make, and yet I do not visit or call them nearly as often as I should. And it is entirely my fault.

I was the daughter that my mother spent her childhood waiting for, so she could show a daughter the love and warmth of a mother that she did not have. Even as I became more and more of a tomboy, I tried to stay as feminine as possible, because I had rationalized that not doing so, was a slap in the face to a woman who ultimately took a second job and ended up crippled from it, just so she could see that all three of us participated in everything we wanted to. As I realized I was trans, the less I called, and when I came out to them, my monthly visits simply stopped. When I started T, I completely avoided them until my voice settled. I did not want my mom to have to watch the daughter she prayed for almost 40 years to have be consumed by body hair and a deepening voice. I thought this was easier for both of us, and instead I have hurt her far worse than I did as a screaming banshee of an angsty teenager. My mother is still my biggest champion. She is active at posting and sharing things from Hopes, and even though I have turned into a neglectful son, is still the first person to send me positive feedback on everything I do. I talk about her as often as I can, in the hopes it helps me get over myself. If not for myself, for the parents that waited a decade and a half to give me a life they dreamed of.