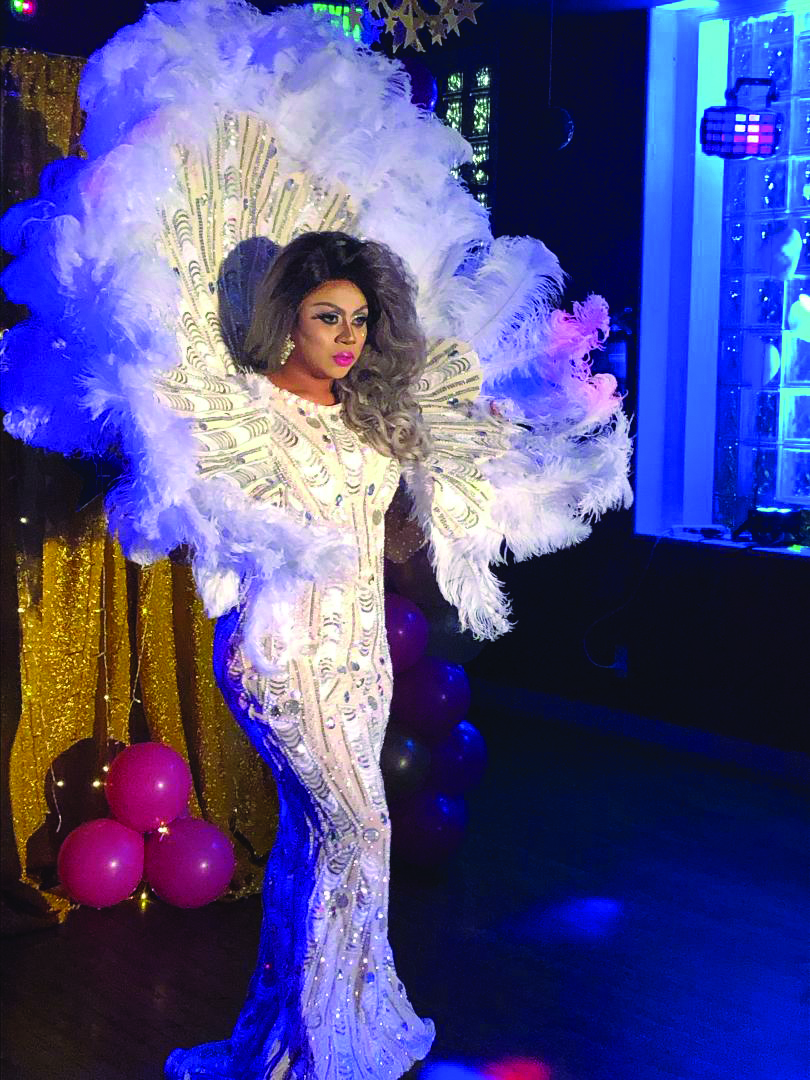 A few years ago, I rented a house in Puerto Vallarta, Mexico, with a group of friends. We really enjoyed the LGBT nightlife. Our favorite bar was Paco’s Ranch, which held amazing drag shows at 12:30 am and 3 am. I particularly loved their shows because unlike a gay bar I had visited years ago in Cancun that was filled with nothing but Caucasian guys in Polo shirts, Paco’s Ranch was filled with beautiful Latino people and the drag show was not in English. We went every night. It was so much fun. 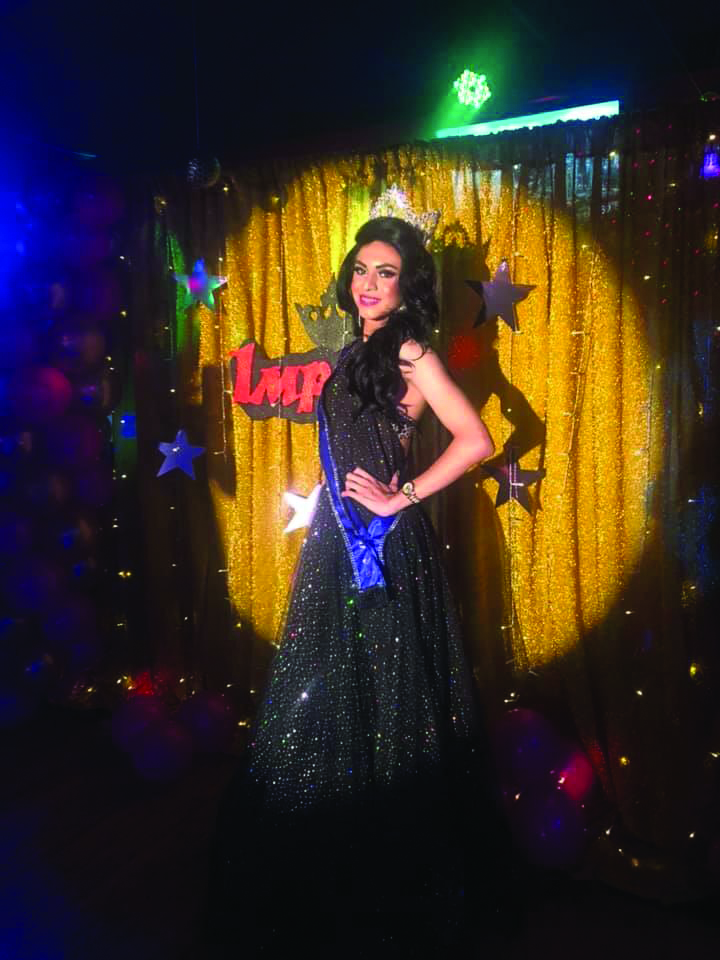 Recently my friend Selvin told me about a Latino LGBT bar that just opened February 2019 right here in Baltimore. It is called Los Toro’s Bar and Grill and is located at 55 South Kresson Street at the corner of South Kresson and Lombard Streets. On a recent Tuesday I went with Selvin and a few friends to see a gala show put on by Mayline Guerrero and Marbella Lopez with Milenna Saint Cartier, Lunita Perrony Michaels, and others. The show didn’t start until midnight, but we got there at 10 so we could grab a bite before the performance. Los Toro’s has a full menu of amazing food and serves late into the night. Yes, it was helpful to have my friend Selvin with me because not all of the staff speaks English, but everyone was friendly and welcoming. Plus, the show was spectacular, with elaborate gowns and glittering costumes. The performances were high-energy and almost entirely in Spanish, but I did not mind. I felt like I was transported back to Puerto Vallarta!

Los Toro’s has many more shows and special events planned and even has a Karaoke night. Details can be found at Torosbargrill.com or on Facebook at Los Toro’s Bar and Grill. Look for them also in the Baltimore Gay Pride Parade. Now I don’t have to travel over 2,500 miles to get to Paco’s Ranch, a taste of Puerto Vallarta has come to Baltimore!