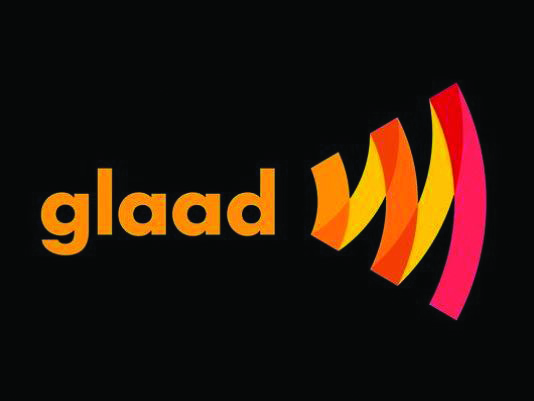 New York City – Several Texans and projects with Texas ties are among the nominees for the 31st annual GLAAD Awards, according to an announcement this morning from GLAAD. They include: Gay Chorus, Deep South, the documentary about the San Francisco Gay Men’s Chorus tour through the American South; Borderlands 3, the latest installment in the LGBTQ-inclusive Borderlands video game series; Black and Trans in Texas, by Vice News Tonight on HBO; and TransGriot, Houston trans activist Monica Robert’s blog.

The GLAAD Media Awards, presented each year by the Gay and Lesbian Alliance Against Defamation, recognize and honor media for “fair, accurate, and inclusive” representations of the community. This year’s award winners will be announced at events slated for March 19th in New York and April 16th in Los Angeles.

Singer / songwriter Taylor Swift and director Janet Mock will be honored at the event in LA. For a complete list of nominees, visit Glaad.org. (Dallas Voice – Tammye Nash at Dallasvoice.com/glaad-announces-award-nominees)