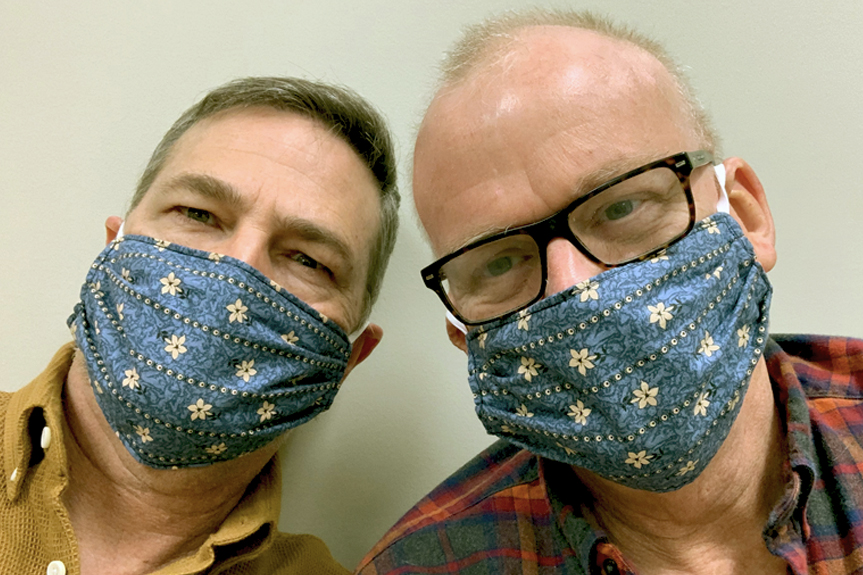 Charlotte, N.C. – Initially it was reported that the first cases of a flu-like disease came from a Chinese province called Wuhan in December 2019. This, while now in question, led to the naming of the seventh coronavirus known to exist — C = China, O = Origin, VI = Virus, D = December, 19 = 2019. The numbers of infected and dead have continued to tic ever upward. According to details from the Centers for Disease Control and Prevention and the World Health Organization, COVID-19 mutated ever-so-slightly once it began to spread across the United States and Europe, creating a strain that was reportedly 10 times more infectious than what was originally discovered in China. As of late August, statistics place the number of cases confirmed around the globe at approximately 25 million, with an estimated 840,000 deaths. In the United States there are nearly six million confirmed cases, and close to 185,000 deaths. Now let’s look at the story close to home. In North Carolina, practically 165,000 cases have been reported, with just under 3,000 deaths.

North Carolina residents and married couple Brian McCann and Tom Costales know first-hand how devastating the impact of COVID-19 can truly be. Both men became infected and extremely ill, were hospitalized, fought the illness and have lived to tell their stories. Prior to the couple’s battle with COVID-19, Costales had been waging a health battle of his own with esophageal cancer. While not an extremely aggressive cancer, his treatments did require multiple rounds of chemotherapy, which left him with a compromised immune system and more susceptible to various infections than most. On June 26 Costales was hospitalized and placed into an intensive care unit. About 10 days later, as Costales battled for his life in the Intensive Care Unit at WakeMed Cary Hospital, McCann was checked into a private room less than 100 feet away from Tom in the Intensive Care Unit.” Over time both men began to improve. McCann, who was not as ill as his husband, improved at a faster pace.

Of their battle with the disease, both men have these thoughts to share: “Bear in mind, COVID-19 means you’re alone for all of this,” McCann offers. “There is no physical contact with family or friends and no one to take care of you. It’s an extremely isolated feeling and at a time when you need help the most.” Says Costales: “This is like no other virus and has no remote resemblance to a typical virus in terms of contraction or recovery. The threat of full-on symptoms is very real, regardless of any current tactics. While it diminishes with time, and it may be safe to say that my current threat is over, there is always the possibility of secondary exposure. So [for now] there should never be any relaxing of precautions or guarded measures.” (Q Notes Online – David Aaron Moore at https://goqnotes.com/67221/covid-19-its-journey-since-december-2019/)