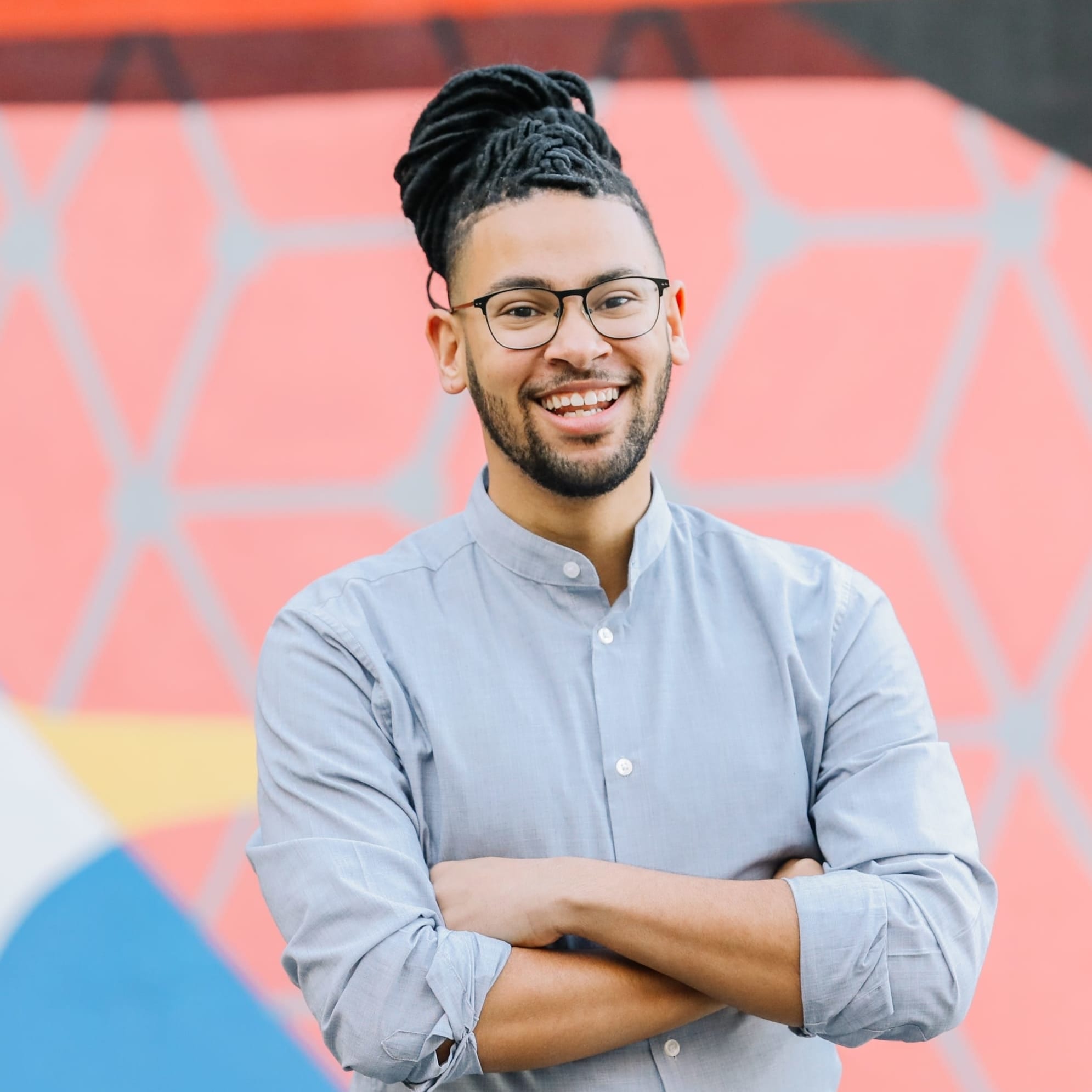 McKee-Rodriguez, 26, is a high school math teacher who used to work for the District 2 incumbent, Jada Andrews-Sullivan. According to a press release from the Victory Fund, Andrews-Sullivan fired McKee-Rodriguez “after Jalen exposed homophobic practices in the office. And just last week, his team discovered pastors telling constituents it would be a sin to vote for him. But he kept focused and pulled off a victory.”

District 2 is located is in the east and northeast parts of San Antonio. With all the votes counted, McKee-Rodriguez captured 63% of the vote compared to 37% for Andrews-Sullivan, a difference of 1,230 votes. It was one of five runoff City Council elections held Saturday. “I vow to be that leader who is going to be working hard every single day. . . I’m excited to be passing the torch and provide a voice for young people because we’re not represented in a number of ways at City Hall and in our government locally and nationally. And so, I won’t take that lightly either.”” McKee-Rodriguez, 25, told KSAT 12.  (Dallas Voice – Tammye Nash at https://dallasvoice.com/breaking-gay-black-man-wins-sa-council/ and KSTAT.COM at Tammie https://www.ksat.com/news/local/2021/06/06/jalen-mckee-rodriguez-becomes-first-openly-gay-man-elected-to-san-antonio-city-council/