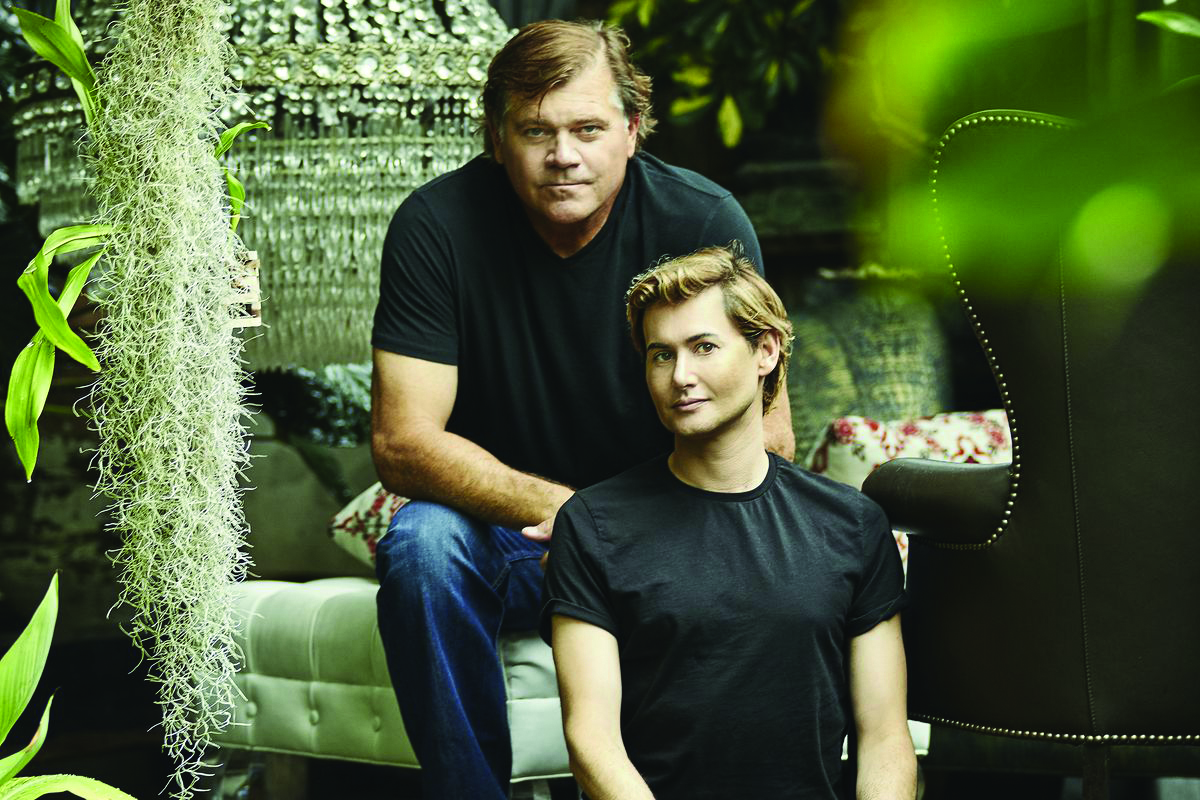 Dallas – Jeff Rohrer, 59, who was a linebacker for the Dallas Cowboys for six seasons in the 1980s, has come out and is getting married to his fiancé, Joshua Ross, 36, according to the New York Times. The couple, who met two years ago, will marry in Southern California this weekend. Five other former NFL players have come out after retiring from football. The first was Dave Kopay in 1975. Rohrer is the first to marry a same-sex partner, according to the Times.

Rohrer told the Times that had he told the Dallas Cowboys while he was on the team that he was gay, he would have been cut immediately. This is not the first time a gay player has been affiliated with the Dallas team: Michael Sam was on the practice team for a few months several years ago.

Rohrer was chosen by the Cowboys in the second round of the 1982 draft, and he started for the team for his last three seasons. Now, he produces commercials. While a Dallas Cowboy, he married a woman and didn’t come out until after his marriage ended. Ross is a skin care expert and has appeared on Real Housewives of Beverly Hills. He grew up in De Leon, Texas. t (Dallas Voice – David Taffet at Dallasvoice.com/former-dallas-cowboy-to-marry-his-boyfriend)