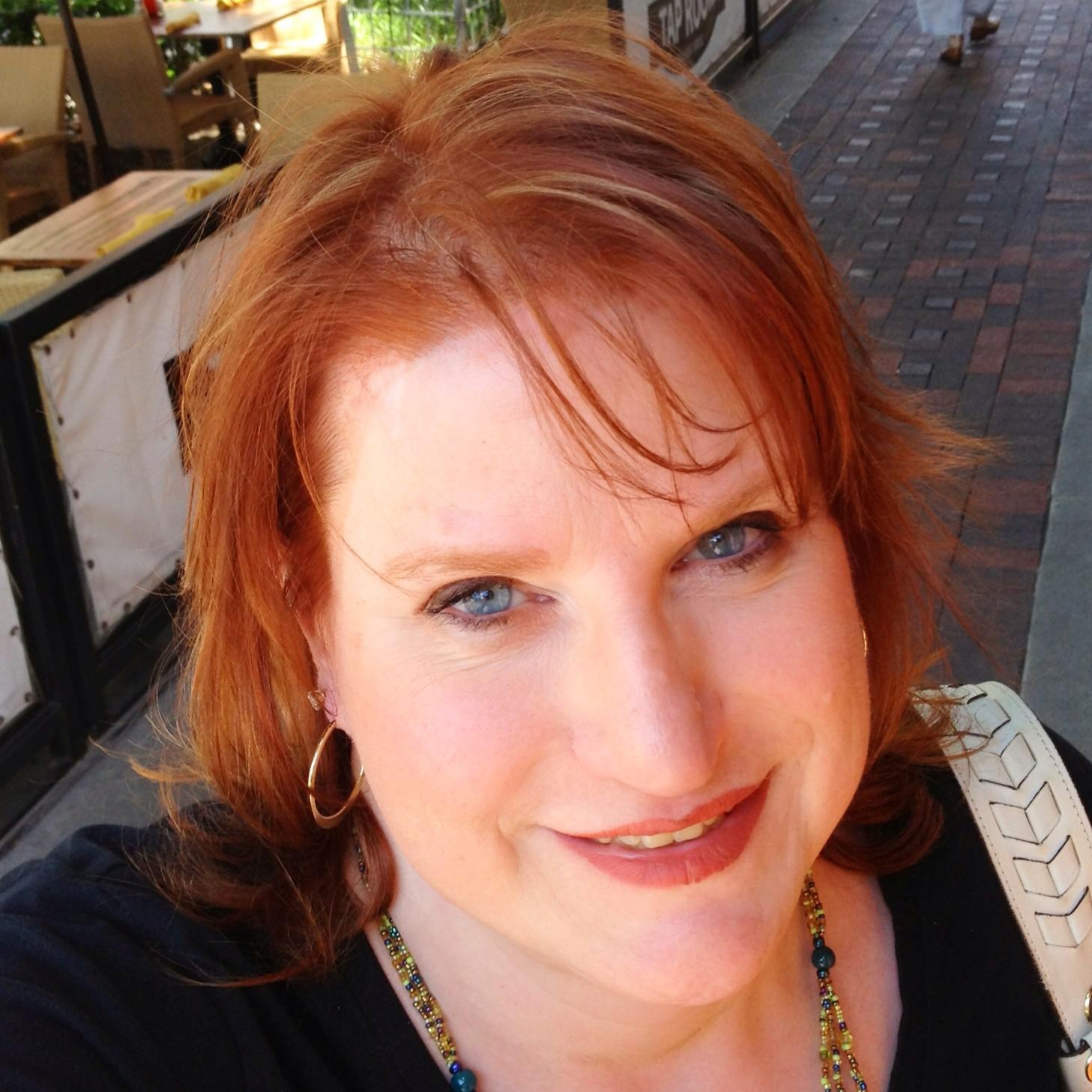 Last month, computer engineer and business executive Sharon Brackett became the first trans woman to be elected to an official office in a contested election in Maryland. Brackett prevailed in a primary against 14 other candidates. She was elected to the District 46 Democratic Central Committee, representing the Baltimore neighborhoods of Canton, Locust Point, Federal Hill, Brooklyn, Curtis Bay, and Cherry Hill. She placed third out of 15 candidates in her very first run for office.

I’ve known and respected Sharon for many years and appreciated the opportunity to ask her questions about her election victory.

Bill Redmond-Palmer: Have you been in the Baltimore area all your life? Tell me a little about your life growing up.

Sharon Brackett: My mom was born in Baltimore in 1937 but later moved away. I like to think Baltimore is in the blood. I grew up in Batavia, New York – a small town between Buffalo and Rochester. I had a good middle-class childhood. Mom was a nurse, and dad was a haberdasher. We did not have a lot but we never really “wanted” for anything either. I went to college at Syracuse University where I studied computer engineering. After college I had a number of jobs in various companies but almost always found myself in charge of the project or department at each within six months. Eventually I started forming my own companies and building businesses. We moved to Maryland in 1989 and raised a family here but have always been Baltimore centric. I mean, I’ve had O’s season tickets since 1990! This is home. I can’t think of another place to be.

In 1978, while still in high school, I attended the American Legion’s Boys State of New York. We had a mock government complete with political parties, conventions, elections, and then we governed (for a week). I was the party chair for my county and was wheeling and dealing on the convention floor vote to nominate and then elect the first black governor of Boys State New York. Since then I was hooked. Election night with my kids was always like a holiday. We would color in maps, á la Tim Russert, in front of the TV for presidential elections. Later when it came time to get some non-discrimination legislation passed in Maryland my interest was renewed.

You’ve just been elected to the Democratic Central Committee for District 46. What are some of your goals and priorities?

delegation. Who knows if I will win that or not – I guess we will know by the time this is published. My key goals are get the committee’s communications up to standards to get voters engaged. This includes a reworked website and social media presence. Being a “techie” I can bring my engineer expertise to bear there. Beyond that we need to make some structural changes to the by-laws on the committee – things like not holding two offices at once and voting for yourself when applying to fill a vacancy. Between now and November, I am hoping we make the governor a private citizen and say the same in 2020 for the occupant of the White House. Democrats need to show up to vote and we need to get them excited about doing so!

You are the first transgender person to be elected to an official office in the state in a contested election. How will this impact your work? Or the political landscape in Maryland?

I’d like to believe that being trans is the least interesting thing about me, but I recognize the significance and the importance that this moment brings especially to thousands of trans individuals like myself who may have previously thought public office was unattainable. This victory is a testament that with hard work, dedication, and an infectious optimism that regardless of your gender identity one can serve the public in any capacity.

It was pretty coincident with my transition (2009-2010). I found myself engaged pretty quickly in matters of interest.

What are some of the achievements or work you have done in the community that you are most proud of?

I founded Gender Rights Maryland and have served as its board chair since 2011. We were a driving organization in the passage of gender-identity protections in Howard (2011) and Baltimore (2012) counties and Maryland’s Gender Identity Bill (2014). In 2009, I co-founded TransParent Day, held on the first Sunday in November, as a holiday for trans parents and parents of trans kids as an alternative to Mother’s Day or Father’s Day. In 2012 I was one of the four co-chairs of the Creating Change Conference Host Committee held in Baltimore. In 2014 I was named Baltimore Pride Activist of the Year. Since 2013 I have served on the board of the Point Foundation, the national LGBTQ scholarship organization. I also serve on the OutServe-SLDN board of directors, the leading national advocacy and legal organization for LGBTQ servicemembers, veterans, and their families, the group currently suing Donald Trump related to his actions against trans people in the military.

What is one thing you’ve learned that you think people should know?

I’ve learned that if you do not ask the question the answer is already no, so ask anyway. I’ve learned that the people of Maryland, for the most part, are supportive of our community, even if they do not yet understand us. I’ve also learned that if you meet one trans person, you have met one trans person. Our community is not monolithic and we have diversity within the diversity. Lastly there is a lot of work to be done, especially if we want to be a part of the “new normal.”