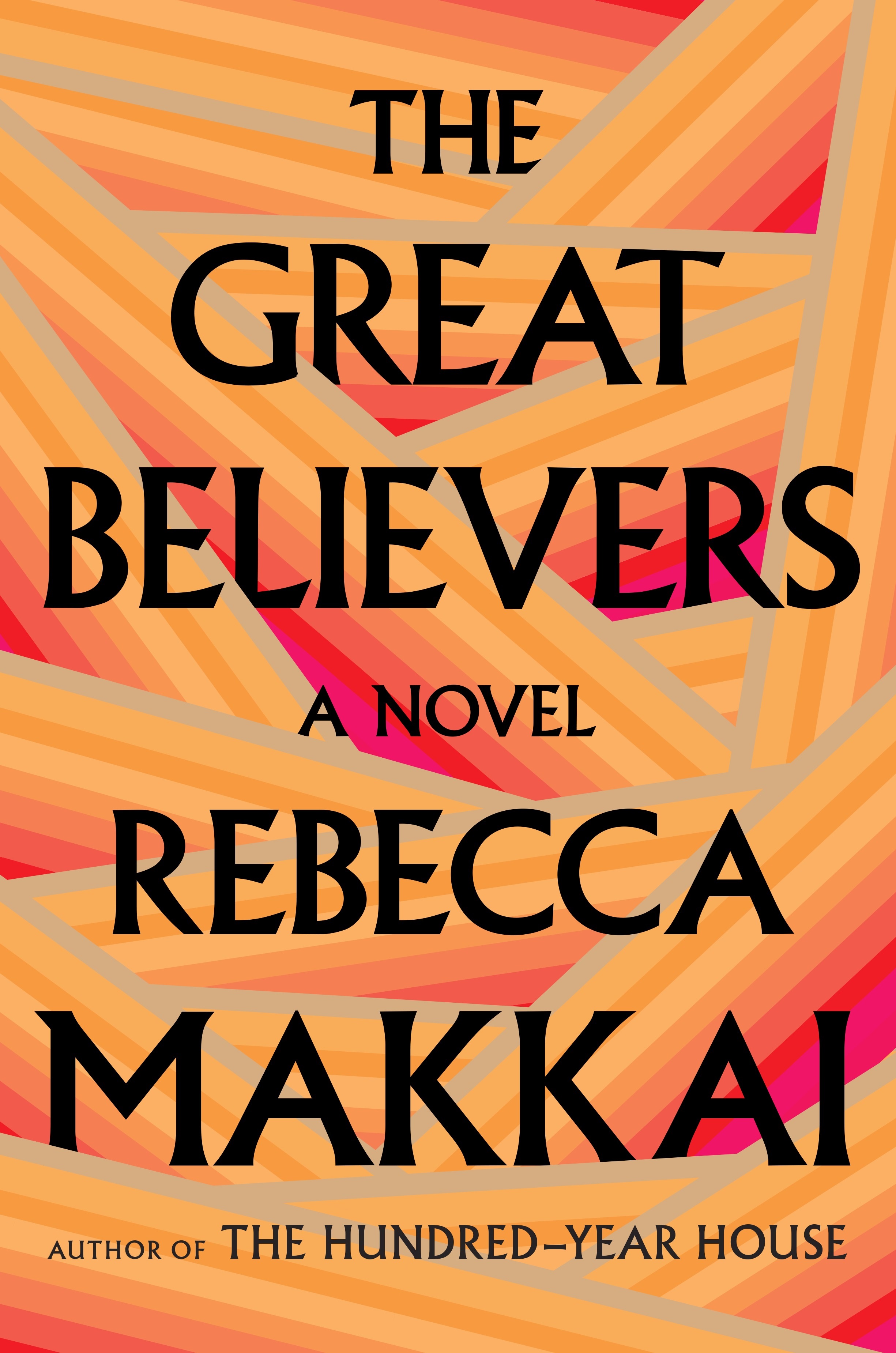 Looking back on the fears and fights of the 1980s in the midst of a raging epidemic There are books that help you pass a little time – at the beach, on an airplane, in waiting rooms. You aren’t completely invested in them, but the stories are enjoyable. Then there are books that are poignant, captivating, and so compelling that you stay up until 2 am because you have to finish it. The characters become a part of you, and the story courses through your mind for days.

The Great Believers by Rebecca Makkai is a one of those books. Alternating between 1985 and 2015, this novel tells the story of a community of gay men navigating the AIDS epidemic and the burden left on those that survived.

In 1985, Yale Tishman, a development director for an art gallery at Northwestern, grieves over the death of his friend, Nico, with his friends and Nico’s sister, Fiona. As Yale chases a valuable collection of 1920s artwork for the gallery, the virus snakes its way through his group of friends and alters his world forever.

In 2015, Fiona is surrounded by ghosts while trekking to Paris to find the daughter who left her for a cult. Fiona stays with an old Chicago friend, a famous photographer, who is preparing for a show that features many of the men she watched die. As Yale and Fiona’s lives unfold through devastation and heartbreak, they must learn to live, love, and hope.

Despite being a book about AIDS, The Great Believers explores life – what it means to fight for your life or others, how to hope, and what it looks like to survive. Readers will see the characters caring for dying friends, supporting each other emotionally, attending the Pride parade, and participating in activism. However, these characters are human. They destroy relationships, act selfishly, and make terrible mistakes that will have readers yelling at the pages.

One theme that will resonate with readers is the idea of what is left behind. Who will carry on the memories of the people who died? Yale’s art donor, Nora, describes the difficulty in knowing what was lost as a result of these deaths. The 1920s artists she knew and continues to worship suffered during and after World War I. They died young or were never whole again. In the book, she says, “Every time I’ve gone to a gallery, the rest of my life, I’ve thought about the works that weren’t there. Shadow-paintings, you know, that no one but you can see.”

This book will be compared to similar mammoth works of fiction, but Makkai differs in that she seems to care about her characters and her readers. She doesn’t use abuse and horrors to shock and destroy her readers into feeling strongly about her work. Each character – main or secondary – is fully developed, and it is hard not to care for them. The pain and prejudice they suffer becomes personal as their lives are carefully told. It is difficult to summarize The Great Believers without giving too much away, but it is a forceful work of fiction that will captivate readers. t