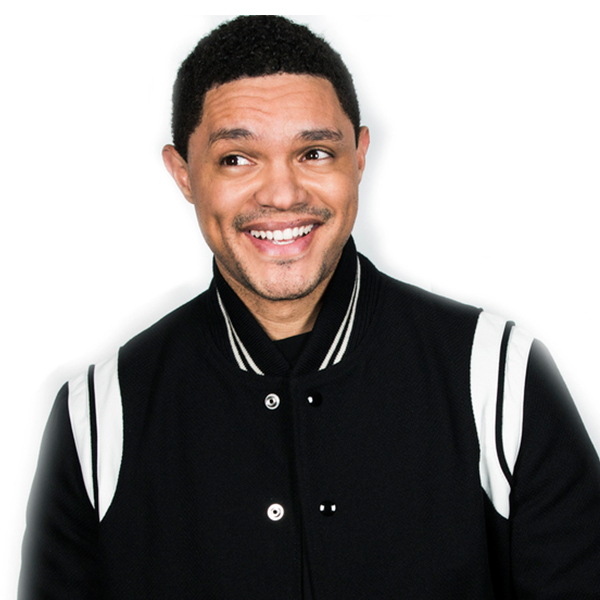 Trevor Noah is the most successful comedian in Africa and is the host of the Emmy and Peabody Award-winning The Daily Show on Comedy Central. This year The Daily Show has been nominated for three Emmys, including Outstanding Variety Talk Series. Noah joined The Daily Show with Jon Stewart in 2014 as a contributor. Born in South Africa to a black South African mother and a white European father, Noah has hosted numerous television shows including South Africa’s music, television and film awards, and two seasons of his own late night talk show, Tonight with Trevor Noah. (From trevornoah.com)