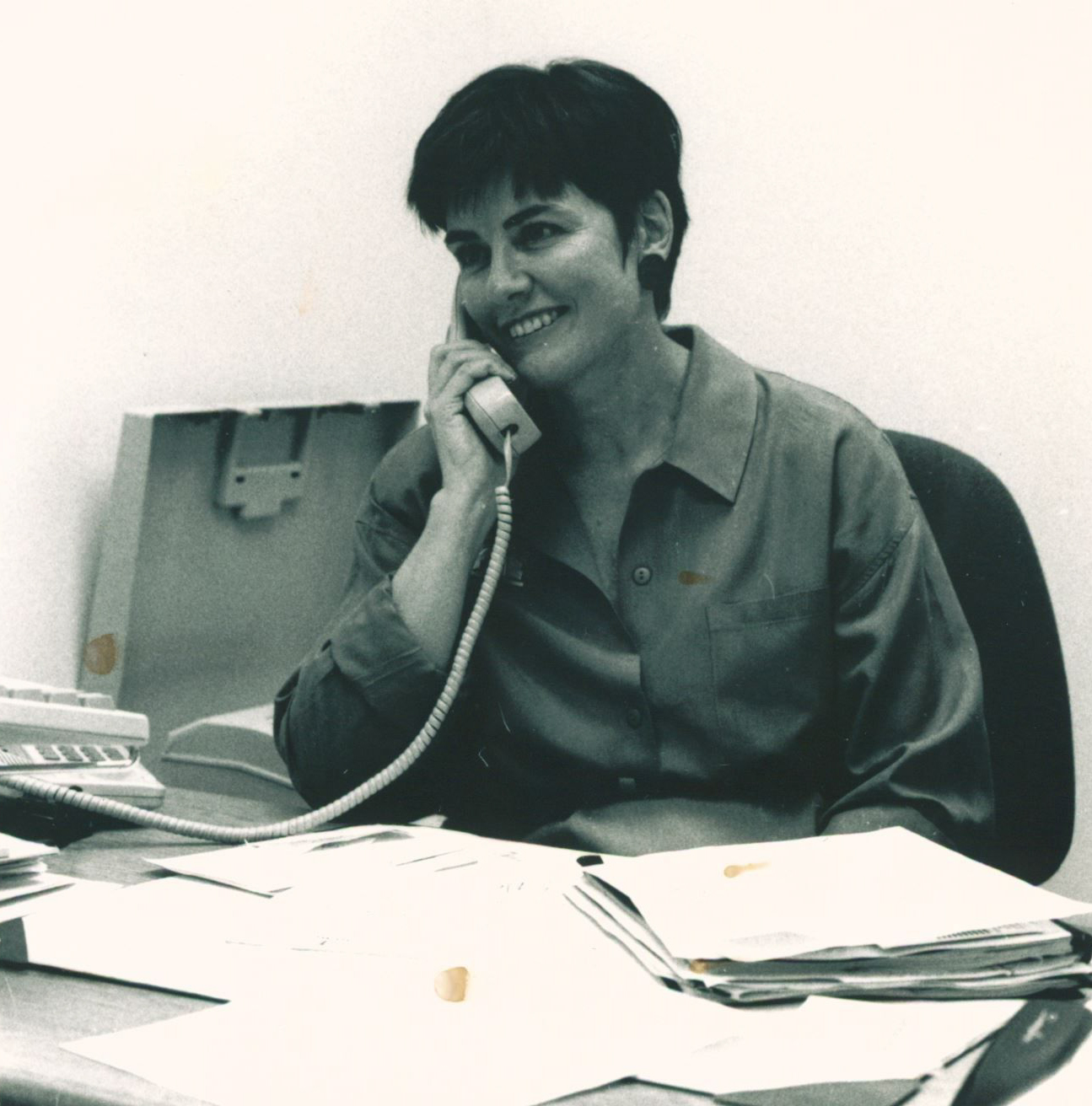 For Dr. Carla Alexander, the early days of the HIV/AIDS epidemic weren’t just a battle—they were a war. 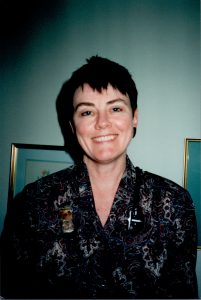 After serving as a volunteer provider at Chase Brexton Health Care for several years, Alexander led Chase Brexton’s clinicians from 1987 to 1997, at the height of the epidemic.

“I just saw a nurse from San Francisco the other day, and she said, ‘We lived through a war,’” Alexander said. “And it was much more like being in a war. Only the war wasn’t acceptable to anybody. Because all the people who were coming to the clinic were being blamed for the disease. And that was hard.”

Alexander was among those who led Chase Brexton from the auspices of the Gay and Lesbian Community Center of Baltimore to strike out on its own as a bonafide health clinic in the late 1980s. While Chase Brexton had once allowed patients to use only their first names or be anonymous, and held that standard of privacy longer than many other clinics, the scope of the epidemic eventually required Chase Brexton to report patient information to health authorities, and function as an independent health care provider.

“There was a lot of angst about separating the clinic [from the GLCCB],” Alexander remembers. “And there was a lot of fighting and anger and fear. Fear that it wouldn’t be the same kind of clinic, where people could come anonymously if they wanted to.”

As the HIV/AIDS epidemic wore on, Chase Brexton became a focal point for those coping with the disease—so much so that a monthly memorial service grew at the clinic, in which members of the community and Chase Brexton staff would place an amethyst crystal install a crystal jar for each individual lost the previous month.

As better medicines became available, the pace of death slowed from what it had been.

“It must have been in 1997, that I said we could skip having the memorial service one month, because no patients had died for like a month and a half, it was amazing,” Alexander said. “There was this whole line of people outside my office and they said, ‘what do you think, nobody else dies? We have to have a service. Because they said we have family members who died, our own friends die, we still have to have the memorial service.’ So we did that.”

Now the Director of Palliative Care for the University of Maryland’s Institute of Human Virology, Alexander said she looks back on her time with Chase Brexton as a critical moment in the HIV/AIDS epidemic.

“You don’t have fond memories of war. On the other hand, you have a sense that what was happening was vital, and there was a kind of comradery and fellowship and community that doesn’t exist now,” she said. “Because everybody was working for the same thing, so it gave everybody a sense of purpose to live and work through that period.”