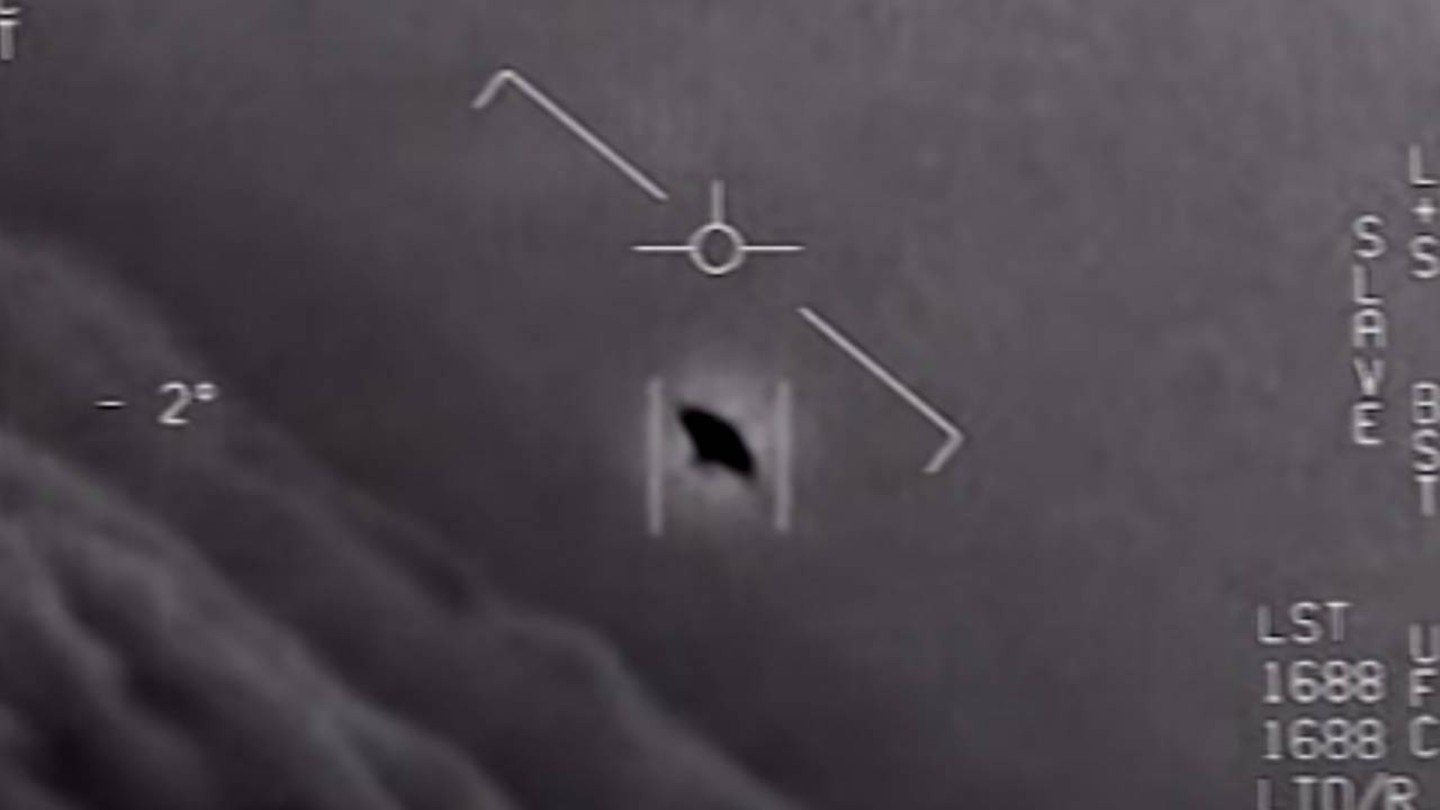 It started about a year ago. I was outside with my dog one night when I noticed something strange       –flashing lights peaking through the thick foliage of the forest behind my house. The forest is part of a wildlife preservation area and I wondered who or what could be in a rural, off-limits area at that time of night. A few moments later a drone emerged from the forest and my question was answered, or so I thought.

The drones continued appearing, every night under the cover of darkness. At first I didn’t give them much thought. Yes, it was odd to see various lights in the sky, but they were easily explained away as variations on something I knew. After a few weeks, though, I began to notice that there were several different kinds of drones, and some of them seemed to be hovering in a stationary position, unlike the smaller, less-bright drones that were always on the move.

Every night, what looked like bright stars would hover in the same locations. Their subtle movements would give them away, though. Imagine looking at the night sky and, suddenly, a “star” zips several inches to the side, smoothly, seamlessly, and silently. I began to wonder who was operating the drones and why they routinely parked in the same places in the sky. Were they watching? If so, what were they looking for? Not knowing much about drones, I turned to the internet for answers.

I cast a wide net, joining any internet forum dedicated to drones, UFOs, and all things unusual. After reading dozens of posts and watching videos of planes and drones labeled as UFOs, I accepted that the lights in the sky were simply man-made objects I don’t understand. Even so, I still felt just a little uneasy any time I saw them swarming (or hovering) over my house.

The drones seemed to lose interest during the winter months and I gradually stopped thinking about them. Then, a few weeks ago, I saw a post in one of the forums I used to follow. The content was surprising, claiming that the U.S. Government, military, and Pentagon have been quietly confirming the existence of flying objects not of this planet. Much of this focused on Luis Elizondo, a government employee who has been giving interviews about aerial phenomena. The problem, though, was that no one in power had acknowledged or vouched for Elizondo. Was he credible or was he a quack?

A few days later, Senator Harry Reid wrote a letter vouching for Elizondo and the internet lost its mind. Now that Elizondo seemed to be a credible source, I began looking into the disclosures he’s made in the past. Some of it is bland, a vanilla confirmation that there are things out there that we don’t know about or understand. Others were more explosive, including the existence of alien species and alien-human hybrids that have lived on our planet for ages, capable of bending the laws of physics and disrupting linear time.

It’s a lot to think about. In a way, nothing changes but, in another way, everything changes. Will these disclosures change the way we understand our history and what we thought were concrete laws of nature? According to Elizondo, the world’s governments are cooperating in organized disclosures, the idea being that the public needs time to slowly adjust to the possibility of new realities in order to minimize mayhem. I did my research and was pleasantly surprised to learn that the New York Times and other credible media outlets have been quietly releasing information for several years. Maybe there really is something to this?

Disclosure is a difficult process, complicated by the unpredictability of humans. Evidently the Space Force program introduced under the previous presidential administration was meant to be an important milestone in the disclosure process, but because there was little trust in the administration, Space Force became a punchline. Now, we’re poised for more disclosures, including a possible Congressional report in June. In a way it feels appropriate—after years of divisiveness, maybe we do need something out of this world to bring us together. Let’s hope they come in peace.