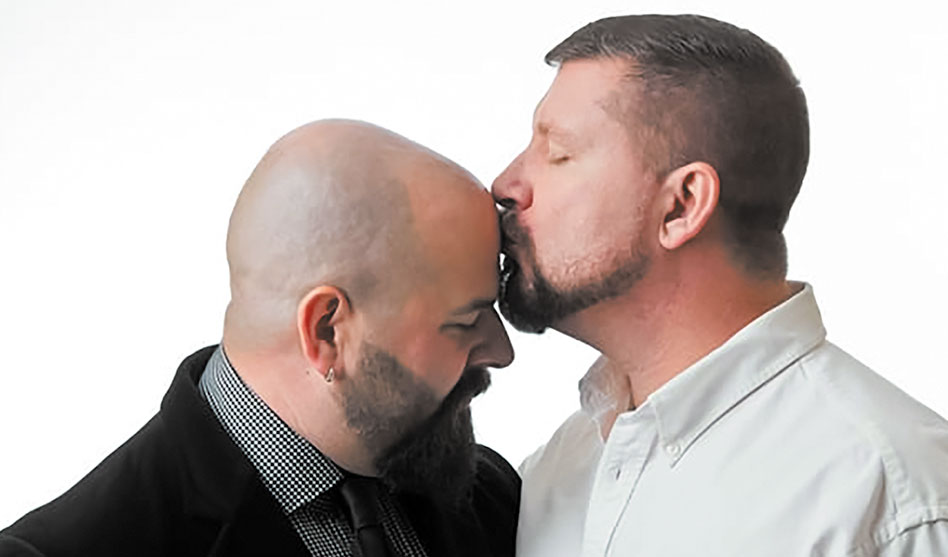 Dallas, TX – More than three years after the murder of his husband Joey Paul, Jeff Phillips can finally inherit his portion of Paul’s estate, and he can finally get information from Dallas police about the investigation that had been previously withheld from him — and all because of a court ruling in Dallas County. The couple had been together for 15 years at the time of Paul’s death, but they were not formally married. Still, probate Judge Brenda Hull Thompson declared Phillips’ claim of common law, or informal marriage as it’s known in Texas, to be valid.

And now that declaration of informal marriage could mean the difference between solving a cold case or never identifying Joey Paul’s killer. Phillips said there’s a video of the murder that Paul’s family blocked from being released. But now Phillip’s has the right to call for its release. Paul was shot and killed on Elmwood Boulevard in Oak Cliff on May 19, 2016, less than a year after the Obergefell marriage equality decision. He and Phillips had been together for 15 years and had talked about getting married but hadn’t gotten around to it. To qualify for informal marriage status, Phillips had to show evidence that he and Paul had presented themselves as a married couple. Attorney Brian Hill represented Phillips in the case, and he referred to the U.S. Supreme Court’s Obergefell marriage equality decision in arguing for common law recognition.

Phillips said not being recognized as the spouse included indignities. Paul’s family claimed his body from the Medical Examiner’s Office and refused to let him see his husband’s body before he was cremated. They also excluded any mention of Phillips in his husband’s obituary. For Phillips, Judge Thompson’s declaration of informal marriage was vindication. “It was special to get the declaration,” he said. “The court said we were married.” For Phillips, the ruling is also important because it may now lead to a break in his husband’s murder. The murder was captured on video that the family refused to allow the police to release. Phillips believes that if the video had been made public at the time, someone might have recognized the killer or the vehicle and been able to give police the lead necessary to solve his husband’s murder. He is already completing the paperwork necessary to get the video released publicly. (Dallas Voice – David Taffet at https://dallasvoice.com/common-law-posthumously/)