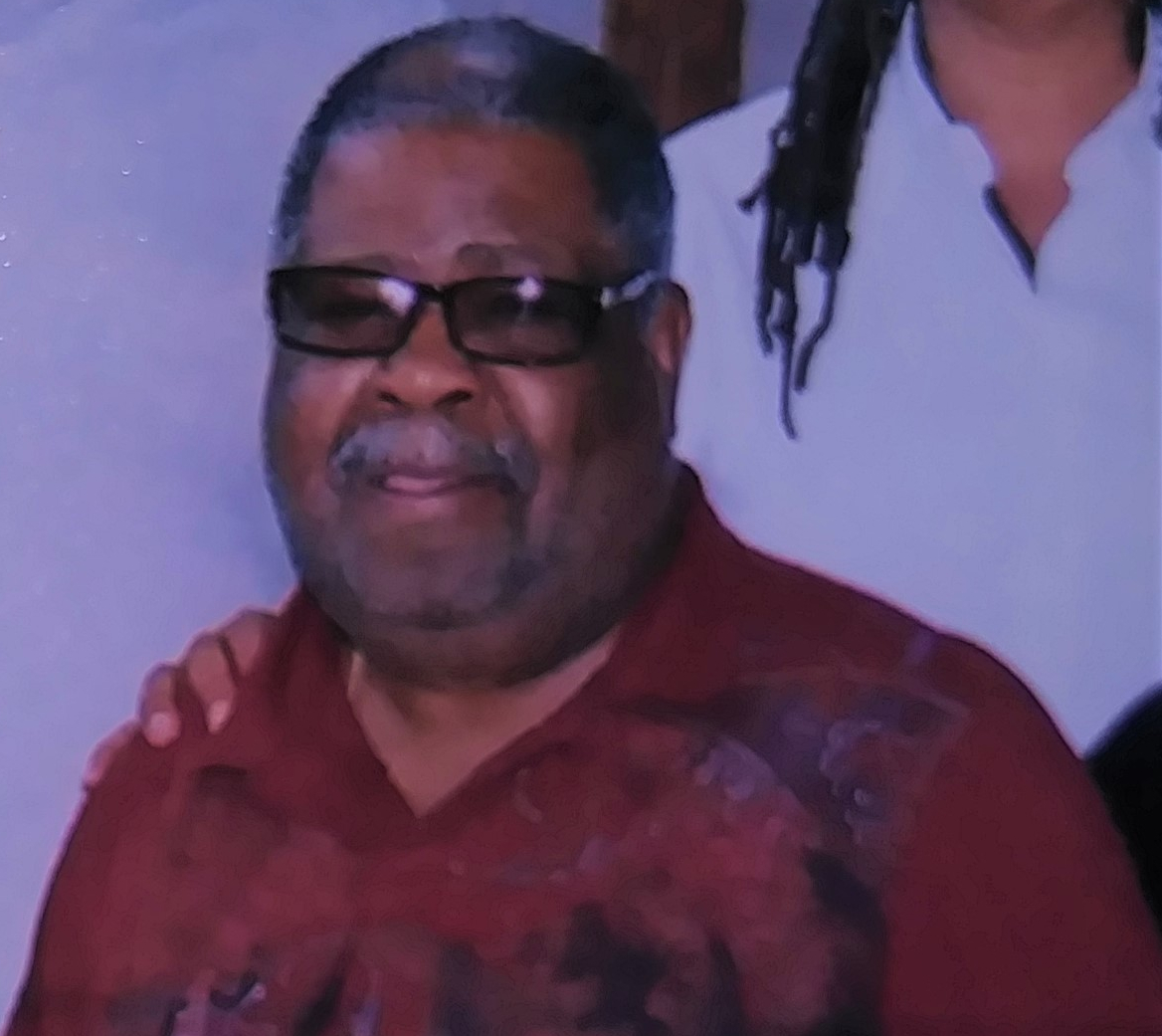 Jon Louis Gee III, lifelong Baltimorean and 1960s civil rights and early Gay activist, died of cardiac arrest at Sinai Hospital on Sunday, June 14, 2020. He was 74 years old and lived his entire life with his sisters in the family home in the Coppin Heights section of West Baltimore. Although his death was sudden, he had been in declining health for the past several years.

Jon came out as a teenager and joined the Baltimore Gay Alliance shortly after its founding in 1975. He was a fixture at BGA meetings, social events, and political actions. He joined the Gay Community Center of Baltimore, now the Pride Center of Maryland, in 1977, when it was founded, and continued his work on behalf of the LGBT communities. He participated in many Baltimore Pride Marches and Parades and enjoyed traveling to Washington and New York each year for their Pride marches and festivities.

Jon was a co-founder of the National Coalition of Black Lesbians and Gays (NCBLG) in 1978.  He was at the first meeting of people of color at the West Wing of the White House during the Administration of President Jimmy Carter. He served as a board member during the First Third World Conference in conjunction with the first LGBTQ National March in Washington DC 1979.

Jon had a passion for photography and captured many important moments and significant LGBTQ community events with his ever-ready camera. His photos are being used in historical presentations at Baltimore Heritage

Upon learning of Jon’s death, Paulette Young, the first president of both BGA and the GCCB said, “Jon was always the shy one in the group but he was always there for us, chronicling our lives through his photographs. With tears in his eyes, he once said to me that he was so proud to have found us, that we had made him proud of who he was. No, he never said this on the floor at our many meetings but one-on-one he showed his appreciation for all we had done. That is a testimony to Jon Gee. I shall sorely miss this quiet, kind and gentle man whom I’ve known for well over forty years.” Added Louis Hughes, another founding member of BGA and the GCCB, and cofounder of the National Coalition of Black Lesbians and Gays (NCBLG), “Jon’s leadership for Human Rights was felt around the World. Thank for your pictures and your gifts for generations to come. Rest in Peace, Jon”

Andre Powell, another founding BGA and GCCB member and current Black Lives Matter activist with the People’s Power Assembly, remembers Jon, “My heart is truly broken. He has been such a lovable friend over the years.”

Jon joined the Metropolitan Community Church of Baltimore 22-years ago, and was a member of the Church’s SAGE (Seniors Actively Giving Everything) community, MENistry, and American Sign Language Hands of Prayer. Rev. Vennece Fowlkes, Ph. D of MCC Baltimore remembered Jon on behalf of the MCC community, “Jon was a faithful friend, loyal member, and beloved brother of MCC Baltimore. His compassion and love for his family and friends was tangible and palpable through his infectious smile, passionate hug, and loving kiss. These actions were consistent expressions of who he was. His magnanimous spirit, boisterous laugh, and heart-felt conversations filled rooms with life, possibilities, and the spirit of God. Jon Gee exuded the description of what loyalty and friendship is and we should swiftly emulate it. (Prov. 18:24a) Although we understand that we all will be called back home to the Creator, his MCC Baltimore family misses him and grieves his departure.”

Activism was in Jon’s blood from an early age. As a teenager, he and his sisters joined the Congress of Racial Equality (CORE), an activist civil rights organization fighting against the oppressive racism, de facto segregation, and discrimination in Baltimore at the time. He demonstrated at schools, apartment buildings, skating rinks, movie theaters and other venues that were segregated. He and his sisters walked from Baltimore to Washington DC on August 28, 1963 to participate in the 1963 March on Washington during which the Rev. Dr. Martin Luther King Jr. delivered his famous “I Have a Dream” speech. At great personal risk, he traveled to the South as a Freedom Rider during a time when the Klu Klux Klan’s reign of terror to maintain white supremacy was on full display with the murders of some Freedom Riders. He was in Savannah Georgia with CORE in 1965 when his father was murdered.

Jon was born on July 29, 1945 to Louis E. Gee, a steelworker, and Carolina Thornton Gee, a cook. He graduated from Frederick Douglass High School in 1963 and attended Coppin State University. He worked for 47 years at the Howard County Department of Social Services and retired last year due to failing health.

Jon’s sister Helen Gee said that Jon, as the oldest, was devoted to his family and worried about them. She said that he enjoyed life, loved club music, dancing and fashion. His dear friend Roney Braywood, who traveled with Jon to New York City for Pride every year, said, “Jon was a special person; a friend to everyone. He would speak his mind but always treated people kindly.”

In addition to Helen Gee and Roney Braywood, Jon is survived by another sister Emily Gee, a cousin and best friend Glenn D. Thornton and dear friend Vicki Roberson. Jon also had a huge adopted family with a host of adopted nieces and nephews including special niece Katie Tucker, and special great nephew Devon Harrod. A sister, Josie Gee, died in 1969.

A Funeral Services was held on Saturday, June 27 at the Wylie Funeral Home in Baltimore. Rev. Fowlkes officiated at the celebration of Jon’s life that was attended by family and friends.