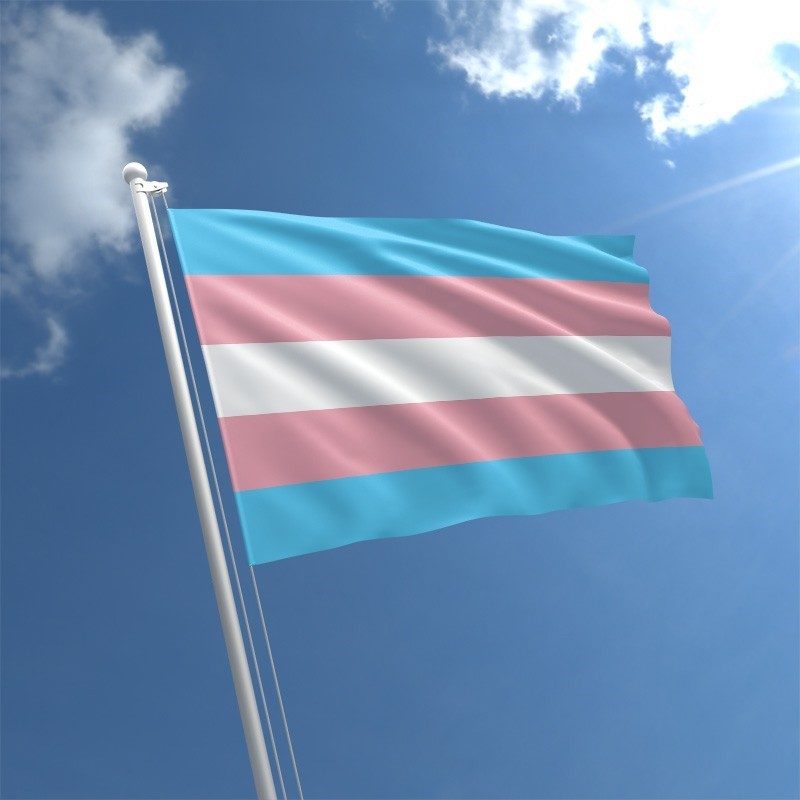 Since December 2017 the Anne Arundel County Police Department has had a department policy on how to interact with transgender people in an appropriate and dignified manner. We’ve been reviewing the policy in class. The policy states that, “no person shall be discriminated against based on gender identity, sexual orientation, or any other basis.”

The policy not only provides some very basic definitions, it also gives instructions on addressing members of the trans community with a person’s preferred first name and appropriate pronouns. The policy prompts the officer to remember that you can’t ask a person about their anatomy or what procedures they have had. It also instructs the officer to use discretion when transporting / arresting transgender prisoners. In other words, the policy aims to protect members of the trans community even when they are accused of a crime.

This is extremely important. Hate crimes in general have been on the rise since 2016. Hate crimes against LGBTQ persons are not being reported accurately because to report anti-LGBTQ violence would be to officially come out as LGBTQ and could result in devastating consequences.

This means we need to get to the true meaning of the policy as best we can – “No person shall be discriminated against.” In other words, an Anne Arundel County Police Officer is not allowed to use derogatory slang, call you an “it,” or refer to you by any other intentionally derogatory terms. They are not to make fun of you. The policy is to help police officers to be kind because the trans community is already dealing with some serious shit. It’s to remind them that every person standing in front of them is first and foremost a person. Not only that but a person they can’t make assumptions about.

When you are in Anne Arundel County the officers will treat trans people with the respect deserving of people that are members of their own community and call you by your preferred name.

Here’s how you can be helpful: remember this is a starting policy and provides positive first steps. The officers will make mistakes – it’s how people learn. Remember their intent and try to be kind back. Over time there might be other inclusive changes. Those changes come from getting to know members of the trans and intersex community. If you are out of the closet and live / play / work in Anne Arundel County, introduce yourself to your neighborhood cop. Take the time to get to know them and give them the opportunity to get to know you. This will be a huge, positive step that members of the LGBTQ community can make to start to build a bridge.

If you choose to build a relationship with the officer in your neighborhood – thank you in advance for doing your part to make the world a better place for the LGBTQ community because the truth is that none of us are free until all of us are free.

And just when you think they are done …. Nope. The Anne Arundel County Police Department has a few more LGBTQ-affirming things I’ll tell you about next time.