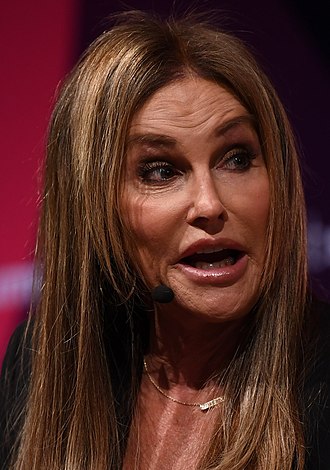 Sacramento, CA – Caitlyn Jenner has failed in her attempt to become governor of California. In fact, the reality TV star got only 1.1% of the votes cast in the special recall election to unseat current Gov. Gavin Newsom. With almost 70% of the total votes counted, it is certain as the SGN goes to press that Newsom will retain his office. The governor is drawing nearly two-thirds of the votes against an initiative to remove him from office.

California voters were asked to cast a two-part ballot. First, they had to vote on whether to remove Newsom from office. Sixty-four percent said no. Then they had to vote for potential replacements if Newsom was removed. Those votes are now moot. But even among anti-Newsom votes, Jenner failed to gather much support, running far down the 46-name list of possible candidates. After the results were in, Jenner told reporters that Newsom’s win was a “shame.” “I can’t believe that this many people actually voted to keep him in office,” she lamented.

Although she is now 71, Jenner says she’s not done with politics. She recently told the Washington Post that she wouldn’t rule out another run for governor, or perhaps the Senate. She said she was a “moderate” Republican among the multitude of candidates who hoped to unseat Newsom. “That’s one of the things I will continue to fight for in the future: Is the Republican Party being more moderate and more inclusive to people? No matter what happens on this campaign, I will continue that fight,” Jenner said in her Post interview published even before the polls closed. “The Republican Party needs to change, and to be honest with you, I’m the poster child for change. A little joke there, but it’s what they need to do.” (Seattle Gay News – Mike Andrew at https://www.sgn.org/story.php?ch=national&sc=&id=308957)