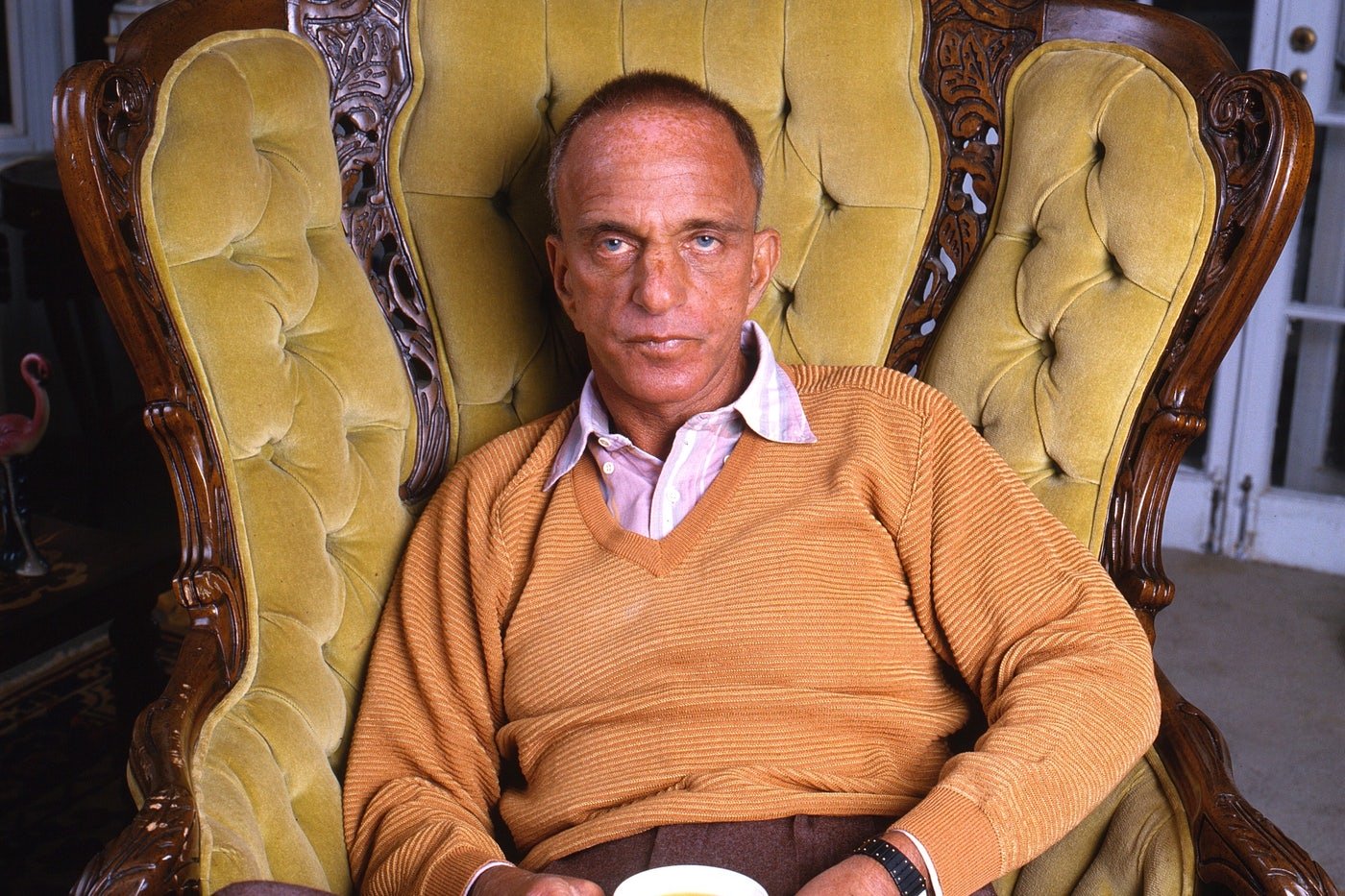 Just mention the name Roy Cohn and the general reaction from anyone even remotely familiar with the man is that he was pure evil. That specific word, ‘evil’, is the first descriptor people associate with him and that word comes up from pretty much everyone interviewed in the new HBO documentary Bully. Coward. Victim. The Story of Roy Cohn. June, Pride Month, may seem like an odd time to debut a film about a man who publicly denied his own sexuality but it manages to be engrossing and informative, especially how it relates to the man currently in the White House.

The documentary is directed by Ivy Meeropol, the granddaughter of Julius and Ethel Rosenberg, the couple from whom Cohn made a name for himself in the world of criminal justice … or injustice as it turns out. The film actually starts out as a sort of quest for justice for the Rosenbergs, whose sons had spent decades trying to prove they were not spies and did not give atomic bomb secrets to the Russians at the height of the ‘Red Scare’ in the United States. Ivy gives her father Michael a lot of screen time to give the family’s side of the story, and shows archival footage of he and his brother Bobby in the 1970s trying to drum up support to have thousands of pages of documents from their parents’ trial released to prove Cohn had witnesses commit perjury to frame Julius and Ethel. There is also footage from a talk show in which Michael had an opportunity to confront Cohn about the lies, but Cohn never admitted to any wrong-doing. With the documents finally released, Meeropol finally got some answers and they were more than a little shocking.

But the story of how Cohn put the Rosenbergs on trial is interwoven throughout with more details of Cohn’s life told through interviews with people who knew him — including a cousin who also refers to him with the word ‘evil’ — reporters who interviewed him and others who just had minor interactions with him. Regardless of how repugnant Cohn was as a person — and sadly the film doesn’t really dig deep into why Cohn was so awful except to mention that his relationship with his father seemed to force him to want to prove himself — the film does shine a light on some previously unknown facets of his life.

Cohn was a beacon to many in New York City, particularly in the 1970s, perhaps because of his power and definitely because of his connections, especially to the owners of Studio 54 which benefited greatly from Cohn’s relationship with the police department, keeping the club free from any legal interference. We learn a lot about Cohn’s connection to Senator Joseph McCarthy and how it was Cohn who pressed McCarthy to try and pull some special favors for Cohn’s then boyfriend who had been drafted, which resulted in the Army-McCarthy hearings which led to McCarthy’s eventual disgrace.

We hear Cohn’s own words through a recorded interview with Peter Manso that reveal Cohn had a long-standing feud with the IRS and therefore he owned nothing. His lavish home, the cars, the artwork, none of it actually belonged to Cohn so that the IRS couldn’t tax him and he’d have nothing to lose should he ever be sued. We learn how Cohn became Donald Trump’s lawyer, representing Trump and others against accusations of racism by not renting properties to African Americans. Cohn was also responsible for introducing Trump to the Reagans and for getting Trump’s sister a judicial appointment from President Reagan (from which she just recently resigned). The relationship between Cohn and Trump, who has famously said ‘Where’s my Roy Cohn?’, shines a light on Trump himself. Cohn always went for a settlement in a court case. Trump always seems to settle his cases instead of going to trial. Cohn famously never paid a bill. Trump is infamous for not paying his bills. The subject of Cohn’s avoidance of taxes makes one wonder if Trump himself has no actual assets to his name and is the reason why he fights so hard to hide his tax returns. Even Cohn’s one friend, columnist Cindy Adams, reveals how she had to take care of an unpaid bill to an antiques dealer (she also reveals how she willingly planted misinformation in her newspaper columns for Cohn to help with any legal cases he was working on).

There is the story of a business partner whom Cohn screwed over and how his plan to get back at Cohn backfired spectacularly. Things get a bit lighter when John Waters is interviewed about seeing Cohn summering in Provincetown, offering some laughs as he describes his reaction to seeing Cohn in some of his favorite places in town. But as Cohn becomes ill with HIV, always claiming he simply had a brush with cancer, Cohn’s popularity evaporates as only his most steadfast friends, like Cindy Adams (perhaps she was the only one), stuck by him … and you really don’t feel bad for him because he lived and died in a world of his own design. It even seems like Trump turned his back on Cohn, perhaps telegraphing his own fate in a world of loneliness.

The film also includes interviews with Alan Dershowitz (minimal, thankfully), Nathan Lane and Tony Kushner, who made Cohn a central figure in his epic play Angels in America, with scenes from the show featuring Lane in the role of Cohn. Bully. Coward. Victim. The Story of Roy Cohn is a gripping, eye-opening look into the life, death and career of a man who may not deserve such attention but the documentary finally sheds light on the Rosenberg trial, Cohn’s influence on those around him, and how those lessons learned are impacting our world today. It is definitely worth a watch.