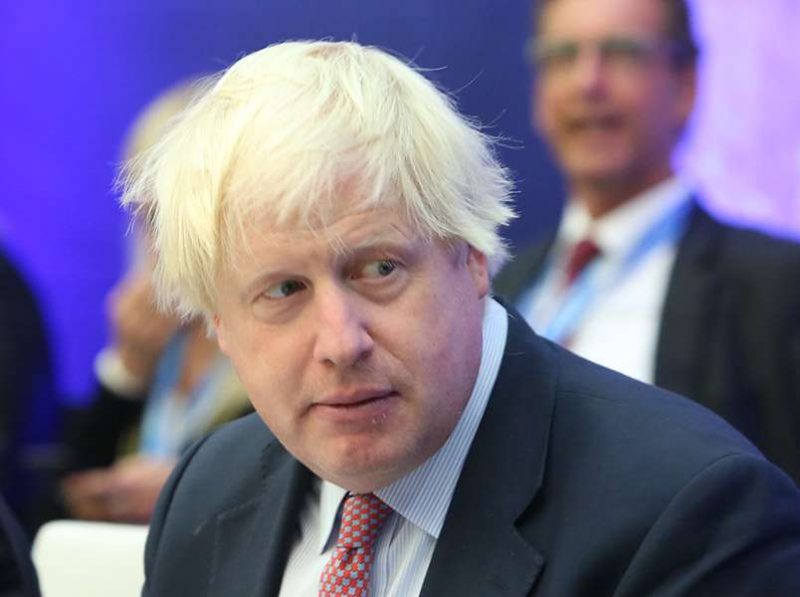 London, England – The UK’s Conservative government has quietly cut £4million of crucial funding to LGBT+ anti-bullying programs. The news emerged today just as Boris Johnson agreed to give £16.5billion to defense – far more than military chiefs expected. The LGBT+ funding cut, which withdraws funding from English schools, comes despite a government pledge to continue to invest in tackling homophobic, biphobic and transphobic bullying.

Ministers admit LGBT+ kids face particularly high levels of bullying – often causing long-term harm. Indeed, only this week the Department for Education wrote on Twitter: “No child should have to experience bullying, in or out of school.” Meanwhile, a new survey by LGBT+ charity Diversity Role Models indicates that just 27% of secondary school students think their school would be safe for LGBT+ classmates to “come out” and half of LGBT+ students in England do not feel safe to be themselves at school. The Homophobic, Biphobic and Transphobic Challenge Fund was supposed to tackle this problem. Nicky Morgan, then the minister for women and equalities, launched it in 2014. It provided training and workshops for staff and students to combat anti-LGBT+ bullying. But now the BBC has discovered that Johnson’s government quietly axed the funding in March this year. Educators had expected the funding to continue, as it had in every year until now. By coincidence, the news of the cut has come as the UK marks Anti-Bullying Week.

Meanwhile, Johnson also announced the £16.5billion spending settlement on defense. The Prime Minister said the reason was that “the defence of the realm must come first”. However, many will view it as an attempt for Britain to find international relevance as it completes its Brexit departure from the EU at the end of this year and simultaneously faces a US led by Joe Biden rather than Donald Trump. (Gay Star News – Tris Reid-Smith at https://www.gaystarnews.com/article/tories-cut-funding-to-save-lgbt-kids-from-bullying-but-will-spend-billions-more-on-defense/)