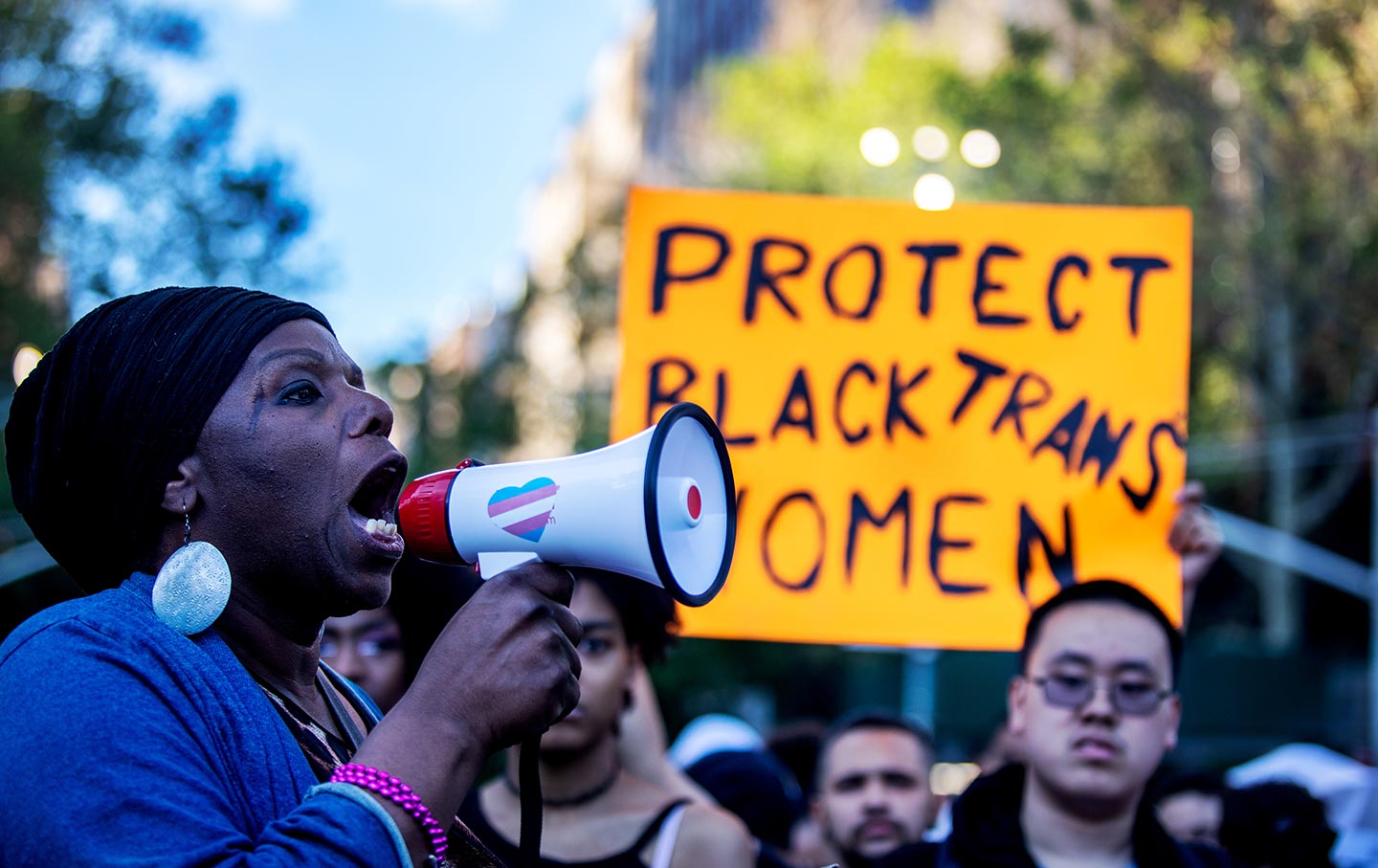 Seattle. WA – In 2020, 350 Transgender people were killed worldwide. A fifth of them were in their own homes, and 44 of these killings happened here in the United States. This year has already produced a more than 100% increase in these murders in this country, and we are barely five months in. As of March 2021, there have been at least 11 compared to the same time last year, when there had been only three. Last year, 98% of murders of Transgender people happened to Trans women or Trans-feminine people, and following last year’s trend, more than half of this year’s victims have been Trans women of color.

Women are more likely to be murdered by someone they know, and historically, they have suffered more from certain types of crimes, including intimate partner violence, rape, and homicide. Black women tend to fall victim to these crimes at a higher rate than women of other races, and many of these deaths go unreported. This has created an unawareness of the problem and allowed it to bleed acceptance into every representation of its primary victims. Black women make up 20% of the women fatally shot by the police and are three times more likely to be killed by men, typically past or present lovers; this seems to be a curse our Black Transgender sisters have inherited in their fight to be themselves.

The accurate number of Transgender victims is difficult to pin down due to misgendering and media announcements using their deadnames. This alone lets us know that the number of murders could be much higher. For this reason, the National Center for Transgender Equality would like for the Department of Justice to conduct a comprehensive study of the violence suffered by Transgender members of the LGBTQ community. However, one thing this certainly shows is that no matter your sexual orientation or birth gender, our country has allowed presenting as a Black woman to become a target for violence and brutality. (Seattle Gay News – Janice Athill at http://sgn.org/sgnnews49_18/page2.cfm)