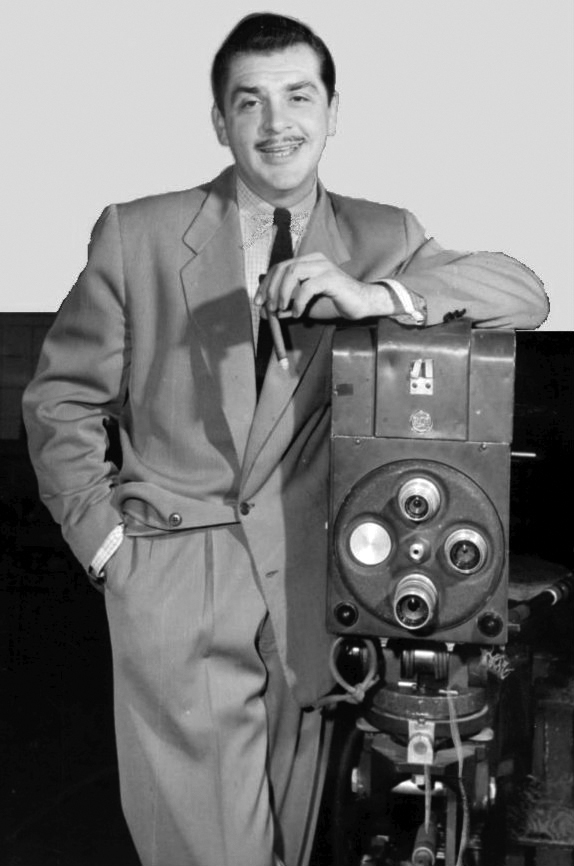 Known for his unique comedic style and innovative TV shows, Ernie Kovacs’ influence lived on long after his untimely death at 42 following an automobile accident in 1962. To commemorate the Kovacs centenary, Kovacs’ Grammy-nominated album has been reissued on CD for the first time in an expanded version as The Ernie Kovacs Album: Centennial Edition (Ominvore), featuring six bonus tracks. A compilation consisting of “bits and pieces of Kovacs’ World of Kraziness,” the album functions as both a worthwhile introduction for newcomers and a pleasant reminder for those already familiar with Kovacs’ substantial talents.

As innovative and influential artists who died too soon go, Prince ranks high on that list. Therefore, who can fault the folks at the Prince estate, Warner Brothers Records, and NPG Records for wanting to do some vault-raiding, especially when the results are as revelatory as 2018’s stripped-down Piano and a Microphone 1983 and 2019’s exhilarating Originals (WB / NPG). The 14 previously unreleased Prince recordings on Originals are songs written by the revolutionary musician and recorded by others, some of which went on to become hits. Hearing Prince’s versions of songs such as “Manic Monday” (The Bangles), “Jungle Love” (The Time), “The Glamorous Life,” and “Noon Rendezvous” (Sheila E.) and “Nothing Compares 2 U” (The Family and Sinead O’Connor), breathes new life into the familiar numbers and it’s almost like hearing them for the first time.

The Minneapolis sound that became Prince’s stock-in-trade sometimes spilled over into the work of others, including Janet Jackson, the sister of Prince’s biggest competition in the 1980s. For her groundbreaking third album Control (A&M / UMe), newly reissued on vinyl and available in black or translucent red, Jackson teamed up with Minneapolis producers Jimmy Jam and Terry Lewis, who were previously members of The Time, a band led by Morris Day and under the guidance of Prince. With Control, Jackson made her ultimate artistic statement, beginning with the title track in which she declared her independence, musically and personally. A truly remarkable feat, the Grammy-winning nine-track album spawned seven (!) hit singles, including “Nasty,” “What Have You Done for Me Lately,” “When I Think of You,” “The Pleasure Principle” and “Let’s Wait a While,” establishing Jackson as a preeminent pop artist.

The massive success of country crossover acts in the 21st century owe a considerable debt to Glen Campbell. His brilliant 1967 albums, Gentle on My Mind and By the Time I Get to Phoenix, went a long way in changing the way people thought about country-western music. Additionally, his collaboration with songwriter Jimmy Webb not only created a lifelong friendship and creative partnership but gave Webb a career boost. Originally released as a box set in 2003, the repackaged and expanded four-disc compilation The Legacy [1961-2017] (Capitol / UMe) includes the essential hits from the 1960s (such as “Wichita Lineman,” “Galveston,” and “Try a Little Kindness”) and 1970s (such as “Rhinestone Cowboy” and “Southern Nights”), as well as some of Campbell’s musical collaborations with Bobbie Gentry and Anne Murray. Additionally, the collection now includes a number of Campbell’s recordings from his late-career comeback which began in 2008, a few years before his passing in 2017.

It may be difficult to reconcile, but singer / songwriter Steve Goodman (“City of New Orleans”) has been gone almost as long as he was alive. Emerging from the Chicago folk music scene that gave us John Prine and Bonnie Koloc, Goodman made a lasting impression in a short period of time. Expanded reissues of 1983’s patchwork live compilation Artistic Hair (Omnivore) and 1984’s live and studio recordings disc Affordable Art (Omnivore) remind us not only of Goodman’s originality (and his dazzling sense of humor) but also of tragedy of losing someone so gifted. LGBTQ listeners should pay close attention to Goodman’s cover of  Mike Smith’s “Wonderful World of Sex” and as well as Goodman’s own “Men Who Love Women Who Love Men” (originally found on 1978’s High and Outside), two bonus tracks on Artistic Hair that are insightful and sensitive songs that show Goodman as an artist who was ahead of his time.

Can you dig it? When Isaac Hayes won the Oscar for Best Original Song for “Theme From Shaft” he forever changed the category, paving the way for future wins by songs including “Glory” (from Selma), “Last Dance” (from Thank God It’s Friday), “Lose Yourself (from 8 Mile), and “Streets of Philadelphia” (from Philadelphia). Released in time to coincide with the latest edition in the Shaft movie series, we have the double-disc expanded reissue of Shaft – Music from the Soundtrack: Composed and Performed by Isaac Hayes (Craft Recordings / Enterprise). The first disc features the original soundtrack, including the Academy Award-winning smash hit theme song as well as nearly 20-minute version of “Do Your Thing.” The second disc contains 22 tracks from the film score.

When it comes to pioneering German electronic music bands from the 1970s, Kraftwerk is probably the first one that comes to mind. But you shouldn’t forget about Tangerine Dream. To guarantee that you won’t, Tangerine Dream’s mid-to-late 1970s catalog has been reissued in newly remastered and expanded CD renderings featuring Steven Wilson remixes and booklets containing new essays and artwork. Perhaps best known for its soundtrack work (the 1981 James Caan vehicle Thief and a pair of Tom Cruise flicks – 1984’s Risky Business and 1985’s Legend), Tangerine Dream can also lay claim to laying the groundwork for the genre that would come to be known as ambient music. 1974’s Phaedra (Virgin/UMC) and 1975’s Rubycon (Virgin/UMC), the first two, and best, of the reissues sonically illustrate Tangerine Dream’s impressive abilities, with the songs “Movements of a Visionary” (from Phaedra) and the prog-rock epic “Rubycon: Part 1” (from Rubycon). Others in the Virgin / UMC series include the live albums Ricochet and Encore, as well as the studio discs Stratosfear, Cyclone and Force Majeure.