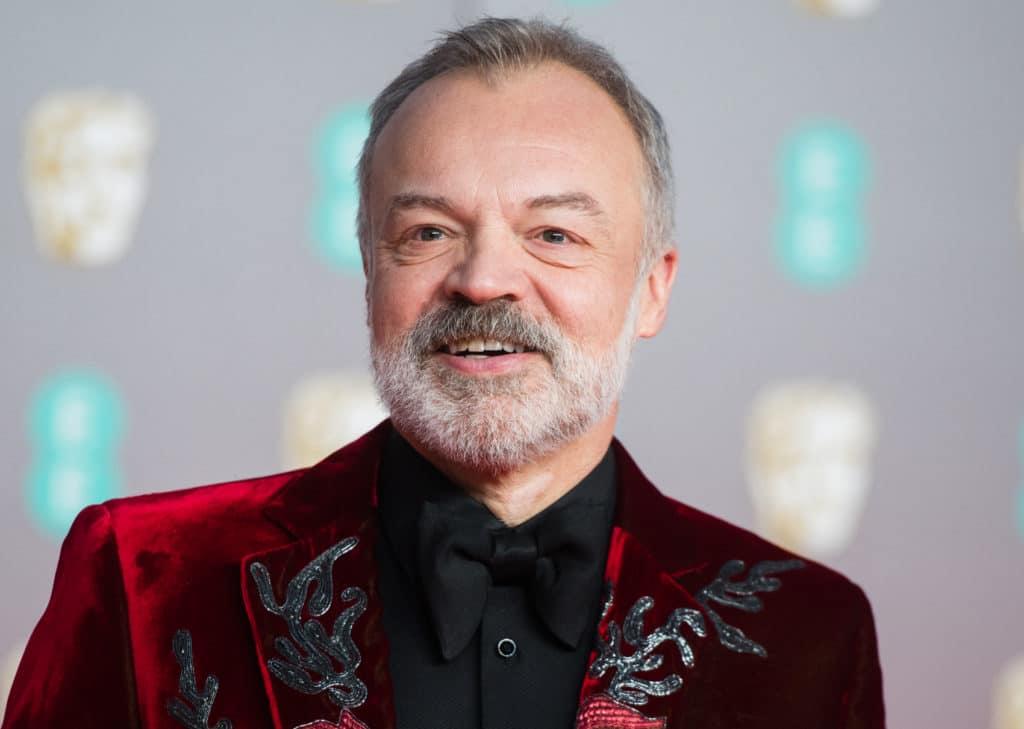 London, England – Josh Milton reports for Pink News that Graham Norton thinks it’s “weird” that queer men are now “expected” to get married and have children. The chat show host told The Sunday Times that he’s long been “fascinated” with how young queer men today consider having children. “It’s like, do you know how much that costs?” the 57-year-old said. “It’s so weird isn’t it, that there’s now an expectation that we’ll get married and have kids. I’m glad I’m not having to face those decisions.”

Norton, who is single, said he has never wanted to go down the single parent route and have children on his own. “No,” he said, “when I could have had them, I know older people who do have kids and good luck to them. “I couldn’t. And when I was young enough, I certainly didn’t want them, they’d be dead.”

But has Graham Norton ever come “close” to getting hitched. “Me? No, no,” he answered. “I suppose, in my head, I’ve met people that I thought I wanted to spend the rest of my life with, but they did not share that view. “You know, I think to get close to being married, two of you need to do it. So, no, I have not got close.” And amid the coronavirus pandemic, dating isn’t on Norton’s game plan anytime soon. In fact, he said, it’s “very much on the back burner”. Norton has previously opened up about his on-again, off-again relationship with RuPaul’s Drag Race star Tina Burner. Burner, the New York performer known off-stage as Kristian Seeber, was a “tall and broad-shouldered with an easy smile that took up half his face”, Norton recalled in his memoir. Their months-long fling ended in heartbreak, however. Well, until they got back together again. Looking back, Norton said: “The experiment lasted for about six months and it was a disaster.” (Pink News – Josh Milton at https://www.pinknews.co.uk/2021/03/21/graham-norton-married-kids-children-boyfriend/) [Visit Pink News for other LGBTQ content at https://www.pinknews.co.uk/]