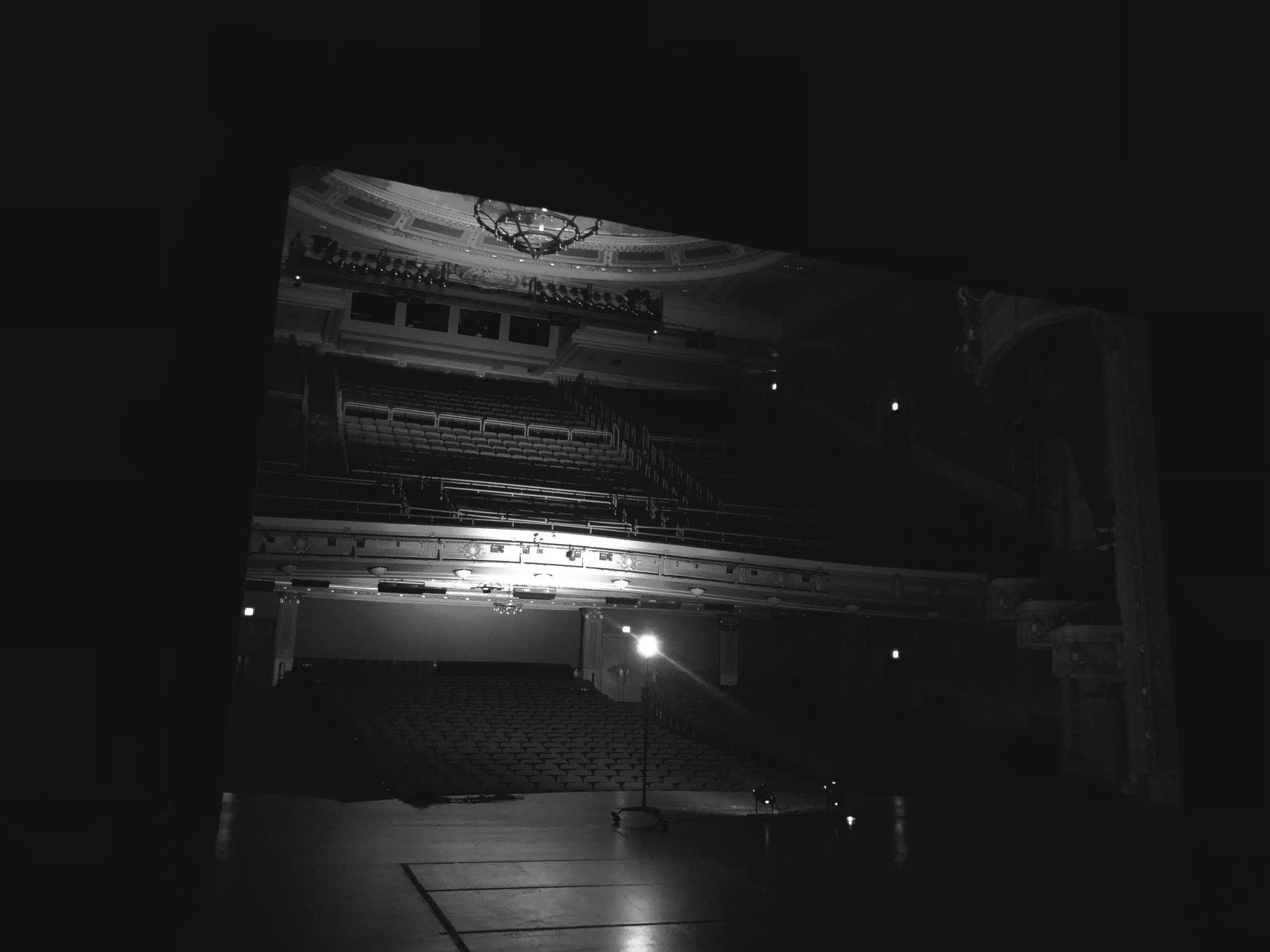 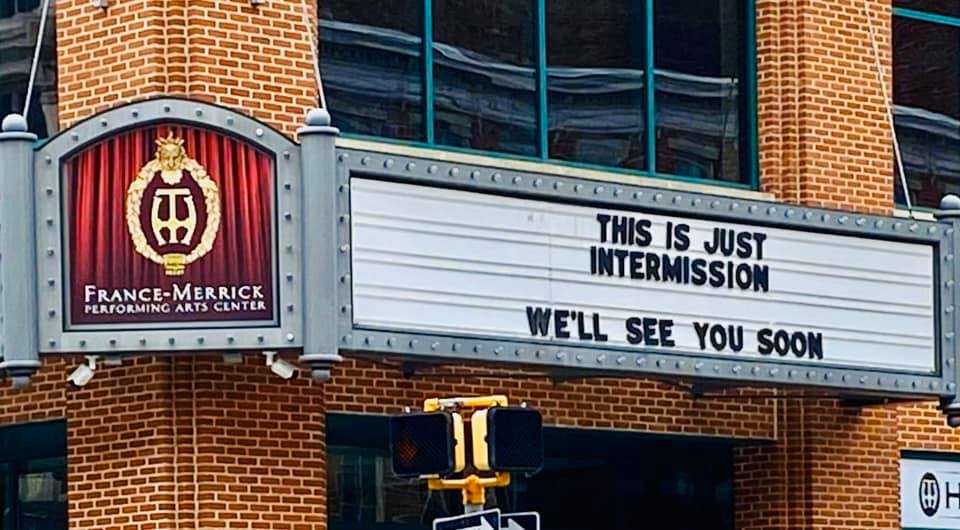 For the ongoing health and safety of their patrons, students, artists, volunteers, and staff, Everyman Theatre made the difficult decision to postpone the remainder of the New Voices Festival (which was to run until May 3rd) until a yet-to-be-determined date in the summer. Their classes, programming, and special events have been cancelled or postponed, as well.

Ticketholders for the New Voices Festival have the option to put their tickets into Open Exchange, which would allow them to exchange their current ticket into a future performance when they become available for sale. Many of Everyman Theatre’s patrons, however, are supporting Everyman by donating their ticket back to the theatre. Their donation is tax-deductible up to the full amount in which they paid for their ticket(s) and would help both the theatre and their artists, designers, and staff tremendously during this period of uncertainty.

“I just got off a Zoom meeting with all the resident company of actors and designers of Everyman Theatre,” began Everyman Theatre’s Founder and Artistic Director, Vincent Lancisi. “The computer monitor was filled with the images of all the company members gallery-style, like the old Hollywood Squares. We connected as a company. Actors who were on Broadway, in San Francisco, and on stages throughout the Baltimore/Washington area all talked about their sudden loss of work and isolation. We laughed together and planned for some community engagement projects we can do together through video and even some free performances of readings, radio plays, and improvs using YouTube and Zoom. It was so exhilarating to feel the support and to hear all the creative ideas of how we might make some art and connect with our community even while in isolation. I don’t need to tell anyone that these are tough times for theatres across the country. We are social magnets that call together communities to the same place at the same time to put the mirror up to nature and share our stories. Most of us are on furloughs or are unemployed. But the spirit to create and to fight for the future are at the core of every creative person and that’s what was felt on our video meeting. We are working to prepare what will happen the minute we can open our doors and welcome audiences to Everyman again. We will thrive together.”

Baltimore Center Stage’s Artistic Director, Stephanie Ybarra offered audiences hope in the form of a bit of a respite and escape from the madness of the world today. “Even while we must limit our live performances in the weeks to come, we are committed to curating and creating virtual artistic experiences and learning programs and delivering them to your inboxes and social media platforms. We will continue to do what we do best: share stories.”

Baltimore Center Stage recently announced that though they are unable to open their doors for live performances of Where We Stand, audiences still will be able to see the production. Beginning April 2nd through April 26th, Where We Stand will be made available as a video recording via the Vimeo platform. Tickets for digital access are ‘Pay What You Can’ starting at $5 in understanding of the economic crunch faced by all Maryland residents during this time.

Baltimore’s Hippodrome Theatre was unable to reschedule The Band’s Visit (which was scheduled to run March 17th – March 22nd) and was forced to cancel the engagement. Ticket Holders were contacted by their point of purchase by email with options for their tickets to this engagement including credits, donations, and refunds. At the time of this printing, all future Hippodrome Broadway Series performances are expected to go on as scheduled. Should anything change, the Hippodrome will send an update to all impacted ticket holders. The theatre continues to look forward to welcoming audiences back into a clean and safe gathering space for the community to enjoy the shared experience of seeing stories unfold live on stage.

As Ron Legler, President of the Hippodrome Theatre added, “We are proud to be a part of the Baltimore arts community and have seen the outpouring of love and support for local businesses and venues over the last few weeks. This is just an intermission and Baltimore’s arts scene and vibrant downtown will be back, stronger than ever, in no time. Take this time to reflect on the positive moments in your life and we look forward to seeing you at The Hippodrome Theatre soon, bigger and better than ever before.”

Toby’s Dinner Theatre, in an abundance of caution, canceled the remaining scheduled performances of Kinky Boots. With the regret of having to disappoint their many loyal family members who had reservations for the balance of the run of Kinky Boots, ticketholders were notified and will have the opportunity to reschedule for a future production. Toby’s will continue to monitor the situation over the immediate future to evaluate their performance schedule, with the plan to reopen with Shrek the Musical.

“We’ve got to keep a stiff upper lip,” began Artistic Director and owner of Toby’s Dinner Theater, Toby Orenstein “We’ve got to smile, and we’ve got to keep the arts going! It’s the arts the gives us enjoyment, thoughts and ideas. You’ve got to make the best of life because we never know what’s going to happen, and the arts certainly help us to do that.”

“At these trying times, what do people turn to right now?” added Toby Dinner Theatre’s Associate Producer, Mark Minnick. “They’re turning to the arts. They’re turning to TV, film, radio, music and streaming theater. [Toby’s Dinner Theatre] is live and our job depends on being in front of crowds; and when we can be in front of crowds again, they’re going to be hungry for what the arts has to offer. And we’re going to be ready and right there with our arms open to give it back.”